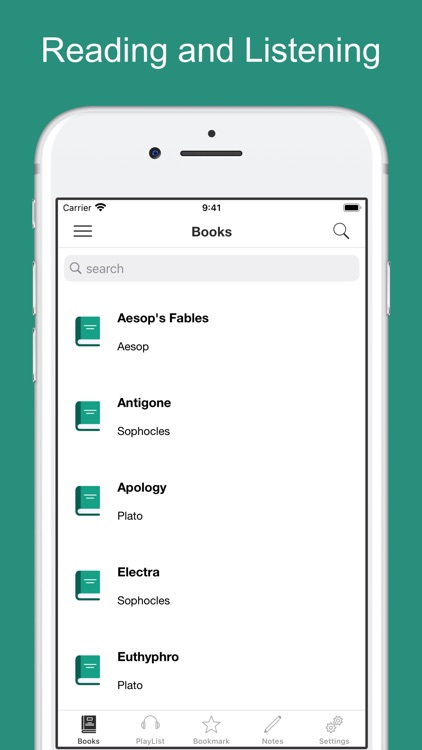 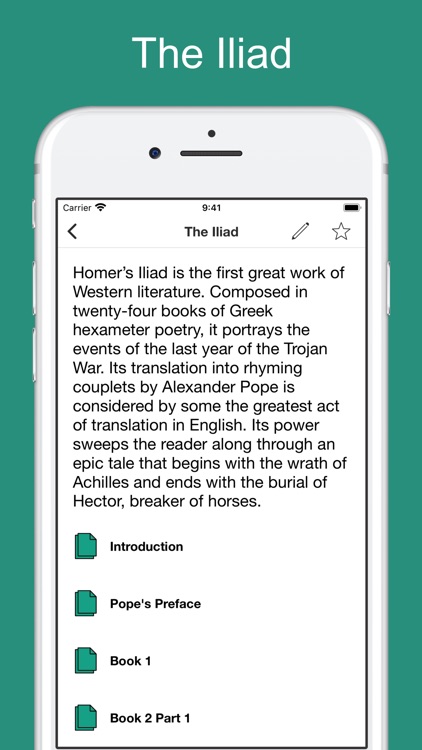 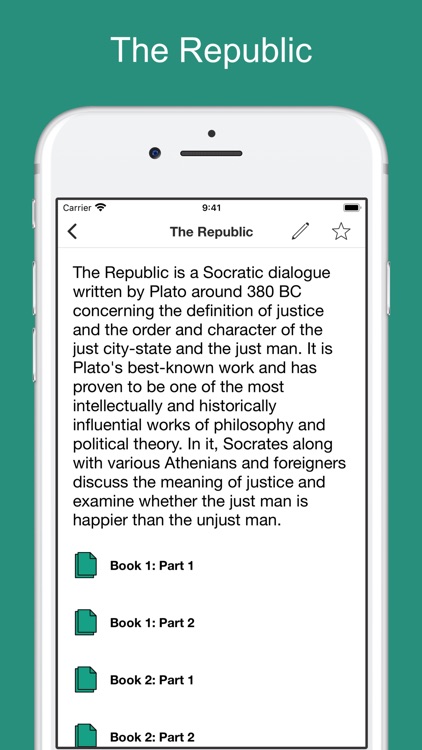 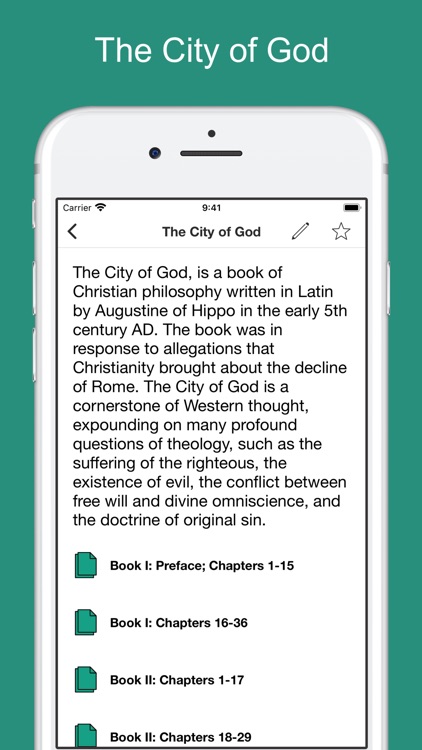 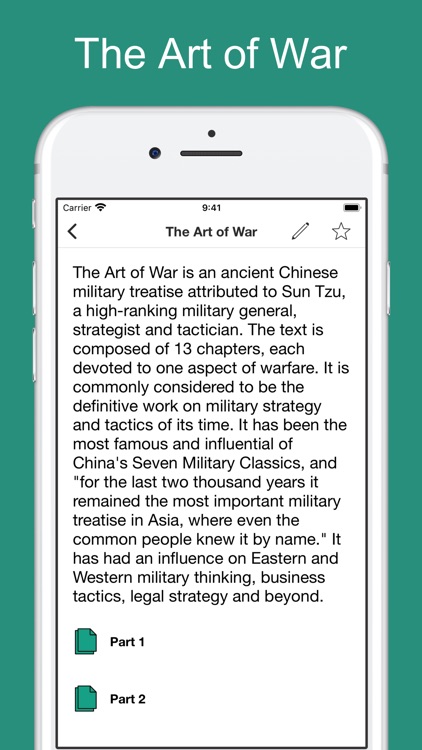 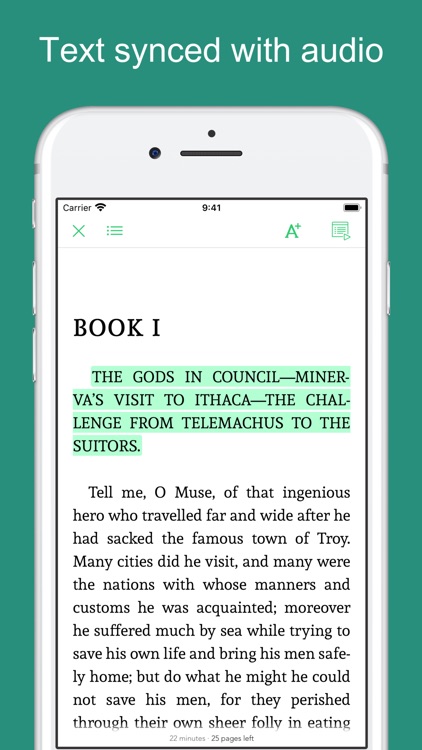 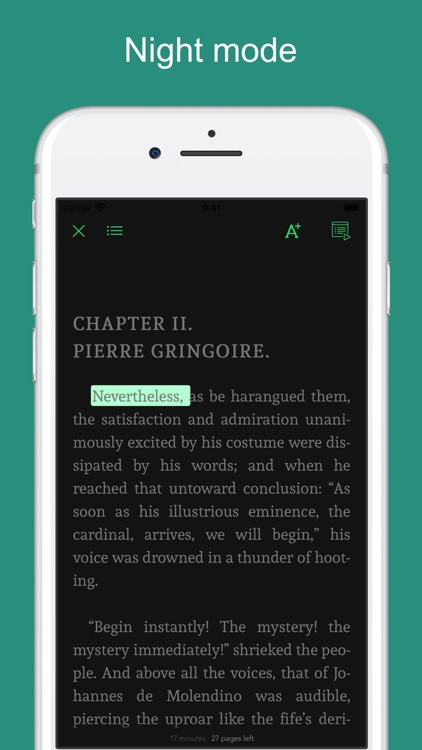 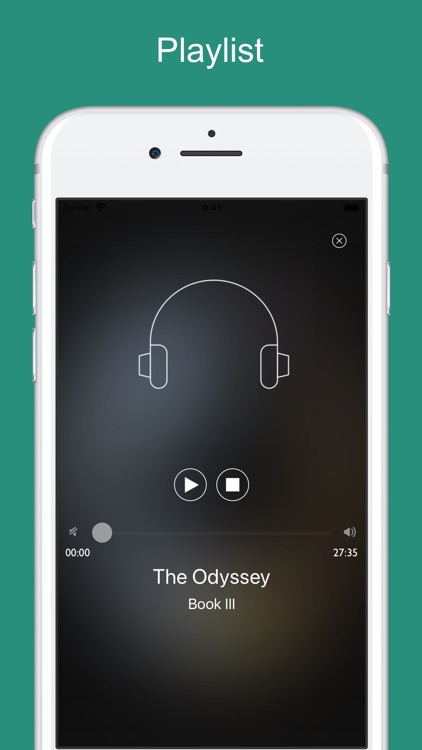 With read along feature, you can enjoy your favorite books by reading or listening or both reading and listening.

Long-press a word and tap 'Play' to activate read-along feature.

● Antiquity Books
- Aesop's Fables
- The Iliad by Homer
- The Odyssey by Homer
- The City of God by Saint Augustine Of Hippo
- The Confessions by Saint Augustine Of Hippo
- The Art of War by Sun Tzu
- Antigone by Sophocles
- Apology by Plato
- Electra by Sophocles
- Euthyphro by Plato
- Lysistrata by Aristophanes
- Medea by Euripides
- Metamorphoses by Publius
- Oedipus Rex by Sophocles
- Oedipus at Colonus by Sophocles
- Phaedo by Plato
- Poetics by Aristotle
- Politics by Aristotle
- Prometheus Bound by Aeschylus
- The Aeneid by Virgil
- The Bacchae by Euripides
- The Bhagavad Gita by Vyasa
- The History of the Peloponnesian War by Thucydides
- The Lives of the Twelve Caesars by Gaius Suetonius Tranquillus
- The Meditations by Marcus Aurelius
- The Nicomachean Ethics by Aristotle
- The Oresteia by Aeschylus
- The Republic by Plato
- The Satyricon by Gaius Petronius Arbiter
- The Symposium by Plato
- Works and Days, The Theogony, and The Shield of Heracles by Hesiod

● Notes
- Write notes for each book
- Review your notes 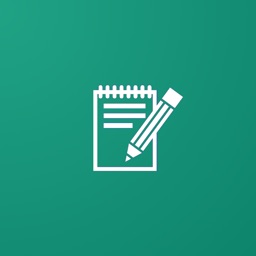 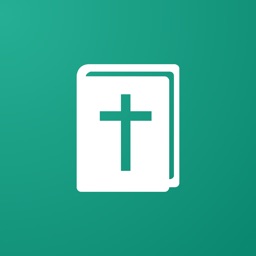 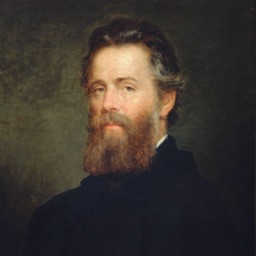 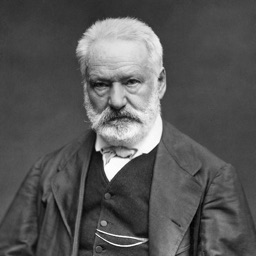 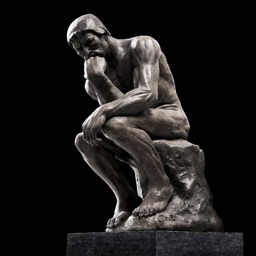 Thong Tran
Nothing found :(
Try something else