Generate strong but pronounceable passwords on your iPhone or iPad! 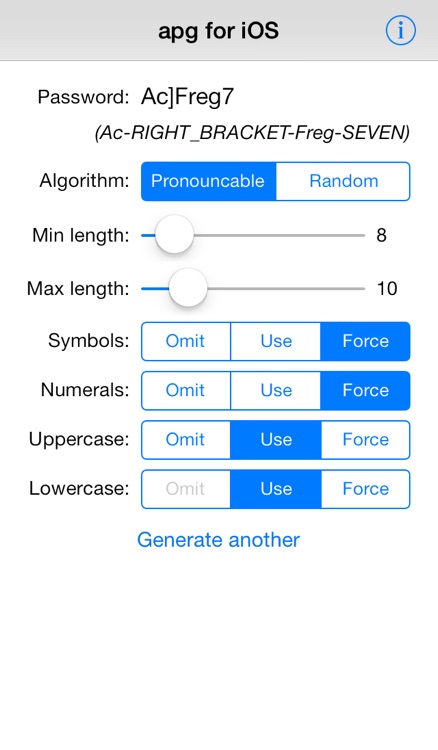 Generate strong but pronounceable passwords on your iPhone or iPad!

The default algorithm is the pronounceable password generation algorithm designed by Morrie Gasser and described in “A Random Word Generator For Pronounceable Passwords”, National Technical Information Service (NTIS) AD-A-017676. apg uses the NIST implementation described in FIPS-181. The second algorithm is a simple random character generation algorithm. In both cases, the user can choose the type of symbols that should appear in the password.

The built-in pseudo random number generator is an implementation of the algorithm described in Appendix C of ANSI X9.17 or RFC1750 with the exception that it uses CAST-128 instead of Triple DES. It uses local time with a precision of microseconds and /dev/random to produce the initial random seed.

Similar Apps to apg for iOS 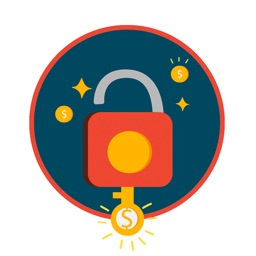 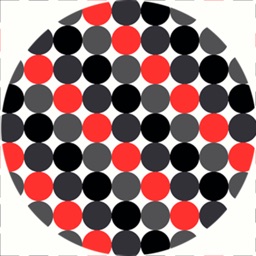 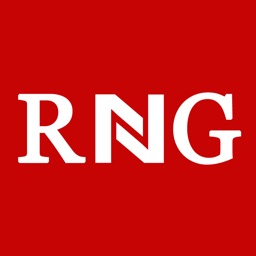 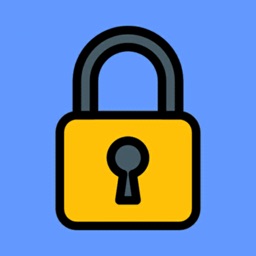 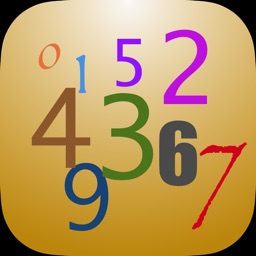 Hendra Kusumah
Nothing found :(
Try something else