A Wonderful piece of the History in your Hands! 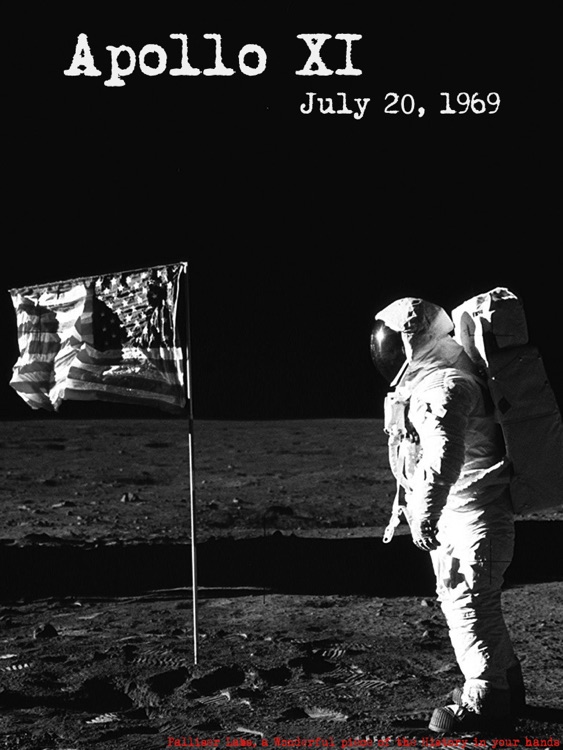 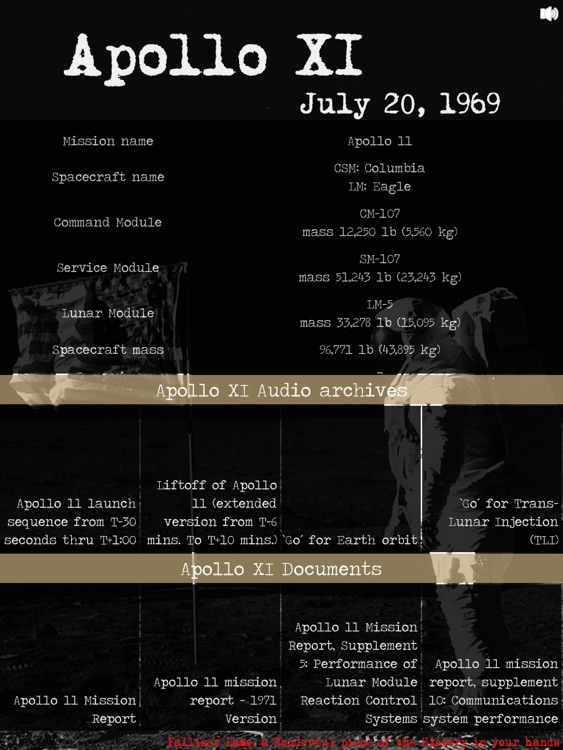 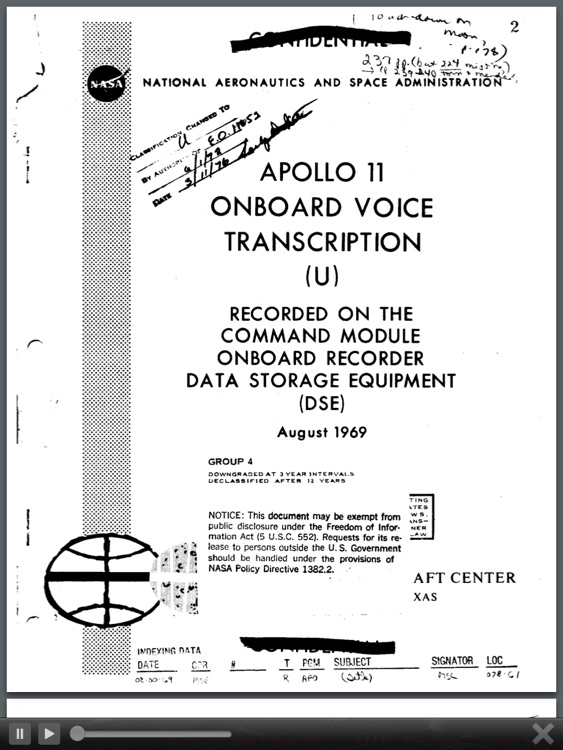 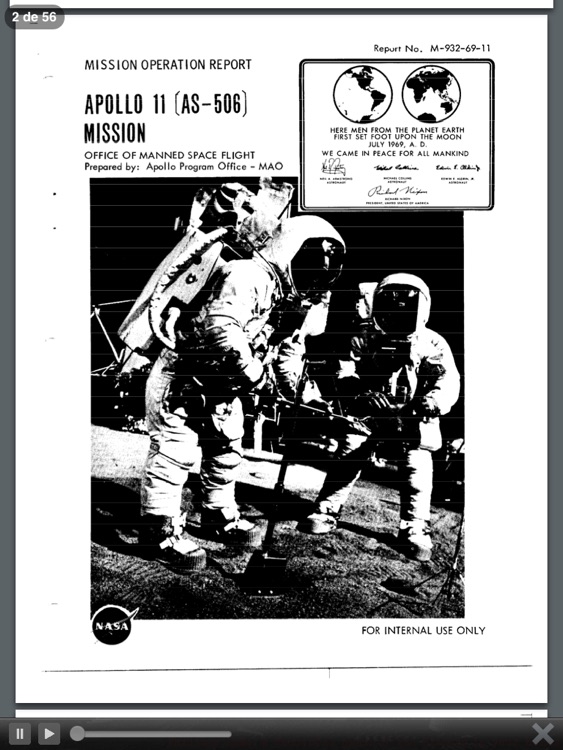 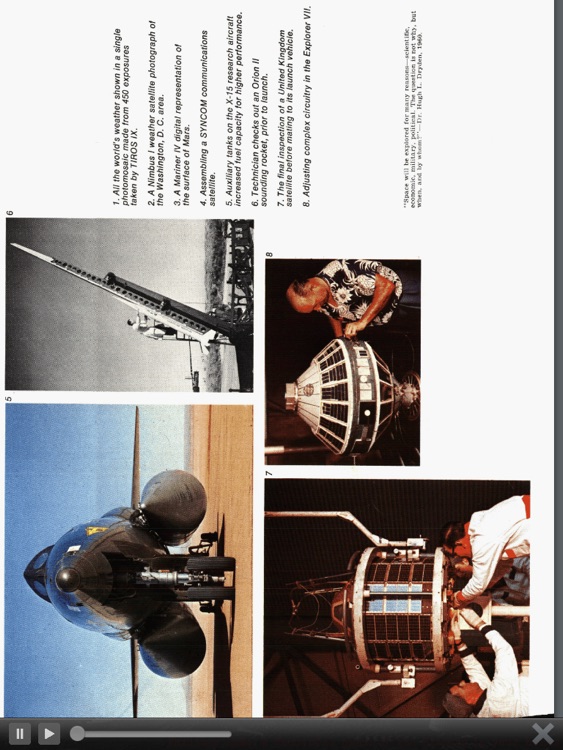 A Wonderful piece of the History in your Hands!

Launched from the Kennedy Space Center Launch Complex 39 in Merritt Island, Florida on July 16, Apollo 11 was the fifth manned mission, and the third lunar mission, of NASA's Apollo program. The crew consisted of Armstrong as Commander and Aldrin as Lunar Module Pilot, with Command Module Pilot Michael Collins. Armstrong and Aldrin landed in the Sea of Tranquillity and became the first humans to walk on the Moon on July 21. Their Lunar Module, Eagle, spent 21 hours 31 minutes on the lunar surface, while Collins remained in orbit in the Command/Service Module, Columbia. The three astronauts returned to Earth on July 24, landing in the Pacific Ocean. They brought back 47.5 pounds (21.5 kg) of lunar rocks.

Apollo 11 fulfilled U.S. President John F. Kennedy's goal of reaching the Moon before the Soviet Union by the end of the 1960s, which he had expressed during a 1961 mission statement before the United States Congress: "I believe that this nation should commit itself to achieving the goal, before this decade is out, of landing a man on the Moon and returning him safely to the Earth."

Six additional Apollo missions flew to the Moon and five landed between 1969 and 1972. 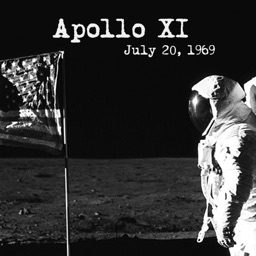 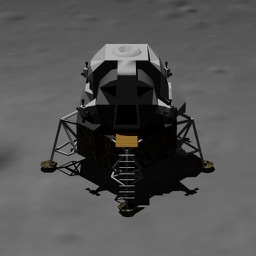 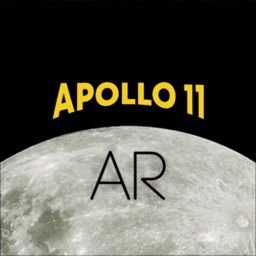 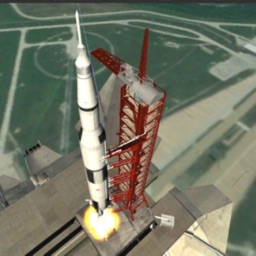 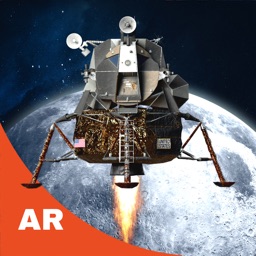 SN Digital LLC
Nothing found :(
Try something else