The best way to interact with your Apple TV on the iPhone.

Get ready for gaming. When gaming is on your mind, the app features a specialized mode to make it easier to play. 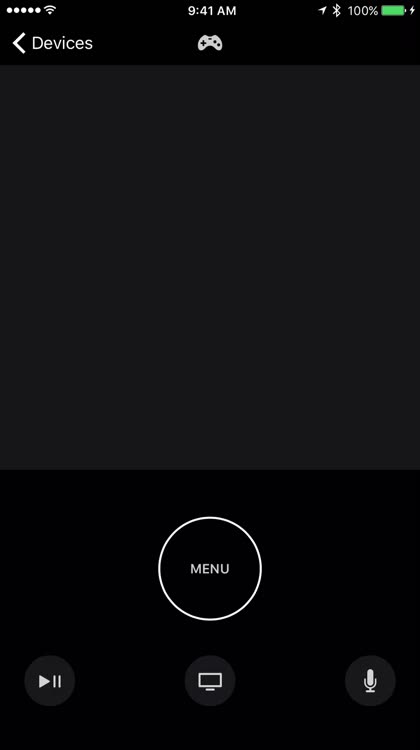 Siri and more. From the main screen, you can control the Apple TV through gestures or even Siri. You can also switch Apple TVs with just a few taps.

The top draw is the ability to talk with with Siri and find something great to watch, listen to, or play. Users can navigate the Apple TV interface with gestures and also enter text, email addresses, and passwords with the keyboard. You can also control a movie, TV show, or song that is playing. Gamers should also be happy to hear that an iPhone can now be used in place of the Siri Remote to play games with an accelerometer and gyroscope. The Game Mode also features simplified controls.

If you're one of those people who can never seem to put the iPhone down, or if you loose the Siri Remote, this app is a great way to control the Apple TV. It can also be used to control the second- and third-generation devices. 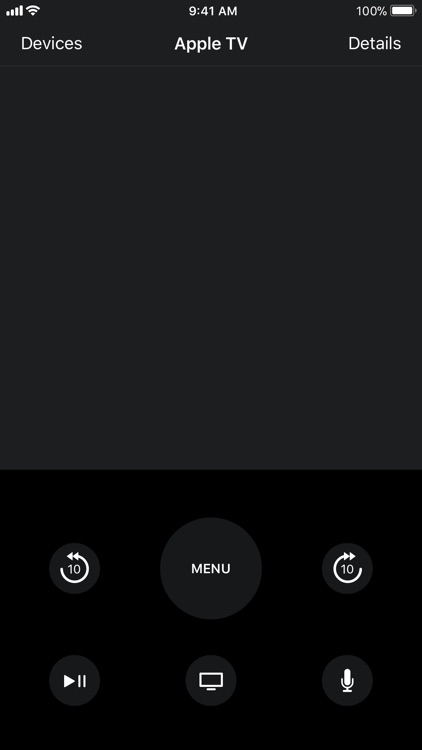 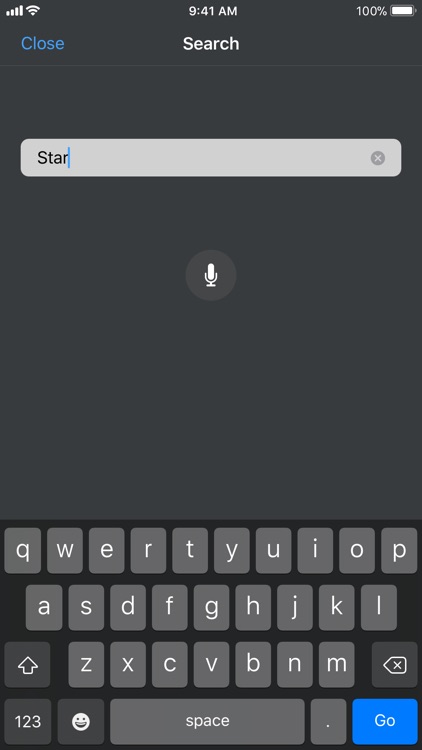 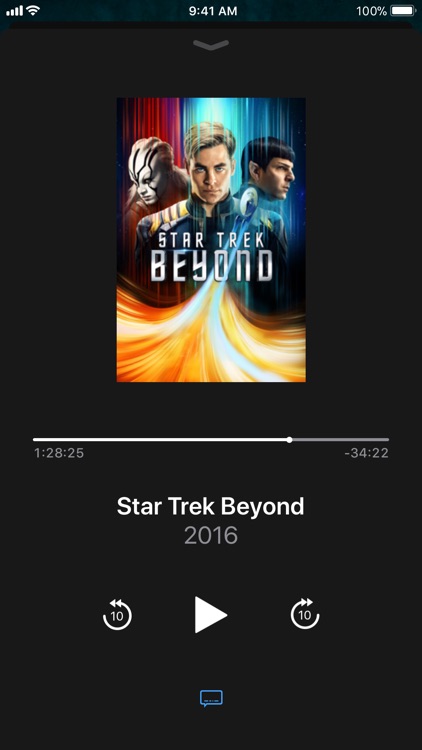 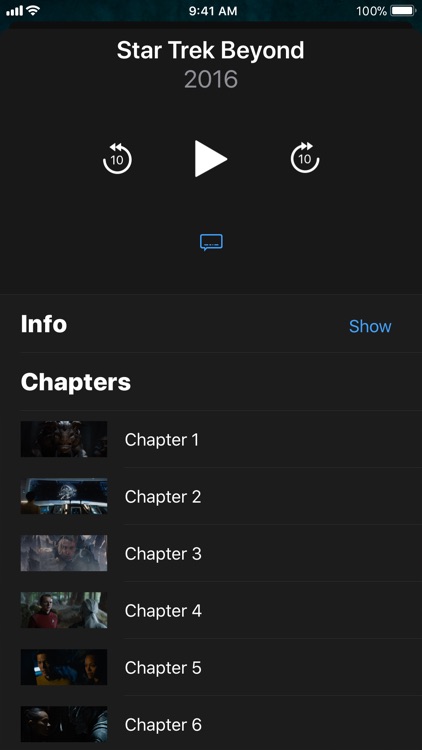 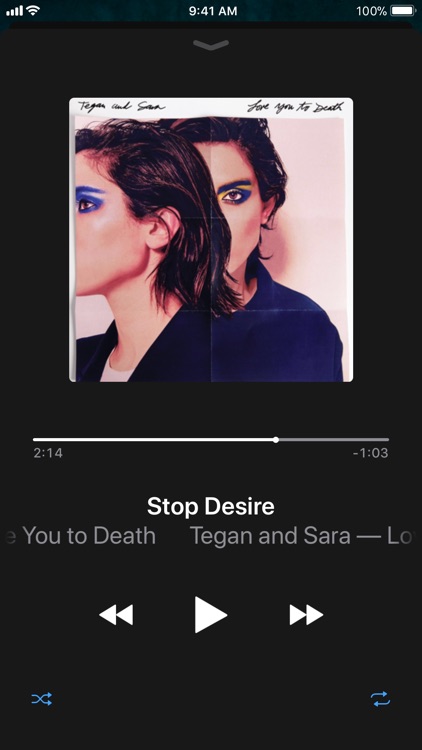 Apple TV Remote is a great companion to Apple TV, delivering the best of the Siri Remote. With Apple TV Remote, you’ll never need to put down your iPhone or iPad to enjoy Apple TV. Control Apple TV with a swipe of your finger or use the keyboard to quickly enter text. And you can use the app along with the Siri Remote. 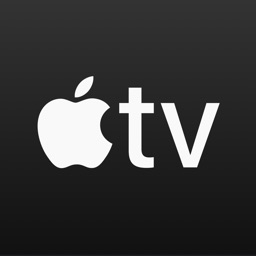 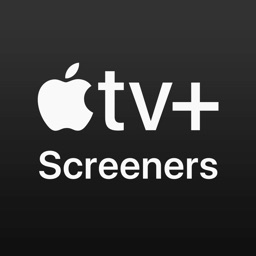 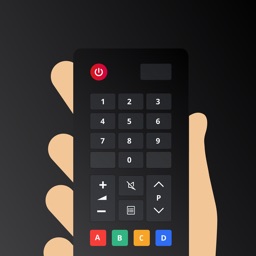 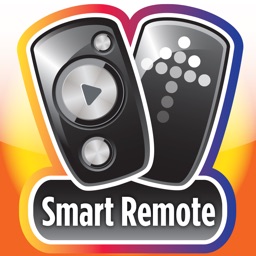 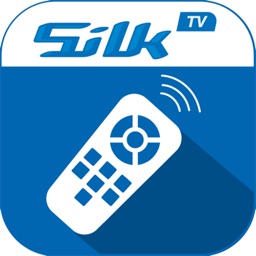 Silknet
Nothing found :(
Try something else