Hundreds of millions of years ago, the Earth was inhabited by powerful creatures – dinosaurs! Enter their world! 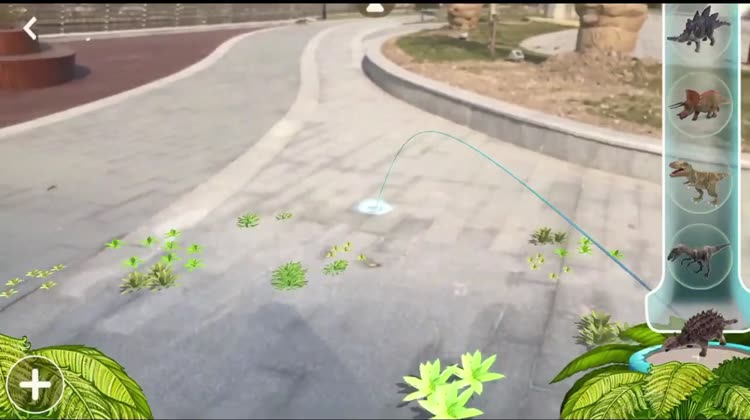 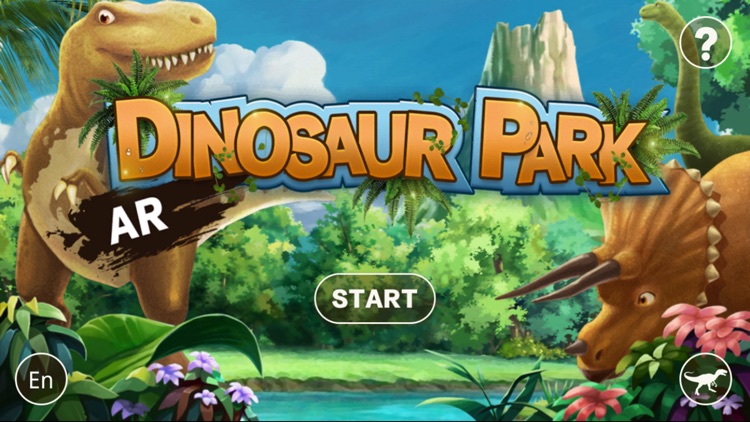 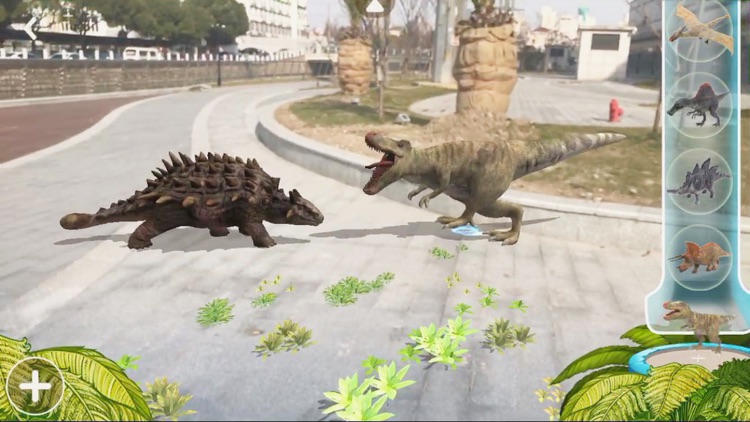 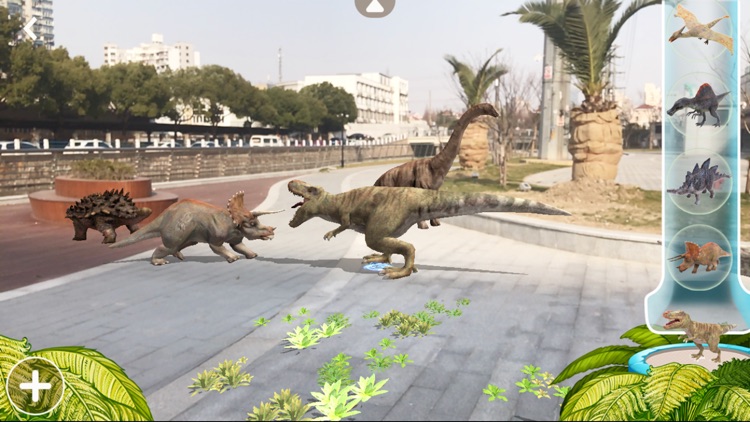 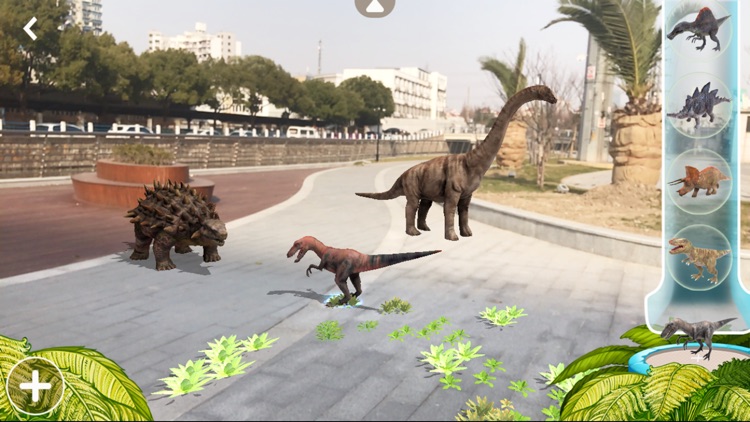 Hundreds of millions of years ago, the Earth was inhabited by powerful creatures – dinosaurs! Enter their world!
AR Dinosaur Park is a brand new AR augmented reality game. You can select all kinds of lifelike dinosaurs into the real world at will, build your own "Jurassic Park", to travel through time and space.
When you click anywhere on the ground, you can direct the focus of the dinosaur to follow your lead.
When you put different dinosaurs together, there will be fierce fights between the dinosaurs, in front you will be an ancient stage.
In your own dinosaur park, you can take a walk, take a photo, shoot a video, and share it with family and friends; you can see many dinosaurs such as the Tyrannosaurus Rex and Triceratops!
Main functions:
1. The appearance of ancient dinosaurs (T. Rex, Raptors, Triceratops, Brontosaurus, Stegosaurus, Pterosaurs, Pterodactyl), in a real-life scenario;
2. Read the names of dinosaurs in multiple languages and learn about different kinds of dinosaurs.
3. Allow any dinosaur to follow your lead and move to a designated location.
4. Control of the behavior of the dinosaurs (fighting, running, jumping, etc.) according to the AI incident;
5. Take pictures with dinosaurs in the real world and share the photos or videos with your friends. 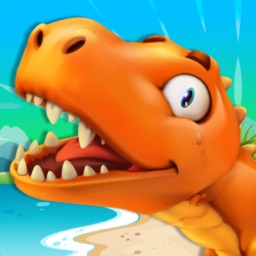 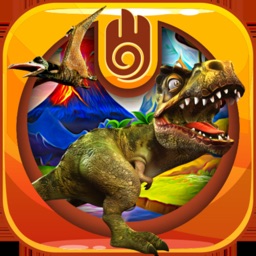 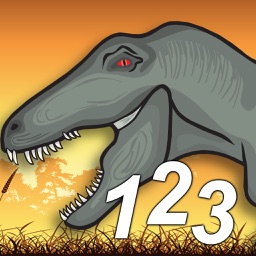 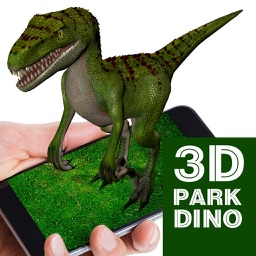 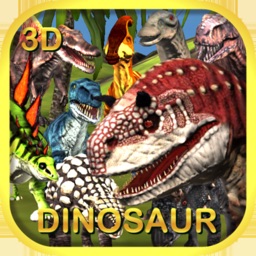