AR Picture Portal is the AR experience that brings your photos and videos to life in augmented reality. 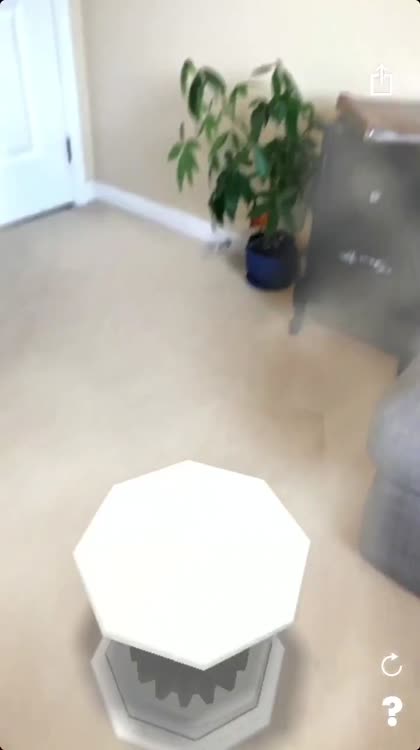 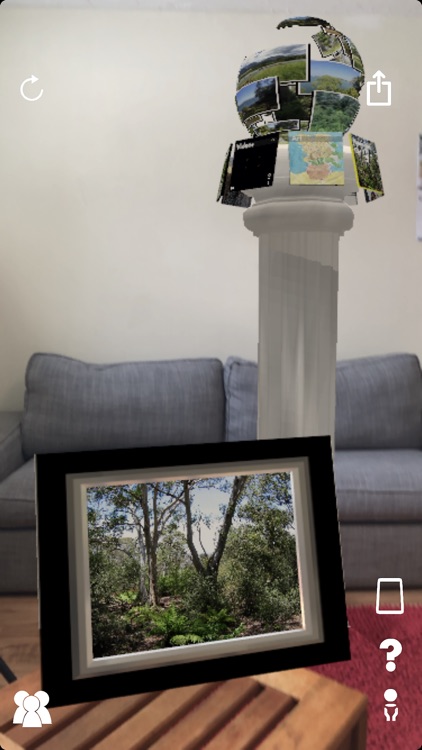 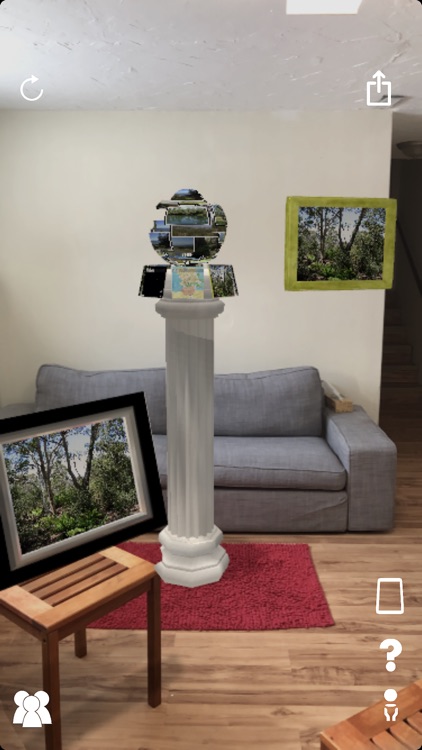 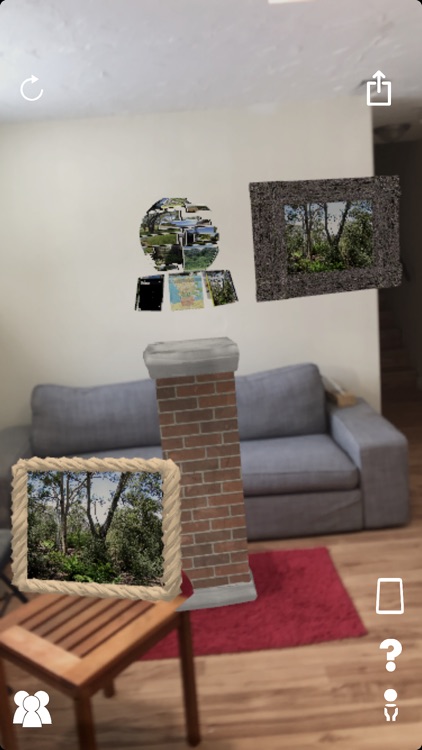 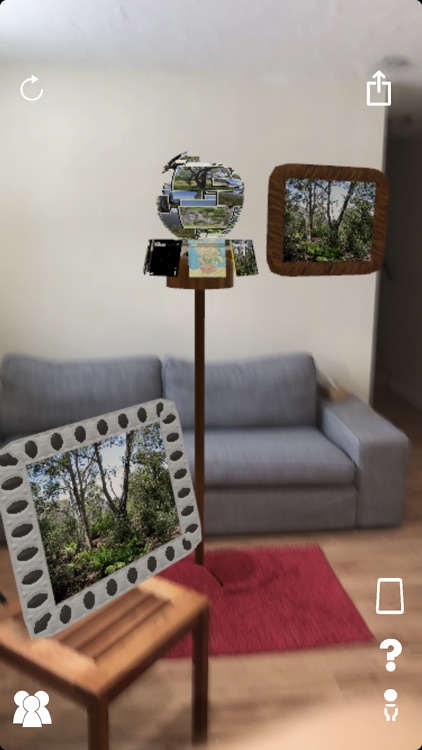 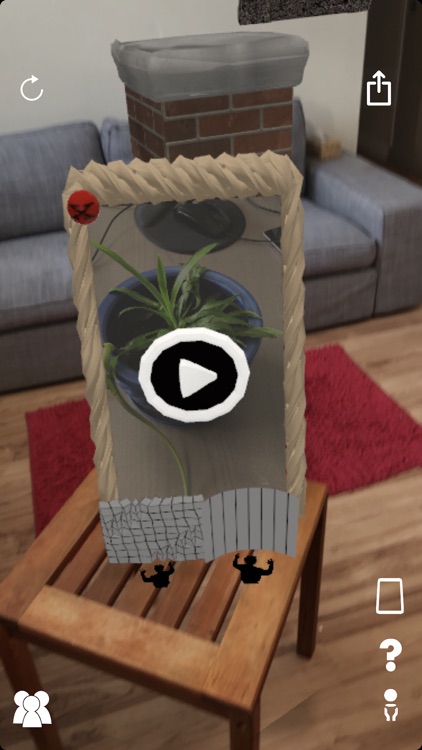 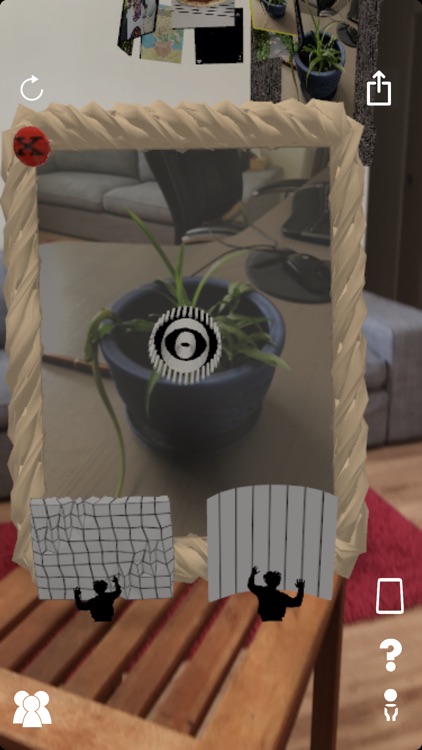 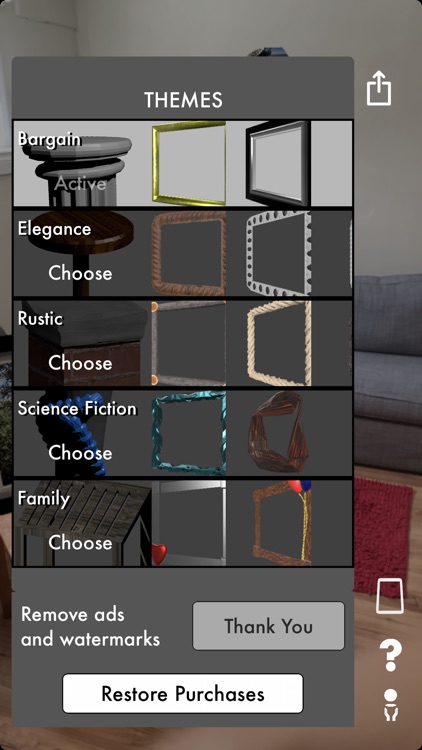 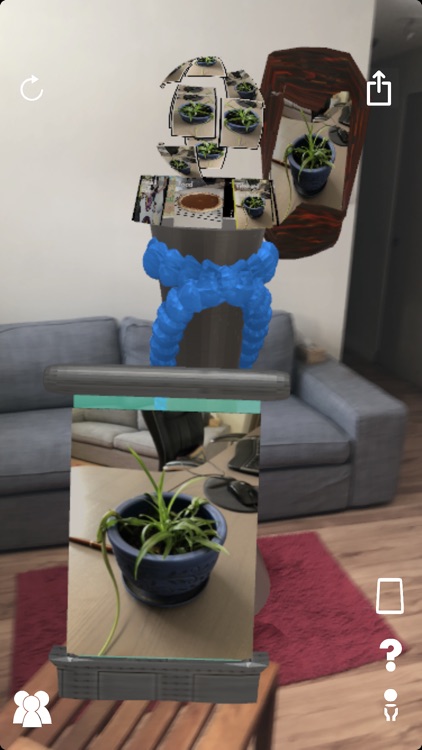 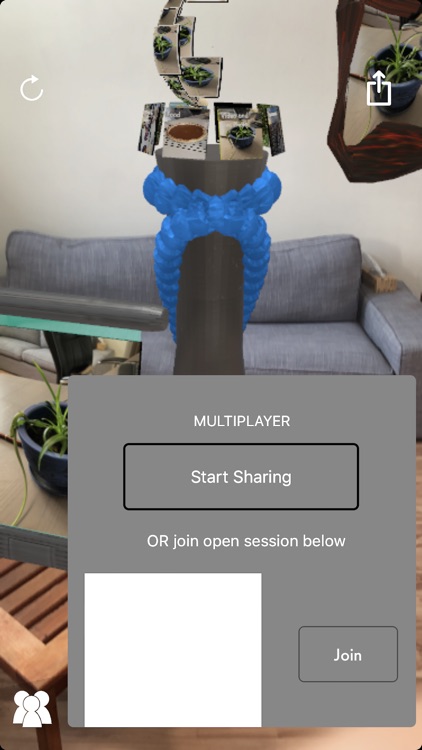 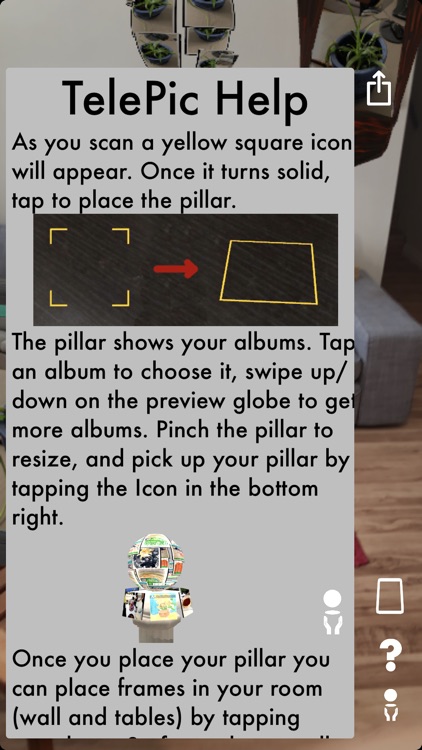 AR Picture Portal is the AR experience that brings your photos and videos to life in augmented reality.

This fun photo app lets look around your room place pictures on your walls and tables by tapping. A control pillar controls the albums and lets you immerse yourself in the AR experience.

The pillars and frames use familiar gestures making this app easy to use. Swipe a photo to change to the next one in the album, or swipe a photo frame to change frames. Pinching pictures resizes, and two finger rotate gesture rotates table frames in place, as expected.

In addition to doing what's expected, AR Picture Portal does the magical with your photos. Launch walk-in images and illusions by long-tapping any photo - bringing the AR portal experience to life for any photo in your collection.

You can also share your session with nearby players, allowing multiple players to see the same albums and photos in AR at the same time! A great way to film AR scenes with your own photos.

-------- The Album Photosphere. -------
The Album photosphere appears above the pillar and previews the photos from your album in a swirling, semi transparent cloud. Get closer to enjoy a quick sample of the album, tap another album to change the cloud.

-------- Adjustable picture frames -------
Each photo in a frame hold within in it's own illusion which will be different depending on its type. These pictures can be adjusted and pinched to resize, and desktop pictures can be rotated. Swipe left and right in the frame to get the next picture in the album.

Tap a picture to bring up a menu of illusions (and delete).

-------- The 360° degree panorama walk in -------
Long touching a panorama will start a large illusion with the photo projected into a large sphere with you at the centre! Get goosebumps looking at pictures taken on the mountaintop, or feel relaxed looking at panoramas of the beach. This illusion will end if you walk too far away.

-------- The large walk-in picture -------
Most regular photos will expand into a large curved walk-in picture in your space. These tall versions of the pictures maintain scale, are high resolution, and allow you to walk into and around the image getting new perspective on fine details. Stand next to a carefully placed illusion for new possibilities in AR selfies.

-------- Videos in Frames -------
Watch videos play right inside their frames by long touching. Each frame can also be resized by pinching and adjusted as needed. A very neat way to put live videos into new spaces and contexts. Your slow-motion videos and time-lapses will also be shown in the app, with a tasteful 3d progress bar showing you when a video is processing in the background.

-------- Live Photos Supported -------
Live photos will have a 3d version of the live photo icon in the centre of the image. Tap it to launch a live photo interface so you can relive the moment just like you do elsewhere. Tapping outside the image dismisses the live photo view.

-------- Sharing -------
With images, videos, live photos brought to life right before your eyes, you'll want to save and share your experiences with friends which is why the photo button snaps your scene and easily lets you share for installed social networks.

This app contains ads and watermarks on photos which can all be removed through in-app purchase. 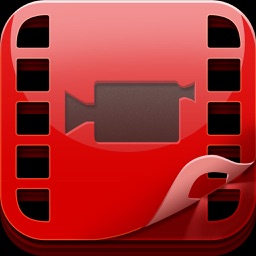 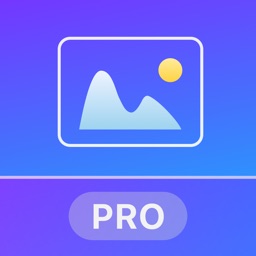 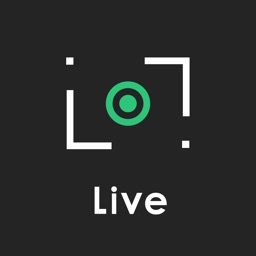 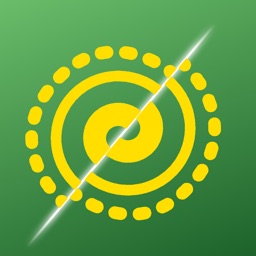 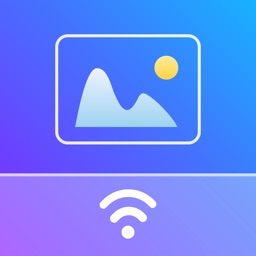 Rambax, LLC
Nothing found :(
Try something else