"AR Solar System" turns your device into a telescope in augmented reality for the observation of the planets of the Solar System. 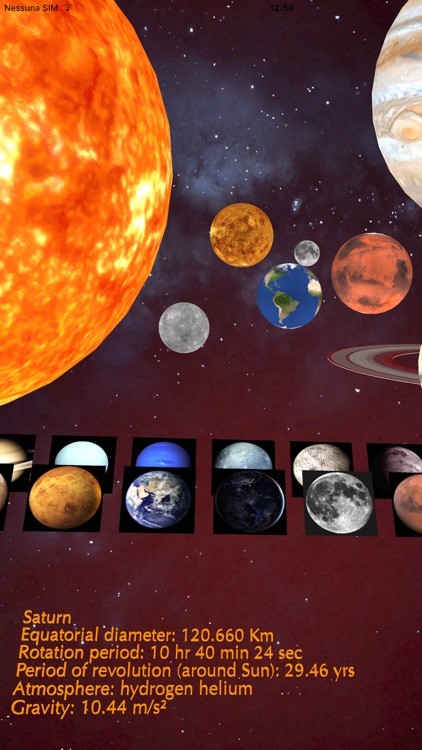 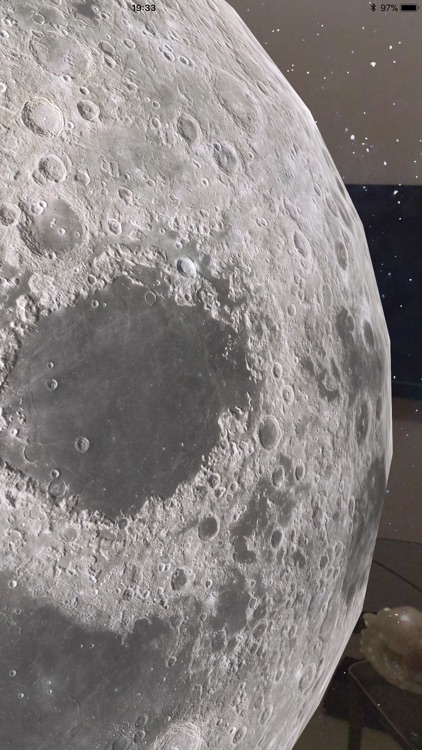 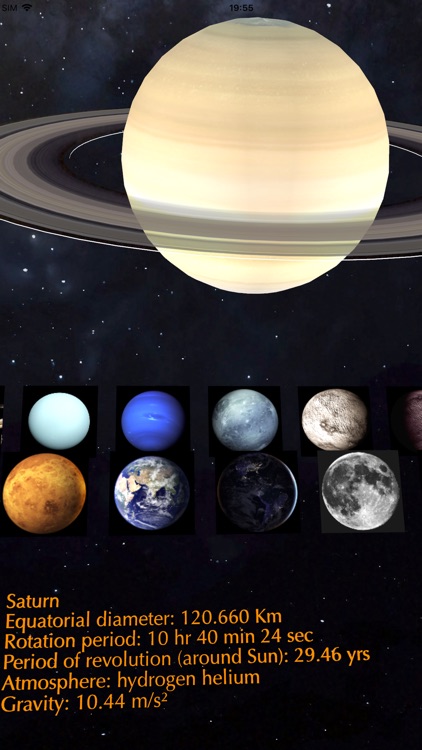 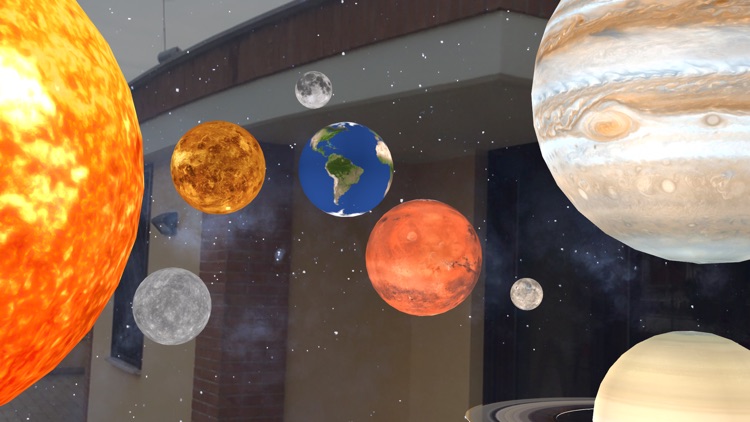 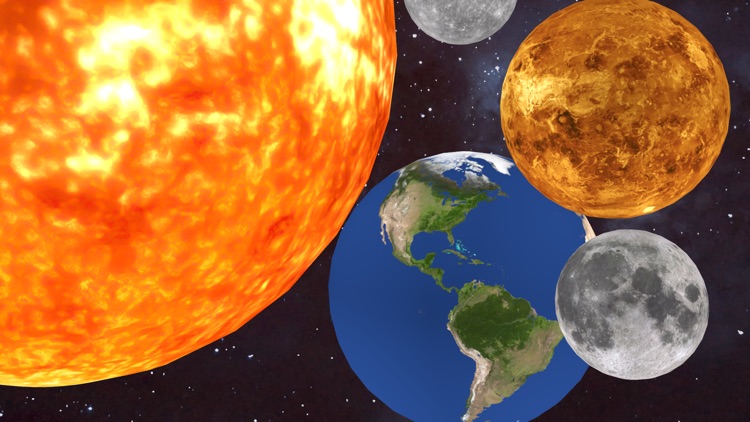 "AR Solar System" turns your device into a telescope in augmented reality for the observation of the planets of the Solar System.
Choose and place a planet or several planets in the scene: in your home (in the air, on the floor, on a table, on a wall, on any horizontal surface) or outside the home (ex. open sky)...
Observe the planets of our Solar System as you've never seen them before!

The software uses the information available on the planets of the Solar System to animate the rotations of the planets: every second corresponds to one hour, each planet rotates at the real speed, in the direction of real rotation.
For each planet data are available such as size, rotation period, period of revolution, type of atmosphere, gravity, etc...

Background of the scene:
in the presence of light in the real world the milky way and the stars (deep space) are projected as the background of the planets on the walls of your house or in the sky if you are outdoors;
in the absence of light (or covering the camera with a finger) moving in the scene will seem to travel in deep space (virtual reality feature… the real world will be removed from the scene).

Useful for all those who love to observe the planets of the Solar System in every detail, for teachers, scholars, students, astronomers, etc...

UNIVERSAL APP:
- You pay only once and run on all your devices 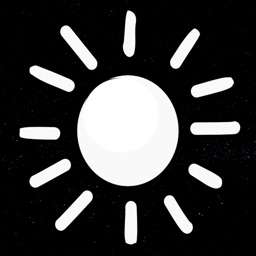 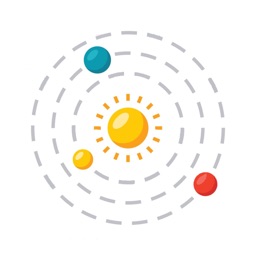 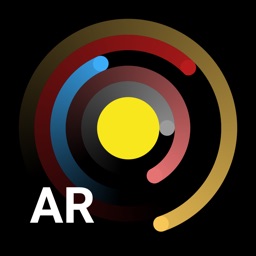 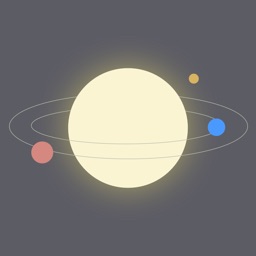 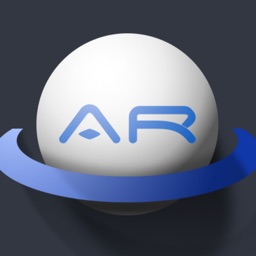 Ubicolor Ltd
Nothing found :(
Try something else