Collection of Arabesque music with live radios to listen online for free. 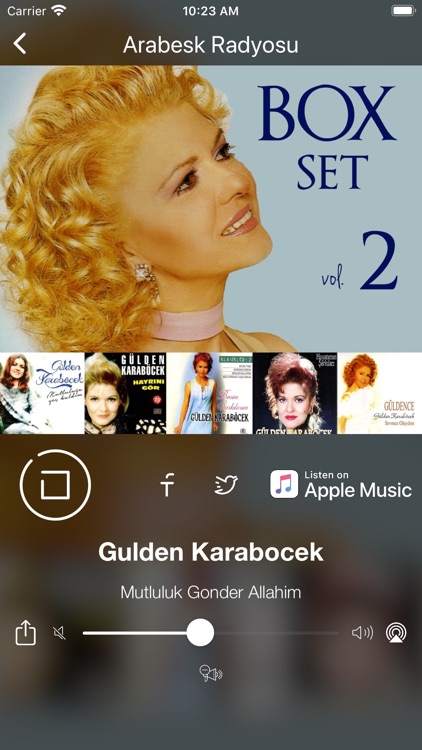 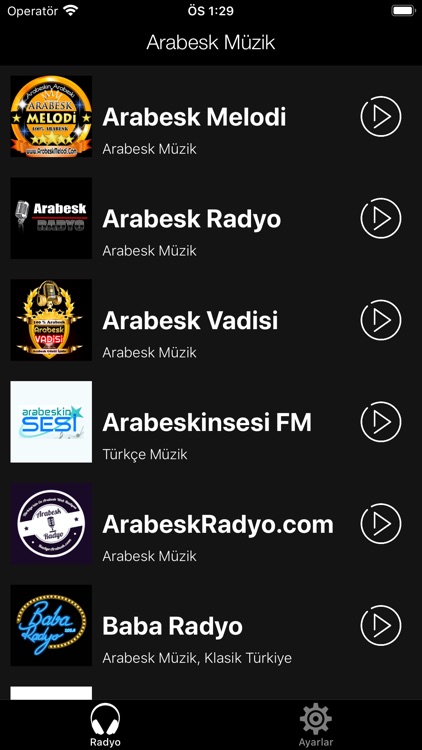 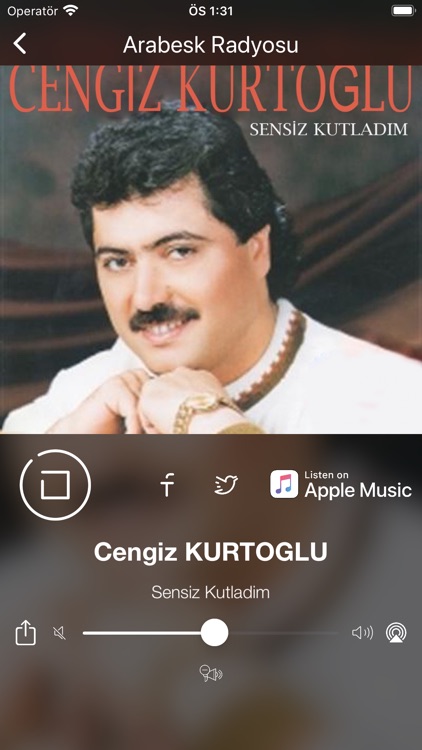 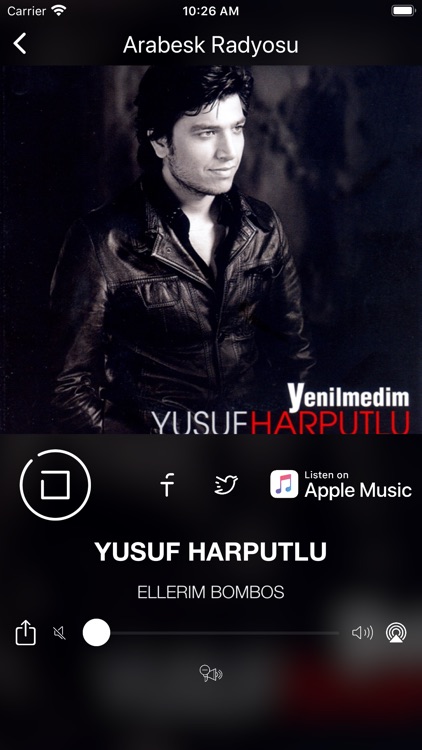 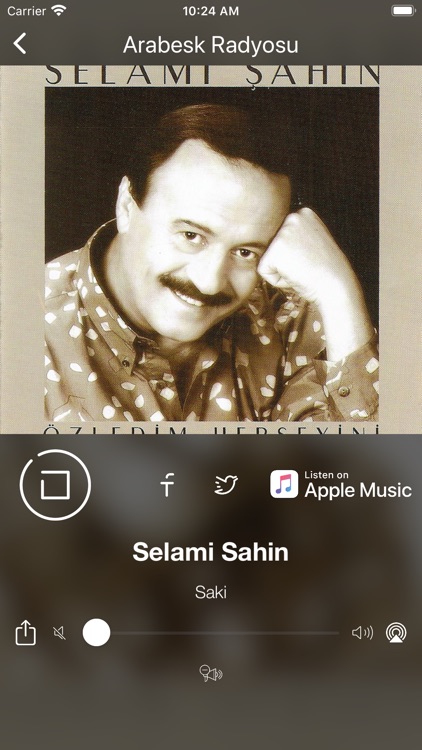 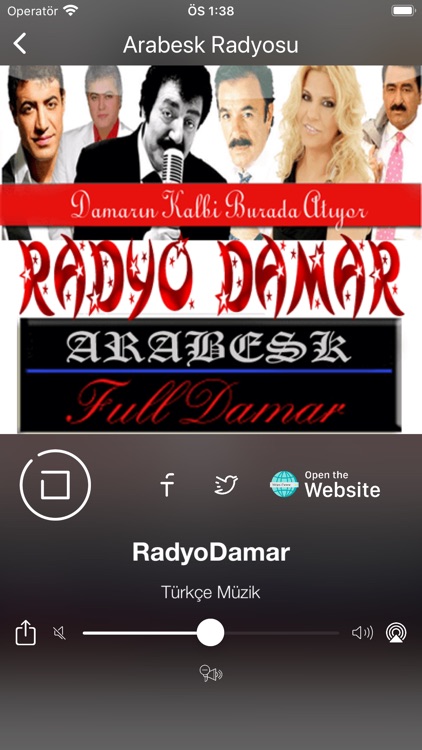 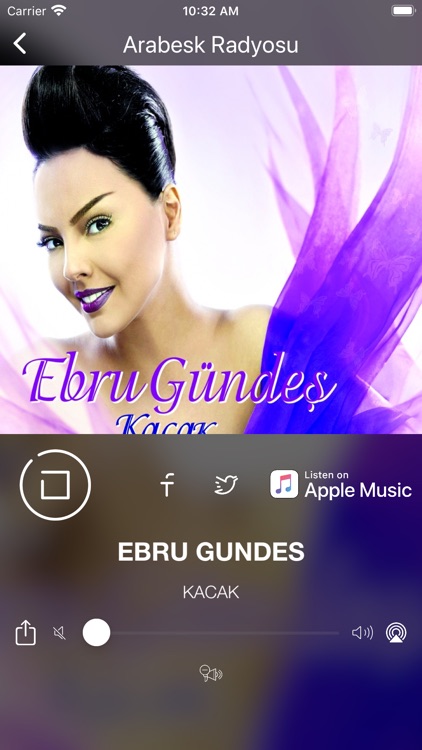 Collection of Arabesque music with live radios to listen online for free.

The radio stations that you will find in this App are specialized in transmitting arabesque songs, since its content is focused in this genre in the greater part of its programming. In them you can listen to information about your favorite artists and groups (their history, tours and concerts, news and updates, releases, new hits, etc.)

Among the variety is the pleasure, thinking about this we add some radios that besides transmitting contemporary arabesque folk music and classical turkish music as its highest priority, also include the songs most heard in other genres such as foreign music, kurdish music, Black Sea music, arabian melodies, melodies and rhythms of darbuka, slow music, background music, thracian music, zuhal music, mixed arabesque, damar music, mixed damar songs, turkish gypsy music, pop, oldies, folk and rock, among the most important we have: Baba Radyo, Radyo 38 and Radio Active.

If you are a lover of turkish classics and classical arabesque music you can not stop listening Arabesk Radyo, Radyo Arabesk Türk, Tempo Radyo, Damar Radyo, Radyo Arabesk and RadyoDamar where most of its programming is oriented to the most popular arabesque songs that originated the genre with the greatest participation of the classics of the 70's, 80's and 90's.

For the damar music lovers of Turkey we have a space dedicated exclusively to this genre with different types of damar songs in turkish, so if you want to listen to the best popular damar songs we recommend: Damar Radyo, Ilac Damar FM, RadyoDamar and Damar Radio.

We have made our best effort and dedication to gather in a single APP the best of the turkish arabesque, folk music genre native to Turkey. So do not hesitate, download it and enjoy it! 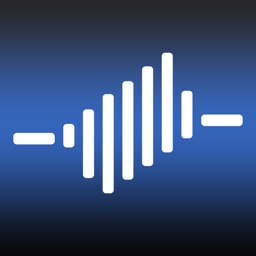 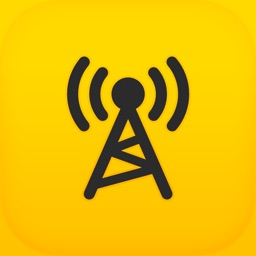 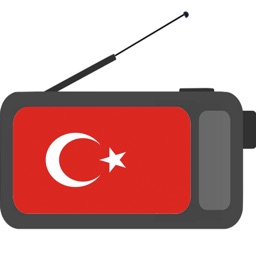 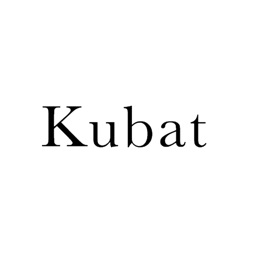 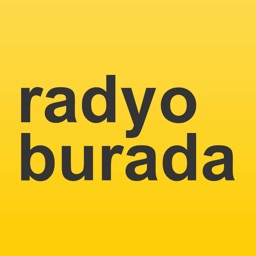 Bireysel ve Kurumsal İletişim Hizmetleri
Nothing found :(
Try something else