- Enter your country's guild and vie with players from all over the globe to become the ruler of the universe! 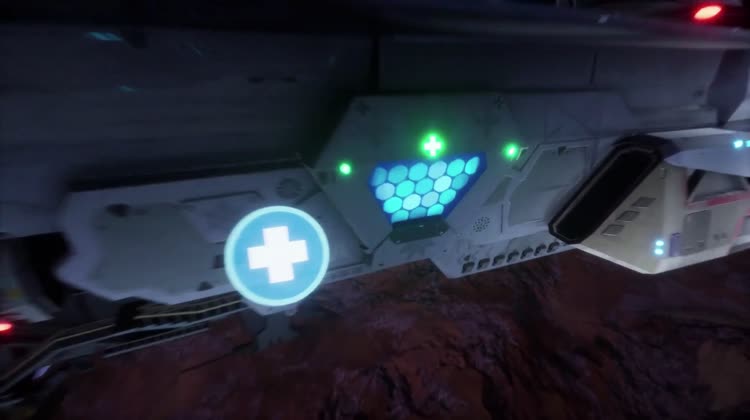 Ark of War is FREE but there are more add-ons 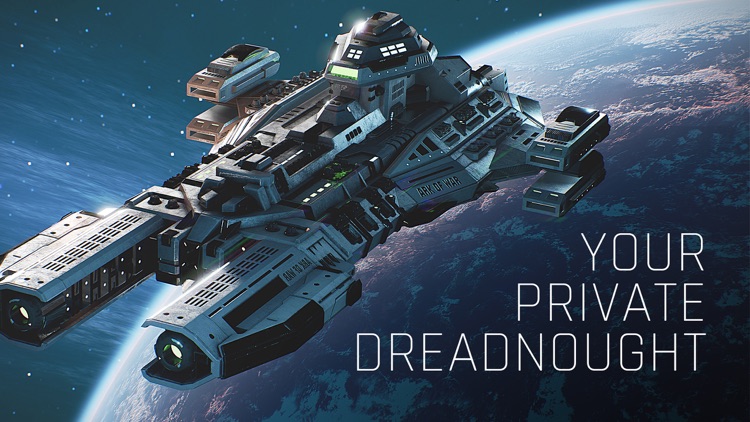 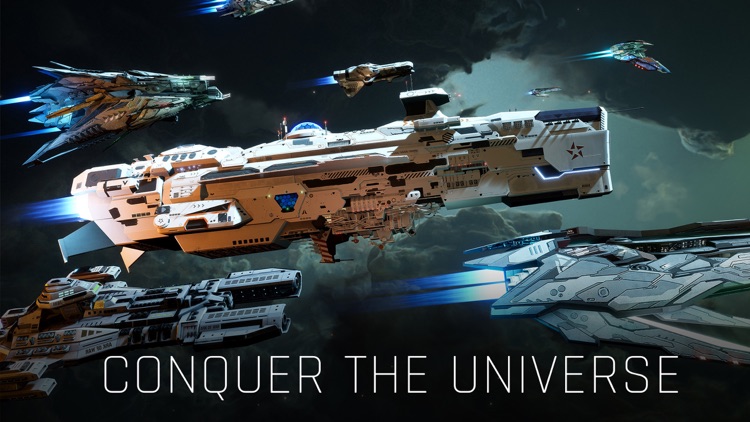 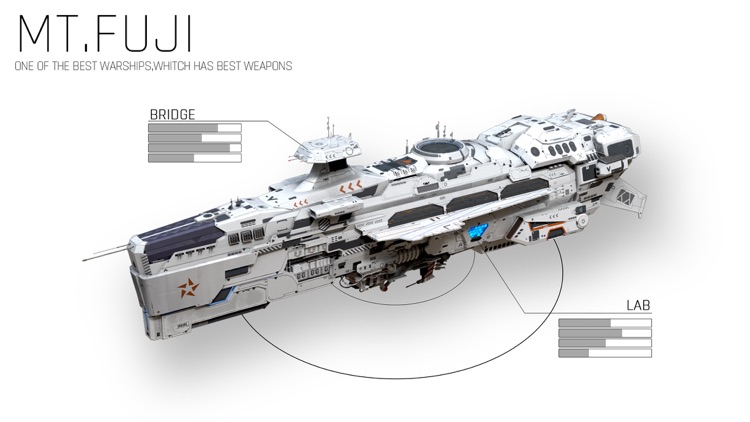 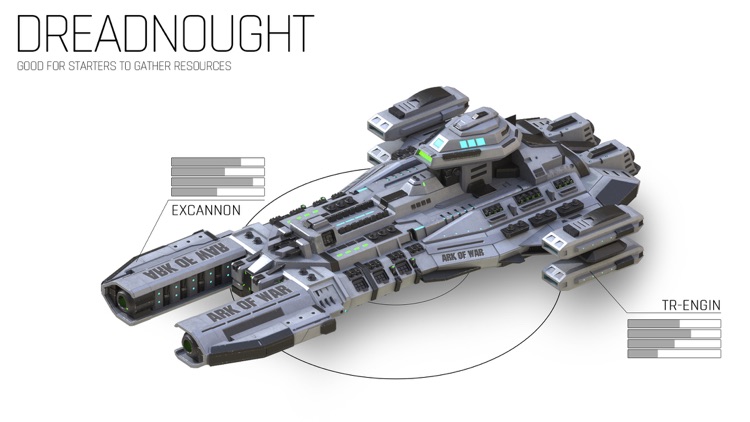 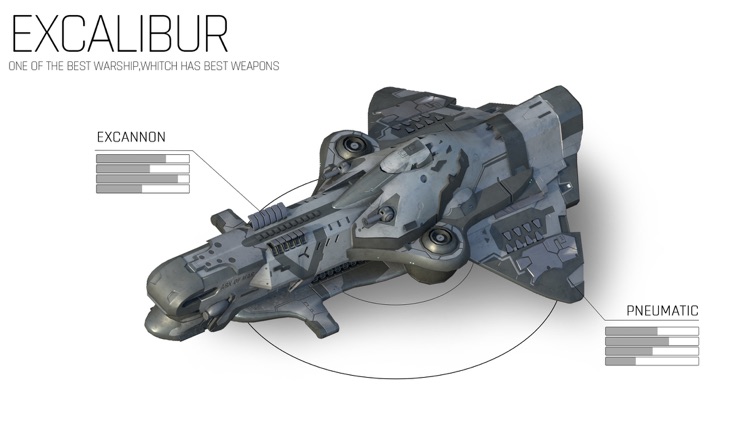 - Enter your country's guild and vie with players from all over the globe to become the ruler of the universe!
- When you download the game now, you'll be one of the first to receive $10 in new player boosters while supplies last!

I built, I sailed, I conquered!

With the expansion of the population, Earth is becoming increasingly crowded. The whole galaxy has turned into a new battlefield between human beings and extraterrestrial civilizations. Though governed by the Imperial Federation Government. The galaxy is still in the upheaval between various powers. On Planet Tekkman, you and alien creatures will operate your own space arks and create formidable fleets to confront against the Imperial Federation Government, fighting for living space and rebuilding the order.

Mighty Space Arks
- Construct your fortress on huge space arks.
- Operate the space ark on the battlefield in any way you deem.
- Battle like a carrier, attack your enemies while moving your ark.

MMO Strategic Gameplay
- Launch large-scale and real-time wars of alliance between hundreds of arks.
- Grab territories for your alliance with players from all around the world and chat through real-time translation.
- Dominate and govern a planet and rule over it. Use diplomacy to establish the order of your world.
- Trade your equipment and resources with other players and become a space merchant.

Similar Apps to Ark of War 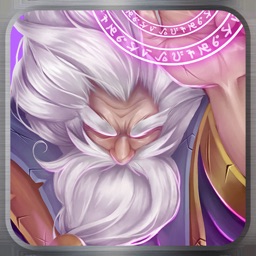 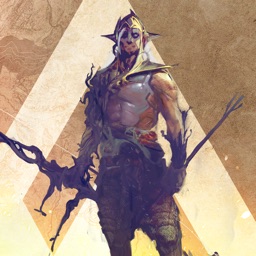 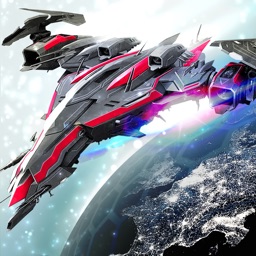 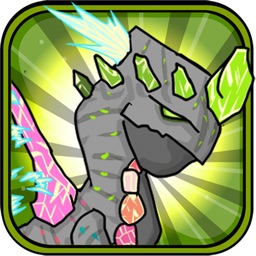 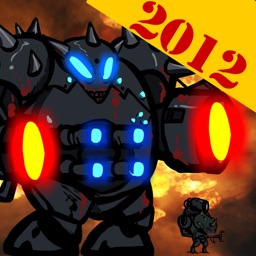 Infinidy Corp
Nothing found :(
Try something else