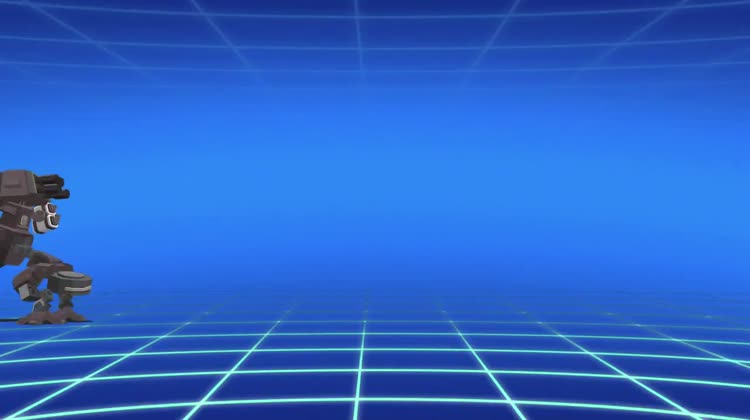 Armored Squad is FREE but there are more add-ons 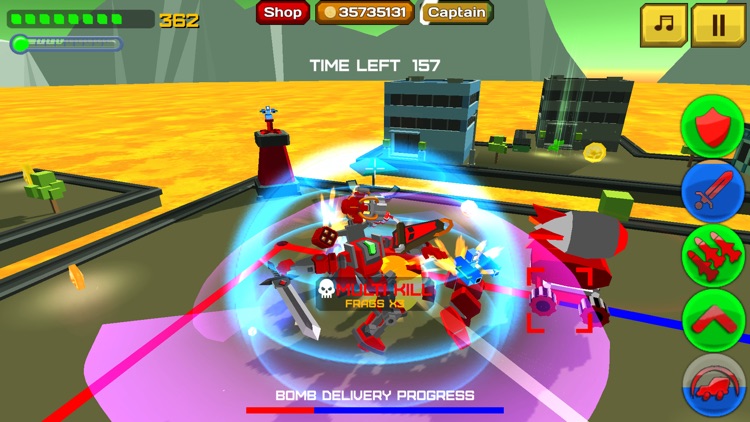 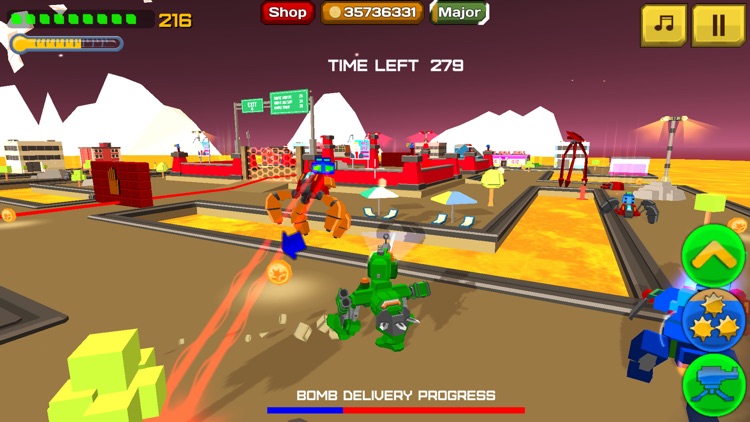 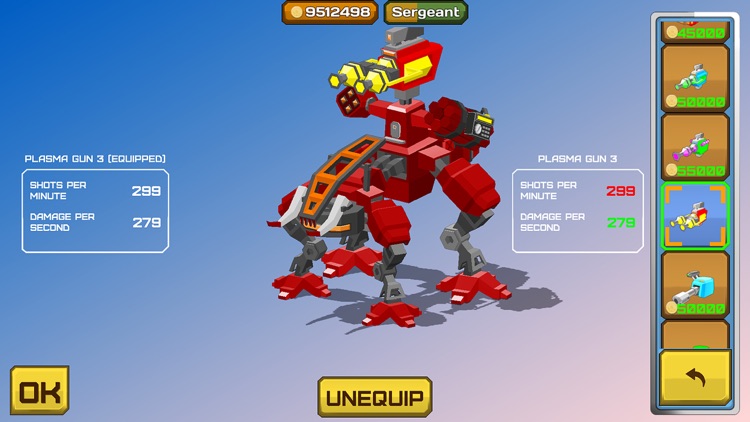 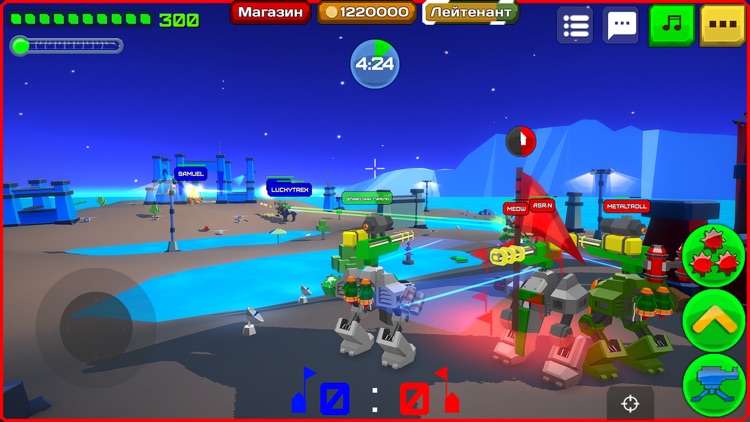 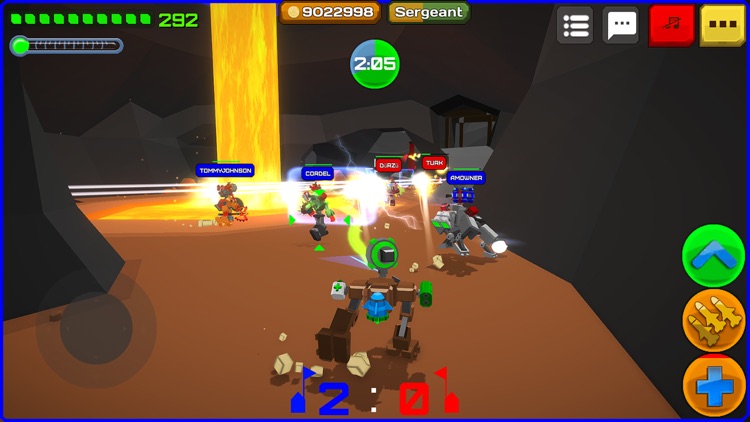 Or play 60 offline levels and fight against AI bots.

Fight with lasers, swords and rocket launchers at the same time! Our robots can use multiple weapons simultaneously.

Force fields and jump jets, boosters and shields, tons of guns - equip the mech to fit your style of play.

Unlock all three levels of dificulty.

A lot of game modes won't let you get bored: Capture The Flag, Control Points, Bomb Delivery, Deathmatch, Team Deathmatch and so on!

The game is easy to control. Show us your skill!

See you on the battlefield! 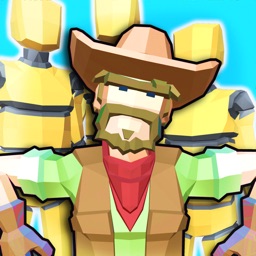 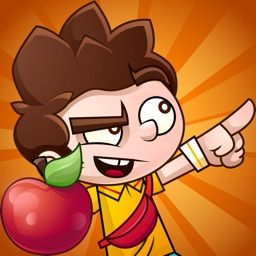 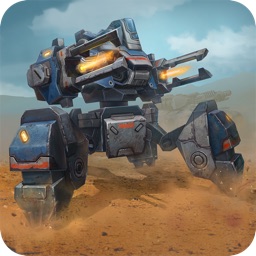 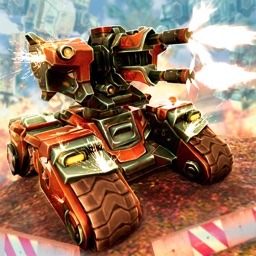 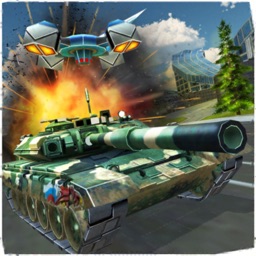 Muhammad Rehan
Nothing found :(
Try something else