AIM and SHOOT! Get yourself a weapon and kill them all. Army Sniper Shooting 2017 is the latest evolution to sniper games. 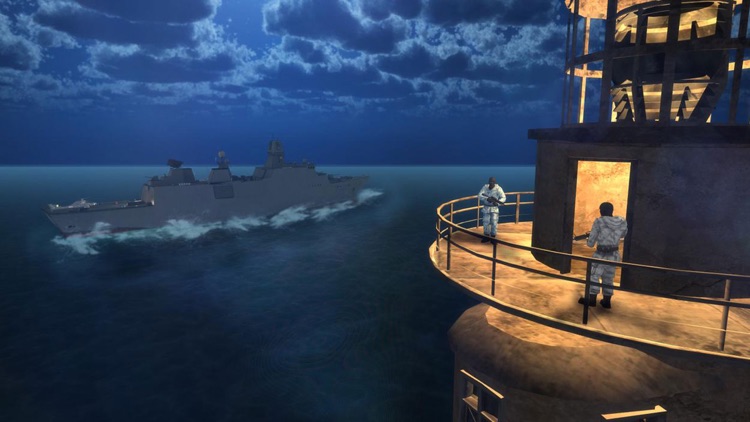 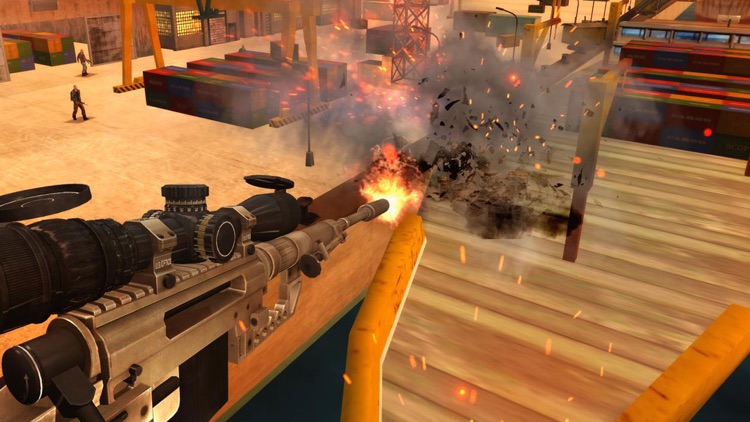 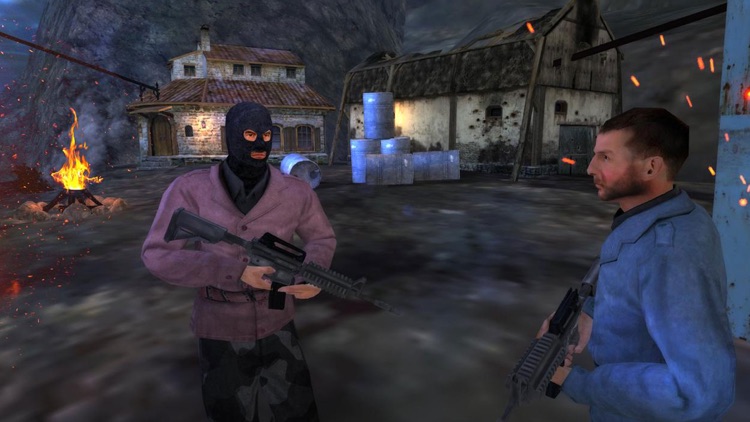 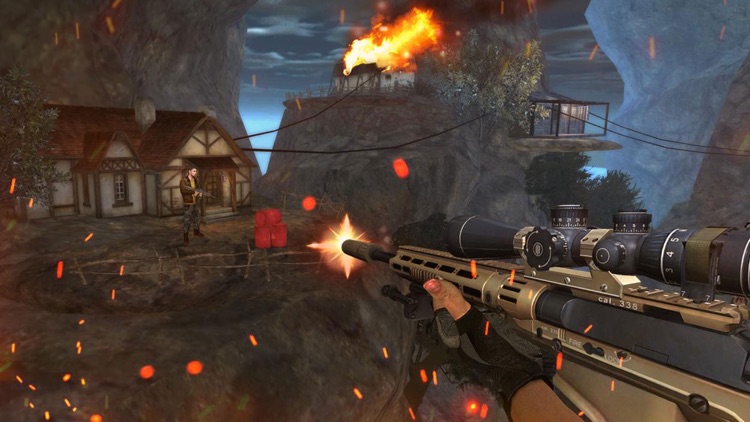 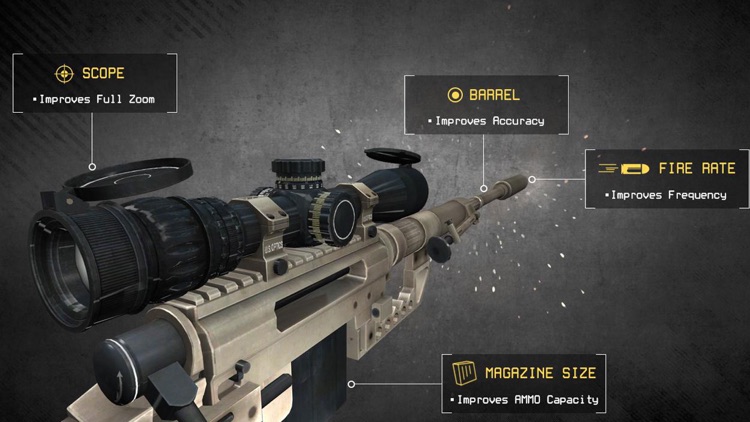 AIM and SHOOT! Get yourself a weapon and kill them all. Army Sniper Shooting 2017 is the latest evolution to sniper games.

It’s a tough job and don’t take it lightly. Shooting on the wing was originally thought impossible or perhaps more to the point. Only you, the most elite Sniper shooter in the squad, can pull off the high-skill head-shots.

Ultra REALISTIC graphics which has exquisite game screen, simple operation, full of passion, let you can't stop shooting games. Explore various locations like the mountains, hangar sheds, helicopter and other locations to complete your sniping missions. Quickly pick up the weapon in your hands, do not let the terrible criminals out of your sight. Army Sniper Shooting 2017 game feature multiple snipers, best protective amours that defends you from the attackers and health kits that helps you to increase your life when your being wounded.

Equip yourself with most modern latest weapons and play in three different regions and 60 most addictive levels that challenge you at every step. Get all your guns and weapons ready with bullets loaded for this extreme hunting! You have got enough artillery to attack them. This is the best chance to test your sniper shooting skills. Here you will become one of the world's top sniper, you need a cool head anomaly analysis and fast, aggressive, accurate shooting practices. Get out on the Battlefield and obliterate the gangsters, as they have come to your land to enslave it!

One of the most intense free games in the first person shooter genre. You will be an avid shooter of your entire life!

* Most glancing actions and graphics: Live 3D shootings and realistic
detailed environments come to alive!
* Rich weapon system: There are many different types of weapons, such as the M14 EBR, Sniper MSR, AW 50, * * * Sniper SVD, DRAGUNOV and so on!
* Different themes of game play with breathless time chasing levels!
* Collect cash and billions to keep a steady supply of ammo.
* The Army sniper utilizes advanced amours like SDEU 12, USMC MOD 2,
UTG 76and health kits to hold this aggressive battle!
* Kill terrorist commandos with a single silenced shot and become a formidable sniper!
* Easy to pick up and play, tough to master with multiple scenarios and targets!
* Smooth controls with challenging fights against the uncongenial killers!
* Intense game-play with great visuals and sounds!

-Tap your iPhone/iPad on right side to shoot and to zoom in & out.
-Tap on left side to navigate the area. 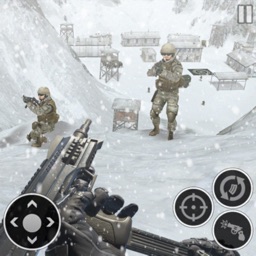 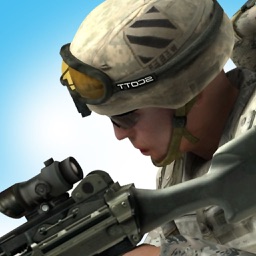 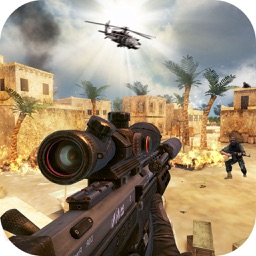 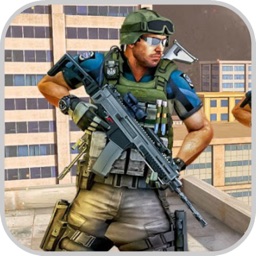 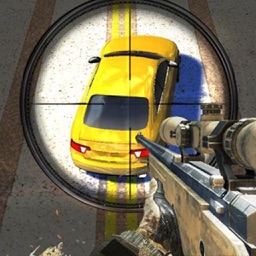