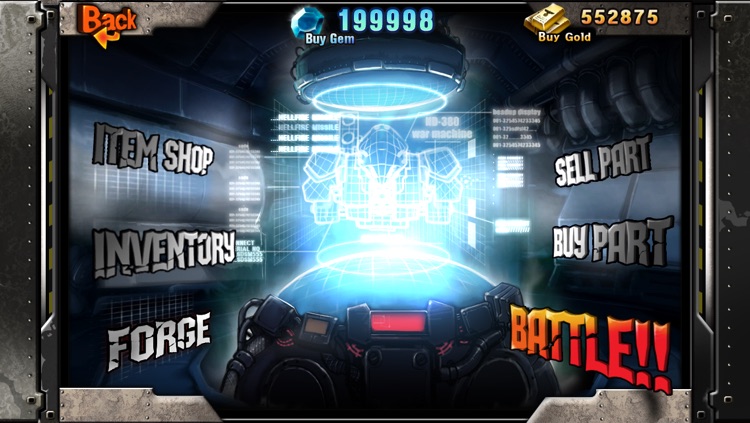 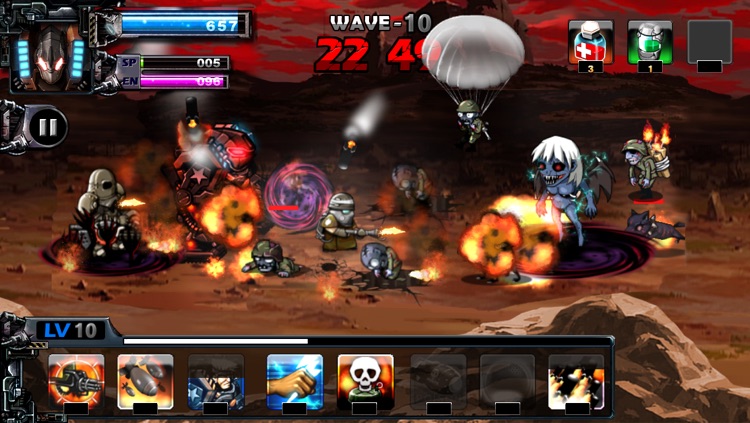 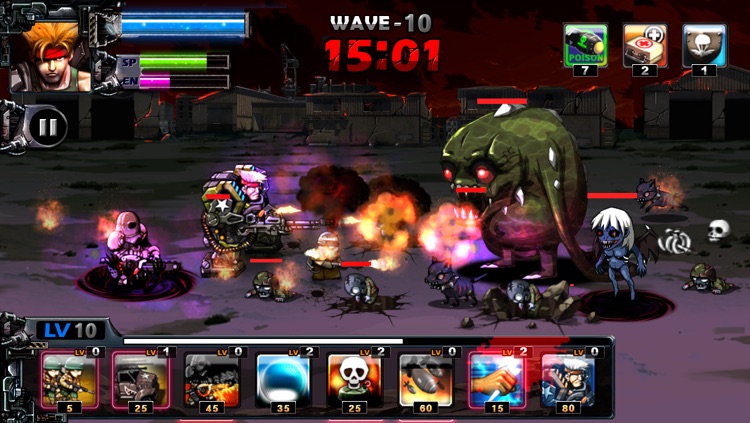 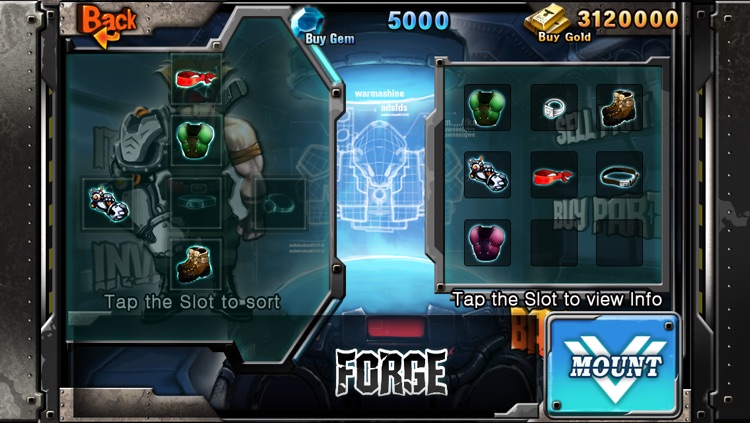 Hitler made his own military immotal Zombie troops in the forbidden way to turn the war situation pushed by the Allied Forces into his favor during Second World War.

Zombie troops forced the Allied Forces into the corner in a flash and the situation reversed. Hitler's Zombie troops captured the world and people turned into Hitler's zombie losing hope.

People asked for help but god did not answer at all.

The guy was a worrier sent by the future forces to get rid of Hitler. 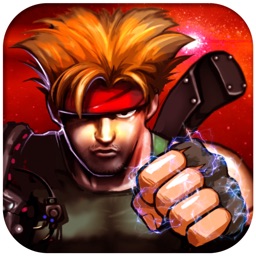 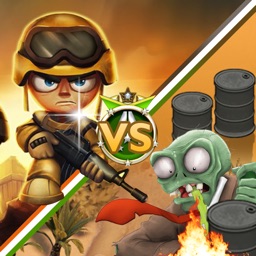 Ninja vs Zombies War in Desert 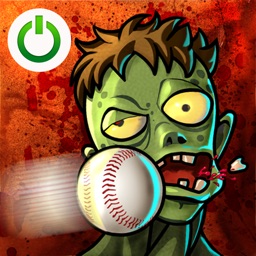 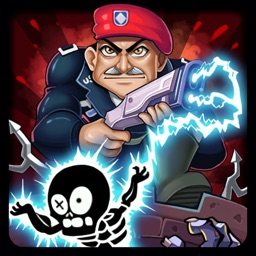 Metal Army VS US Zombie 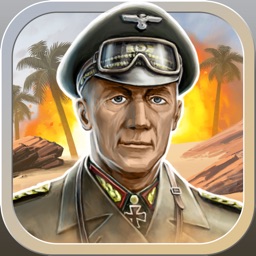