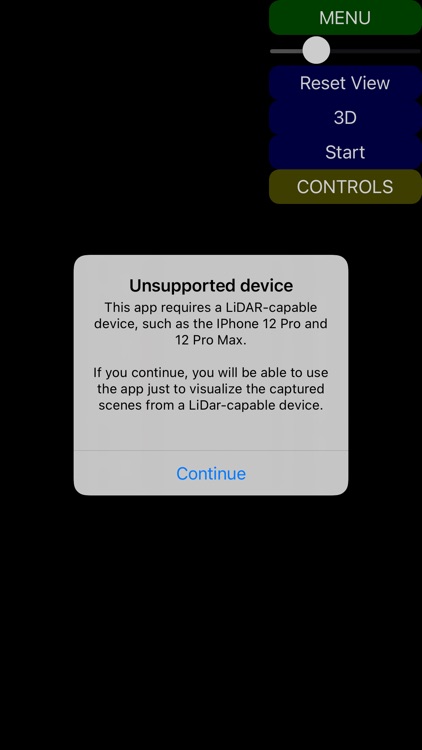 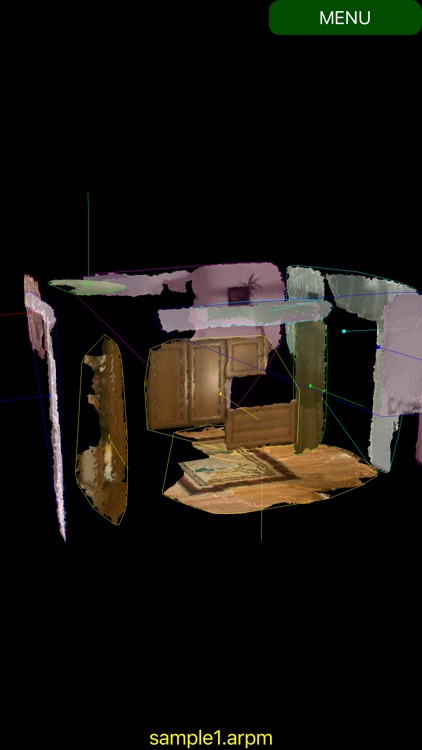 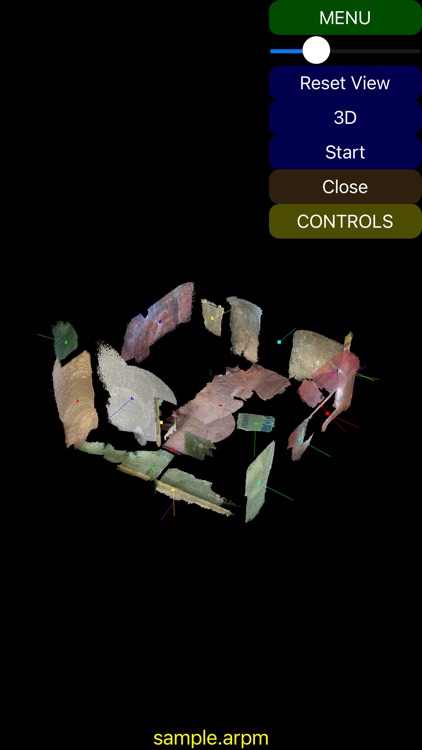 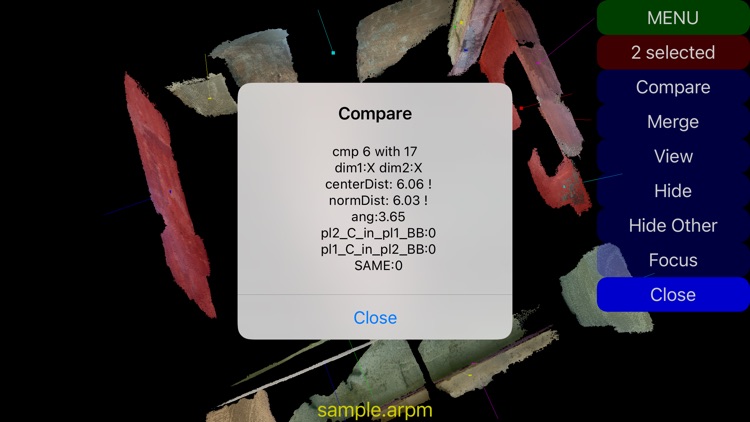 ARPlanar,
A different way to measure the environment!

The app has its own plane detection algorithm, capable of detecting and merging planes at a speed of 200 frames per second, including the vertex colors.
The precision is around 5 centimeters, and it can be configured in the app.

You can compare planes to see what's their distance and their normal orientation in Euler angles.
It is possible to obtain room approximate area by selecting 4 planes.

It is also possible to export to OBJ files (colors are not included), or ASCII PLY (including colors).
The user can share the scene or the recording through AirDrop or see them to Files app.

The app is based on my previous work on my thesis diploma:
- find all the dominant planes in a point cloud
- merge similar planes into a global map
- measure distances from one plane to the other
- approximate the relative rotation and translation from one pose to the other

Features:
- plane segmentation
- plane merging in auto mode and manual mode
- project the plane points to the plane
- find distances by averaging the distance from the center of one plane to another
- export the map with their projected points or not
- load previously exported scenes and view them in AR or 3D
- record point clouds together with camera poses into binary files and replay them later 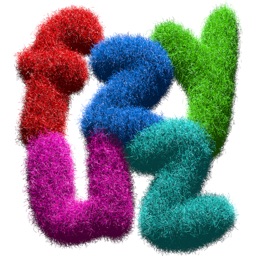 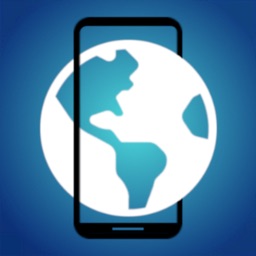 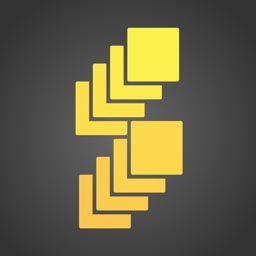 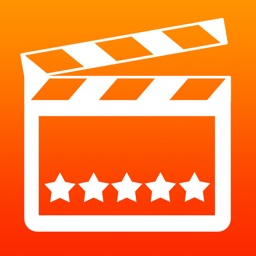 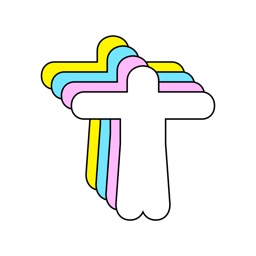 Ilya Razuvaev
Nothing found :(
Try something else