Arzamas King is a fascinating card game in the company of famous characters. Have a chat with Celentano, beat Haris Pilton and become a shark of the gambling table! 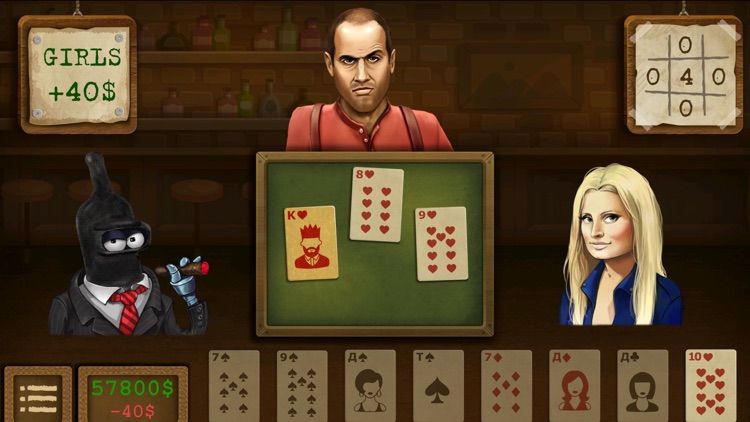 Arzamas King is FREE but there are more add-ons 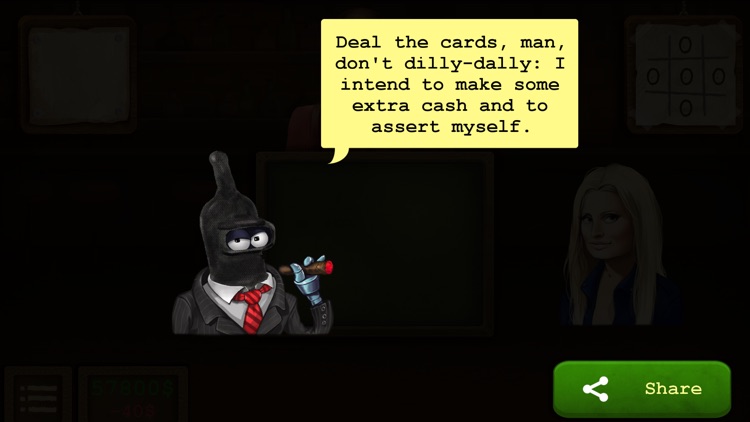 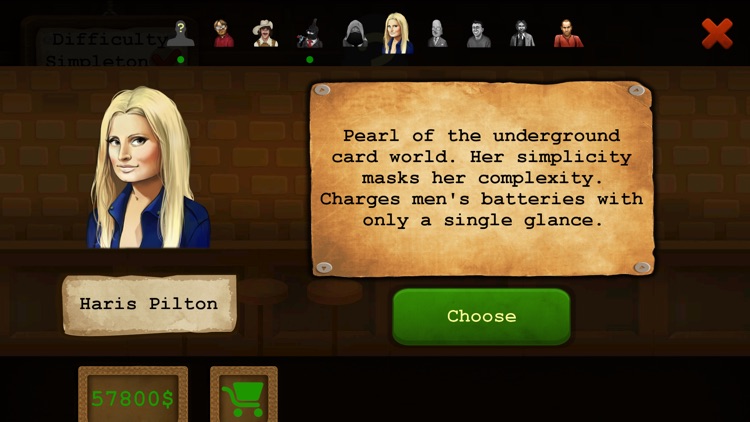 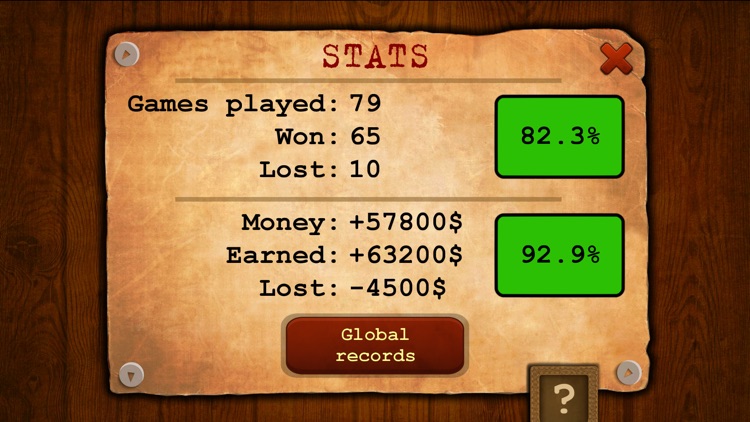 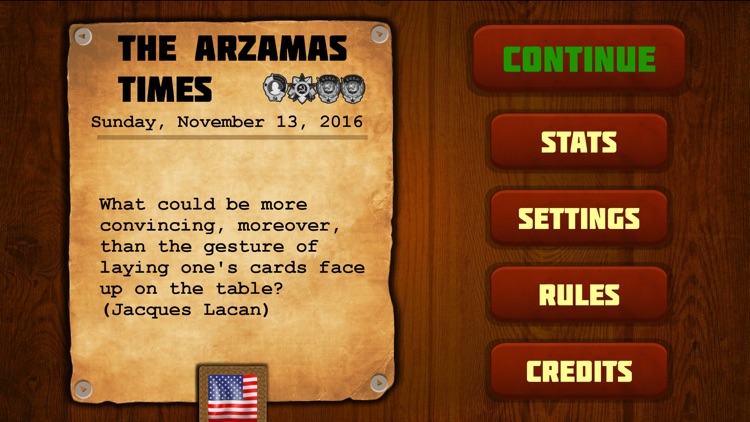 Arzamas King is a fascinating card game in the company of famous characters. Have a chat with Celentano, beat Haris Pilton and become a shark of the gambling table!

The aim of the game is simple - to earn more money than your opponents. In the first seven rounds you need to hold on and not to go into the red, to create a margin of safety. And in the next seven rounds the real madness begins - everyone is trying to win! Women are crying because of the stress, men are losing their self-control, robots are cooling the overworked transistors with nothing but icy beer. The real intellectual fight! This is not a "pew-pew", you need to think here.

Key features:
• rollercoaster excitement and risk at the green gambling table
• 9 characters, each with its own temper and approach to the game (Bender, Tribbiani, Dr. Stroustrup and others)
• players do not just talk and react to what happens, but also communicate with each other
• over 220 unique phrases which reveal a deep inner world of each character
• two difficulty levels allow anyone to play with interest: from second grader to academician
• be careful, each new game catches you more than the previous one
• thorough statistics allows you to watch your progress
• global competitions with other daredevils in Game Center
• texts for characters are written by Muddie Erphy himself when he is free of idleness

Creating the game we were inspired by Russian DOS-game by Vadim Bashurov, released in 1993 and favorite by millions. At the time the game has been passed from hand to hand on diskettes, played avidly, daring to have a break only for Doom or Heroes of Might and Magic III.

Ace in the hole, ladies and gentlemen! 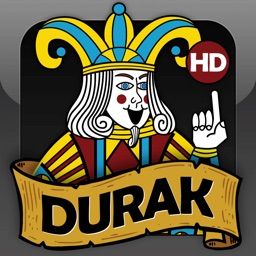 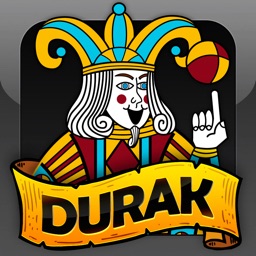 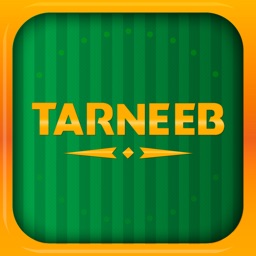 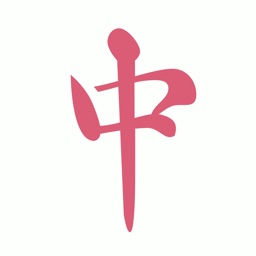 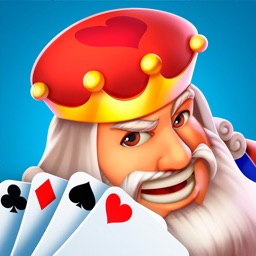 Maysalward(MRD)
Nothing found :(
Try something else