Workout with your Concept 2 rowing machine and be guided by world-class athletes and instructors. asensei tunes challenges to meet your capability and pushes you to your potential. 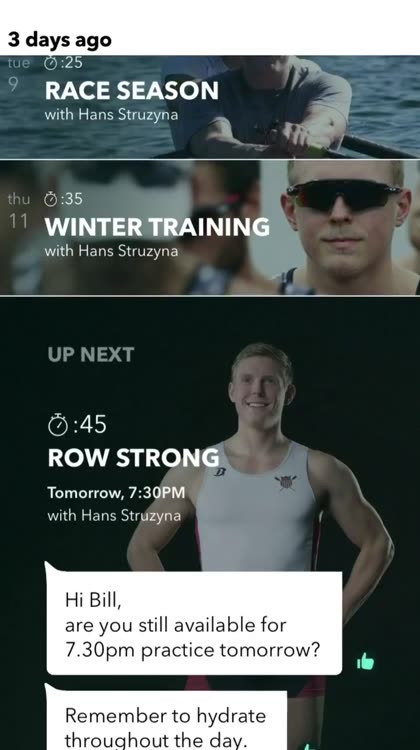 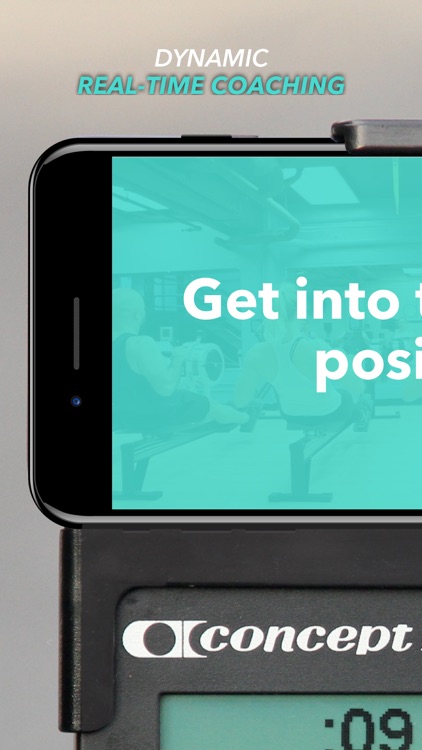 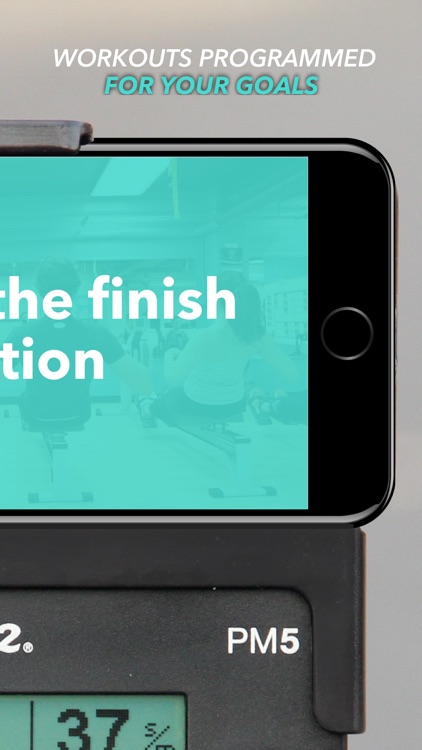 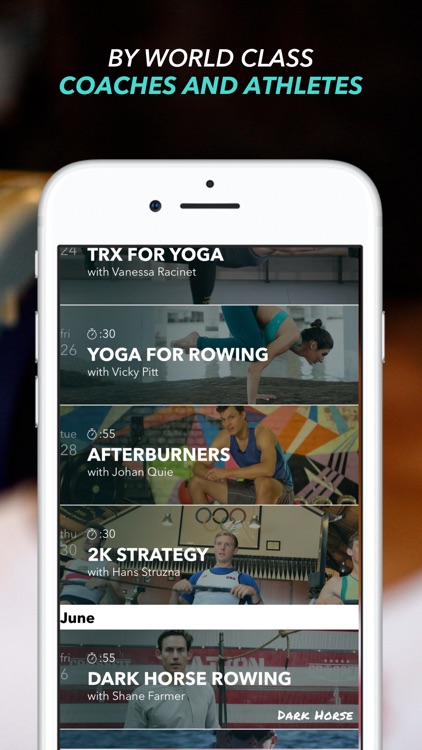 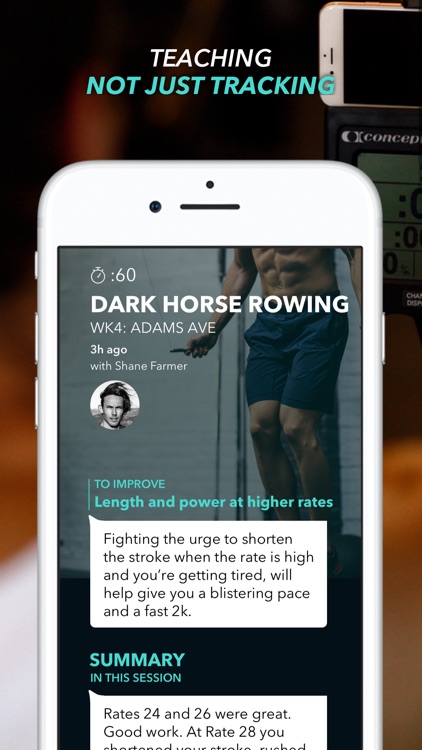 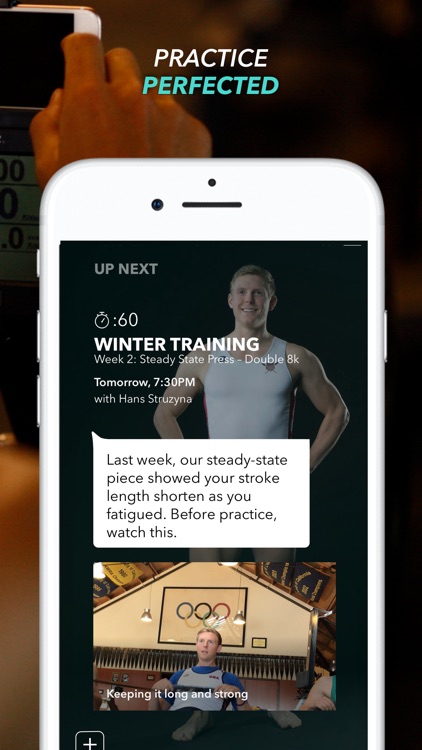 Workout with your Concept 2 rowing machine and be guided by world-class athletes and instructors. asensei tunes challenges to meet your capability and pushes you to your potential.

Introducing a new connected coaching app that lets world class coaches guide and monitor your practice on a Concept 2 rowing machine. asensei for rowing allows athletes to commit to engaging and effective coaching programs created and delivered by world-class athletes and coaches. More than a workout, this is a series of lessons - build strength and fitness alongside skill and technique as you are guided, monitored and corrected through these programs by your very own personal coach, asensei.

asensei talks to the performance monitor on your Concept 2 rowing machine. She reads force curves. She analyses your performance and uses that to inform your practice. To inform the intent of your practice. Are you losing power at higher stroke rates? Are you losing length when you’re tired? Do you find it hard to hold lower stroke rates consistently? Are you rushing the recovery? Compensating for poor leg drive with over-use of your arms?

asensei knows. And she’ll be sure to let you know.

COACHING, UNPARALLELED: Say hello to the world´s best coaches. They set the work; asensei makes it work for you. Watching, responding, adjusting, encouraging - just as they would.

ANALYSIS, DELIVERED: Row - record - watch - rewind - remember. The old ways are over. asensei watches you move, as you move, responds in the moment and evaluates over time.

YOUR TEAM: Shatter a PB. Lead your crew. Make the games. Whatever training means to you, asensei will assemble the experts. Structured around your life, paced according to your progress, and with specialists on hand when you need them - every single session, every moment, every input is specific to you.

* High-school or college athletes who wish to get win a seat in the boat, get recruited, or compete nationally and internationally.
* Indoor Rowers or Crossfit (TM) athletes who wish to improve their indoor rowing technique and scores.
* Those who want to get fitter and stronger with the excitement of a studio fitness class and the attention of a personal trainer

* Requires a Concept 2 rowing machine with a PM5 performance monitor

“I was fortunate enough to have great coaches from the very beginning of my rowing career. This meant I wasn’t taking thousands of bad rowing strokes, ingraining bad habits. The potential for asensei to provide quality feedback before bad habits are formed is really exciting", Helen Glover, 2x Olympic Gold Medallist and World #1 Rower.

"Just when you thought (sports) technology couldn't get any cooler, along comes asensei", CBS Television

"... the next frontier in the fitness tech revolution ... a wildly ambitious goal ... able to guide you through everything from form and recovery to metrics and goals while improving your individual results ... future of personal training", Men's Health

Here's what beta testers had to say:

"someone keeping an eye on you the whole time is really cool because ... it keeps you honest, keeps you on track in a way that I don't think a coach normally can unless you are doing a one on one session, so it was the benefit of a one on one, with the class dynamic, which I really like!"

"It's a cool product. I've never ever seen anything like that. In 5 minutes I learned how to row, I thought I was doing it right, but I wasn't"

"(asensei) said don't worry there's a bunch of exercises I'm going to give to you afterwards that are going to help you on that. ... that's amazing. ... this is not just about now, it's like building a relationship."

We connect to Health.app to monitor heart rate on some workouts. 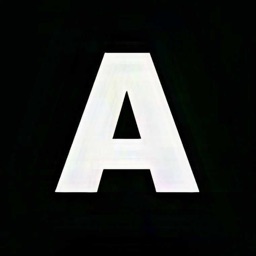 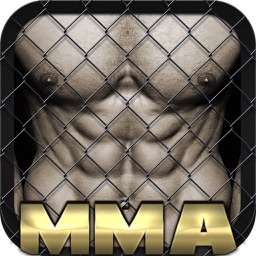 App And Away Studios LLP 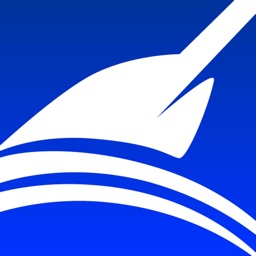 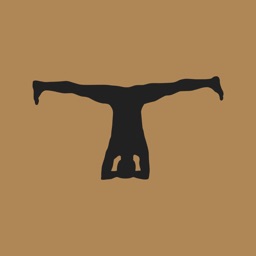 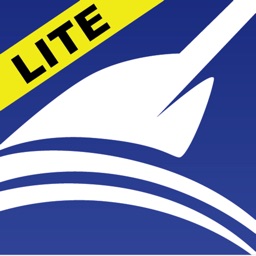 Performance Phones, LLC
Nothing found :(
Try something else