As the new nightwatchman at Ravenhurst Mental Asylum, your job is to make sure that the patients don’t enter your room. Can you survive five nights of terror?

Can you survive five nights at the asylum? 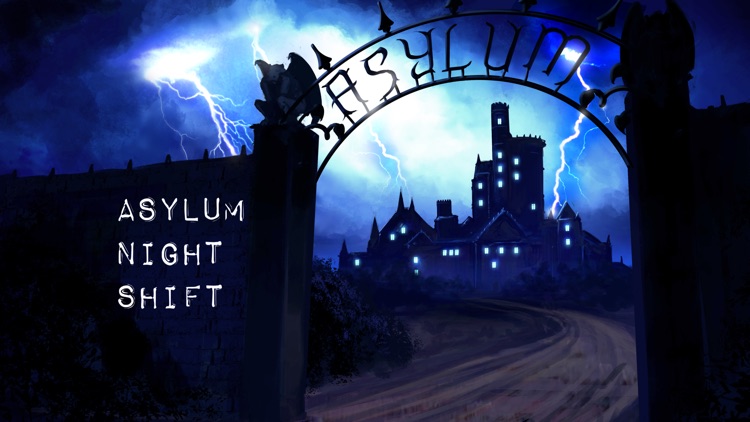 If you enjoy a good scare, you have to play Asylum Night Shift. Make sure its in a dark room with your headphones on. 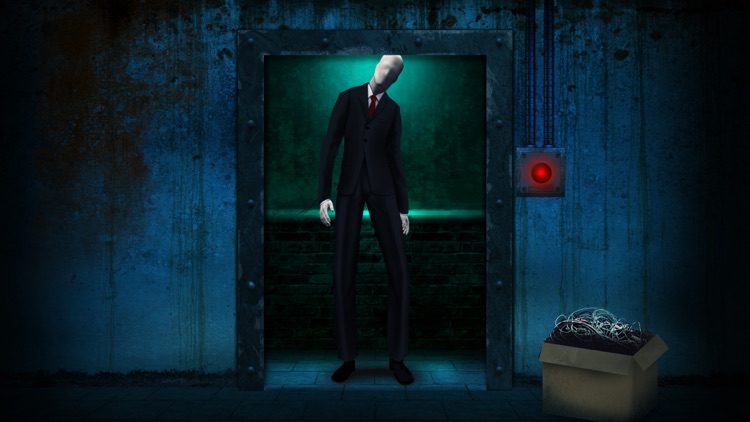 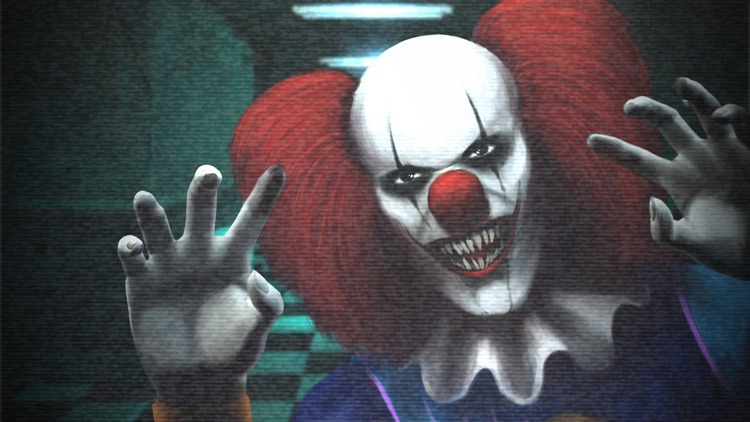 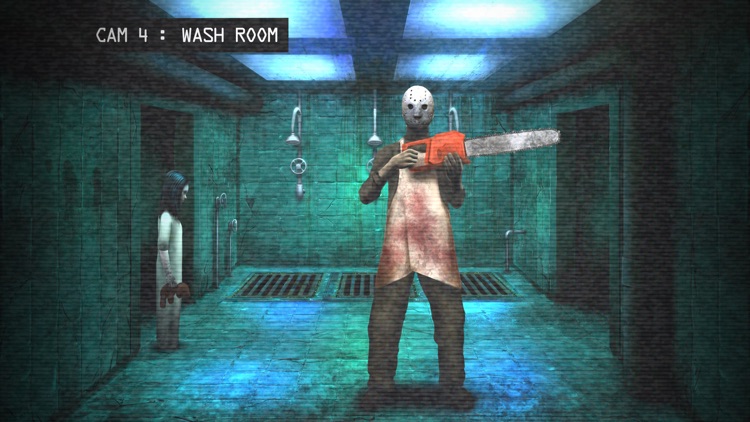 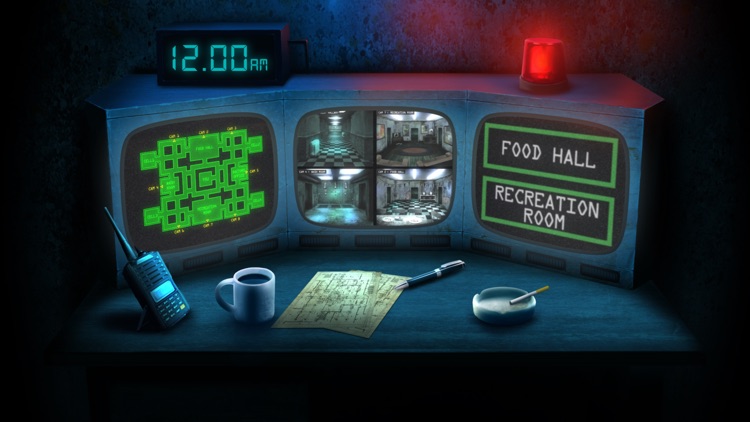 Asylum Night Shift is $1.99 but there are more add-ons

Can you survive five nights at the asylum?

Welcome to your new job as nightwatchman at the Ravenhurst Mental Asylum. From your security office you must keep watch on the asylum patients throughout the night - and make sure that they don't enter your room! Can you survive five nights of terror at the asylum!

* An interactive map console where you can open and close doors around the asylum. Use the doors to prevent the patients reaching you!
* Patient tracker devices which allow you to monitor the patients movements on your map console.
* Security cameras where you can watch the patients walking around the asylum.
* A warning alarm in your office which will alert you when a patient is approaching.
* A faulty office security door... use it wisely, and only when you really need to!


Protect yourself from these four terrifying asylum patients:

Mr Giggles:
This psychotic clown was once a favourite children's party entertainer... until the kids started going missing that is!

Little Alice:
She used to a be a normal fun-loving 10 year old girl... but not anymore!

Buzzsaw Barry:
He's a regular here - and he's back to his old lunatic ways. Quite why the doctors thought it was a good idea to let him keep his chainsaw nobody knows!

Slender Man:
The newest patient at the asylum. This guy has been frightening people for years - and he doesn't intend to stop now!

PHONE REQUIREMENTS:
It is recommended that this game is played on a newer phone with at least 512mb of RAM. The game will crash on older devices. 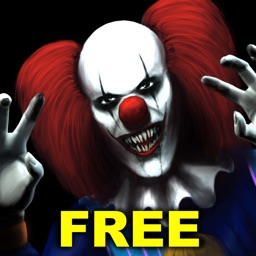 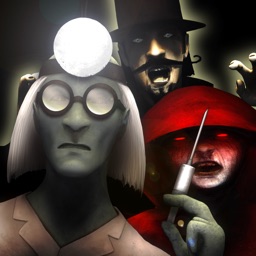 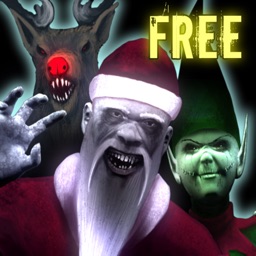 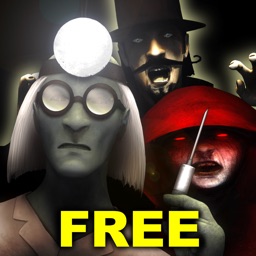 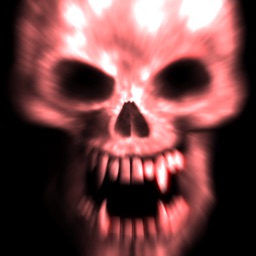 PHB Media Ltd
Nothing found :(
Try something else