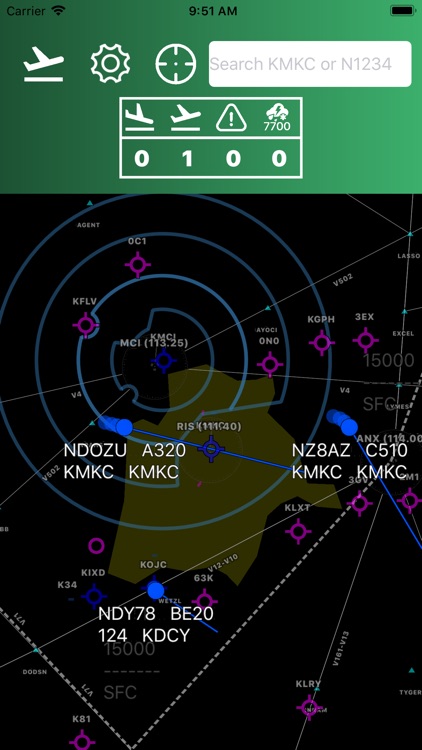 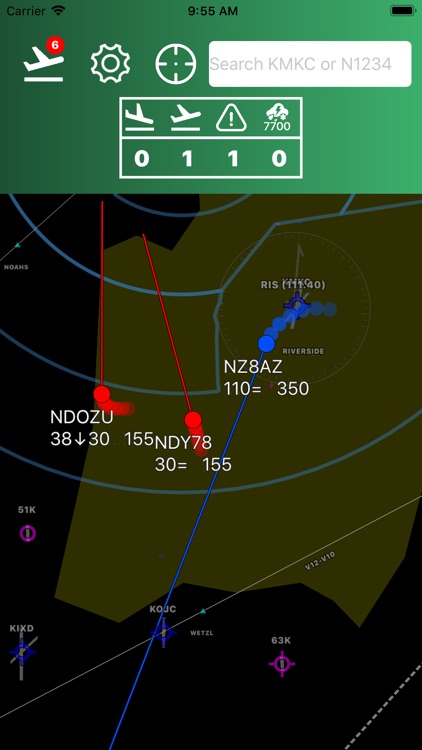 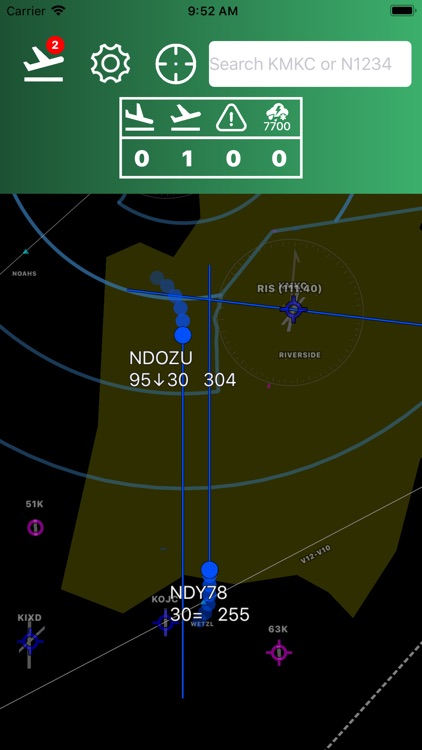 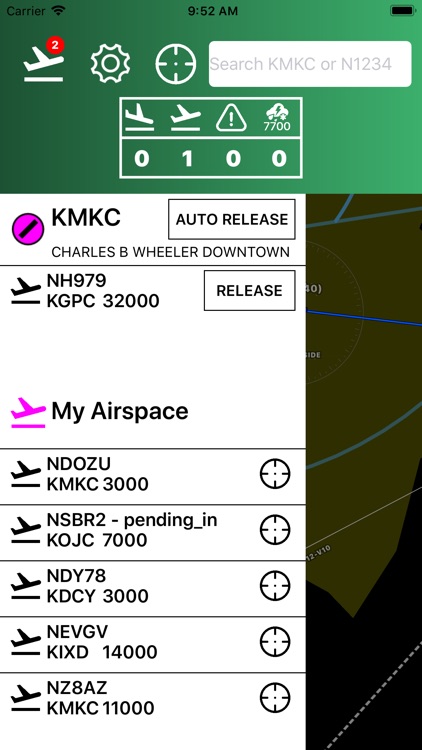 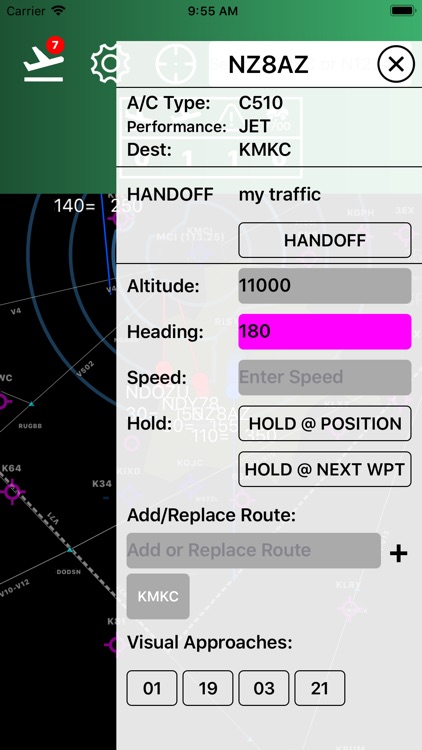 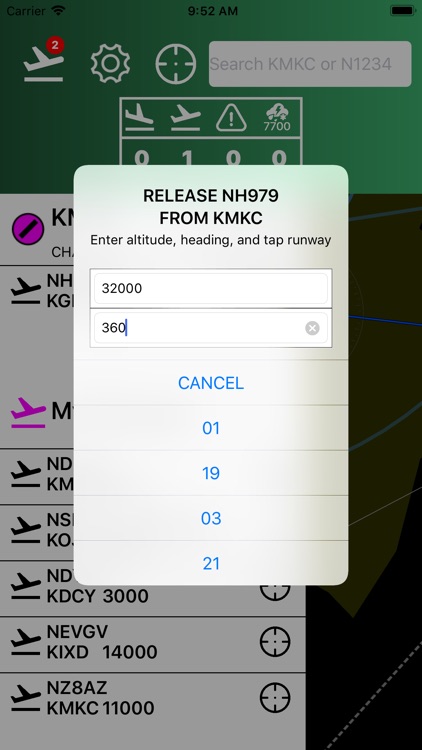 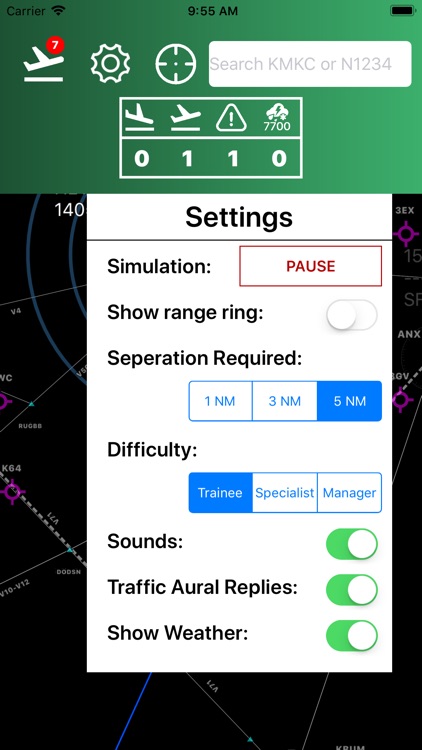 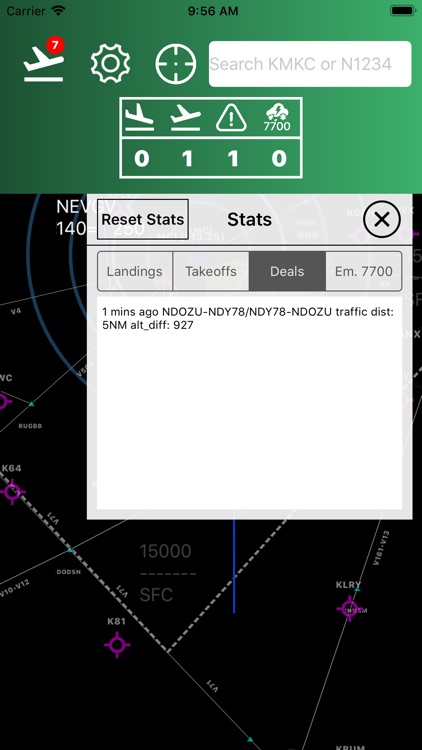 ATCRadar is a realistic simulator offering you a chance at running approach radar without a loss of separation. Vector departing and arriving aircraft into and out of your airspace in a smooth, efficient, and orderly manner.

Currently ATCRadar will simulate Kansas City Approach airspace and will expand to other selectable regions in future releases.

Features
* Real world Weather Radar overlay
* Vector aircraft heading, altitude, and clear them for a approach.
* Release aircraft for takeoff.
* Detection of loss of separation (deals)
* Accepting handoff into and out of your airspace.
* Real airports and runways.
* Selectable difficulty levels.
* Emergencies, deal with aircraft low on fuel and other emergencies.
* Aural feedback for radio check-on, altitude, and heading changes.
* Simulation pausing automatically if app is backgrounded or user pauses.

Try to increase your traffic counts without having deals! 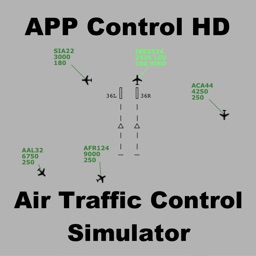 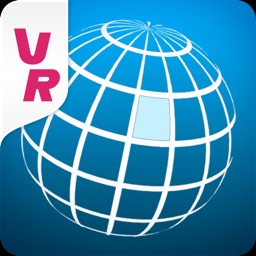 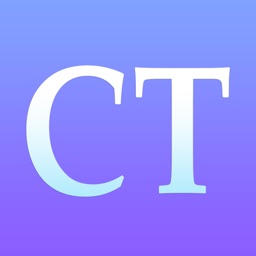 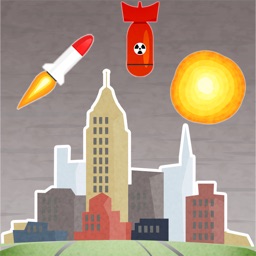 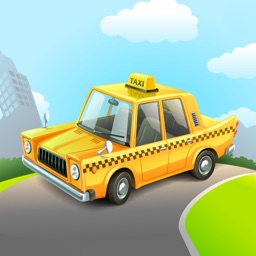 FrameLineNetwork Kft.
Nothing found :(
Try something else