A dreamy trip to Atlantis 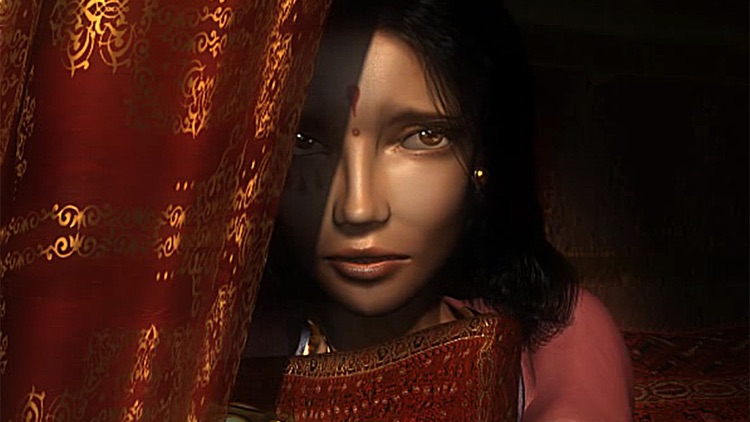 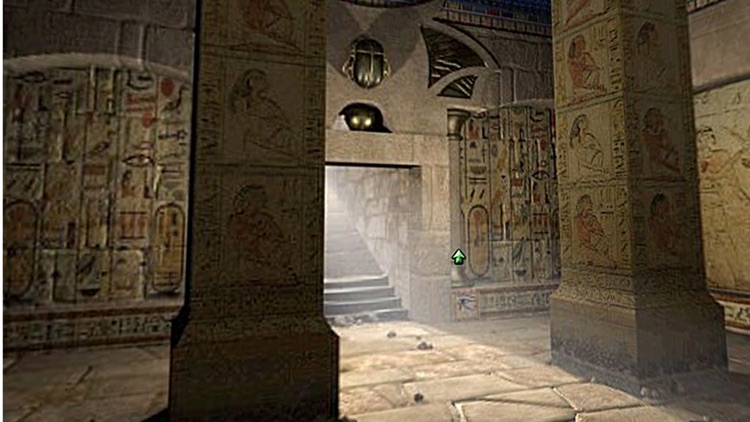 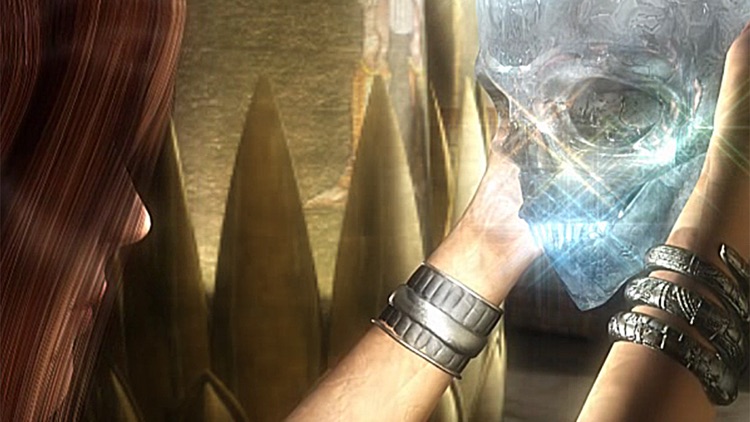 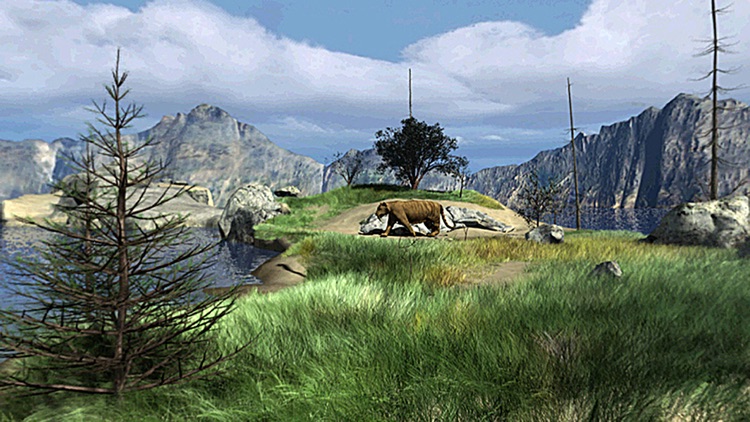 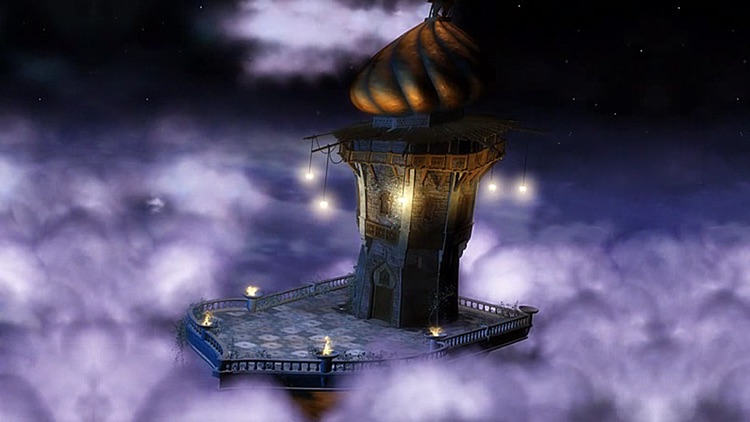 A dreamy trip to Atlantis
In 2020 in the desert of Hoggar, a young Egyptologist is looking for a building that the Ancient Egyptians built...

THE ADVENTURE
In 2020 in the desert of Hoggar, a young Egyptologist is looking for a building that the Ancient Egyptians built. There, she meets a Touareg who apparently wants to help her and discovers fantastical machines that seem to come from another world. She decides to activate them to help her move forward in her search. But she doesn't yet realize that she'll have to go back through several periods and civilizations in history for the most mysterious and dangerous of adventures: The quest for Atlantis.

THE GAME
A Point&Click adventure using 360° vision technology in every scene.
The game is not a copycat portage of the PC version but an adaptation for touch screens and mobile platforms.

THE HIGHLIGHTS
• All voices and texts in English!
• A thrilling adventure that will push you back into several periods of history
• Magnificent graphics that faithfully represent each universe
• A captivating history with amazing high-quality graphics


DON'T FORGET TO CHECK OUT OUR OTHER FANTASTIC ADVENTURE GAMES!

On Mac, iPad, iPhone:
Amerzone The Explorer's Legacy
Atlantis 2: Beyond Atlantis
Atlantis 3: The New World
Atlantis 4: Evolution
Atlantis 5: The Secrets of Atlantis - The Sacred Legacy
Aztec The Curse in the Heart of the City of Gold
Dracula 1: Resurrection
Dracula 2: The Last Sanctuary
Dracula 3: The Path of the Dragon
Dracula 4: The Shadow Of The Dragon
Egypt 2: The Heliopolis Prophecy
Egypt 3: The Prophecy
Jules Verne's Journey to the center of the moon
Jules Verne's Mystery of the Nautilus
Jules Verne's Return to Mysterious Island
Jules Verne's Return to Mysterious Island 2
Louvre The Messenger
Necronomicon: The Dawning of Darkness
Nostradamus The Last Prophecy
Road to India Between Hell and Nirvana
Versailles 2 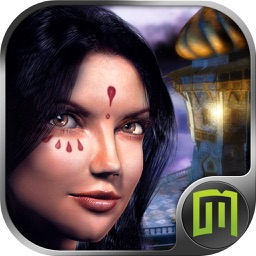 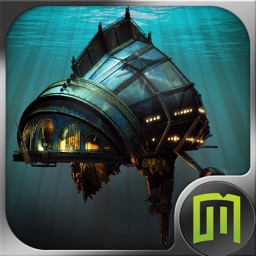 Jules Verne's Mystery of the Nautilus 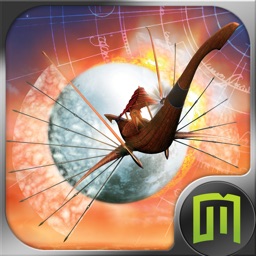 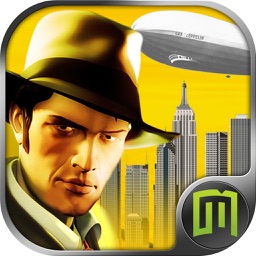 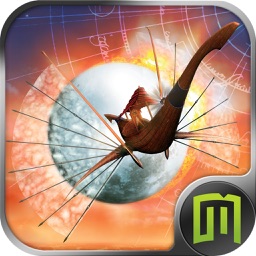