Take control of Elgo, a sophisticated robot prototype, and find all of the atoms and molecules for creating new life in Atom Run. 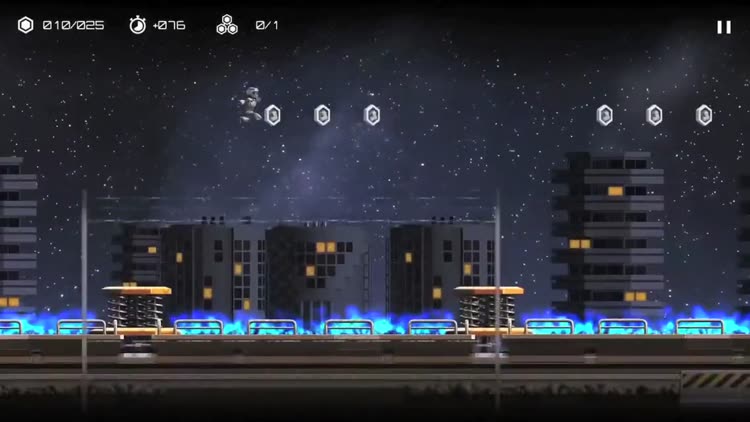 If a challenge is what you’re looking for, you’ve found it. Atom Run isn’t just a regular platformer; it’s all about the speed runs. 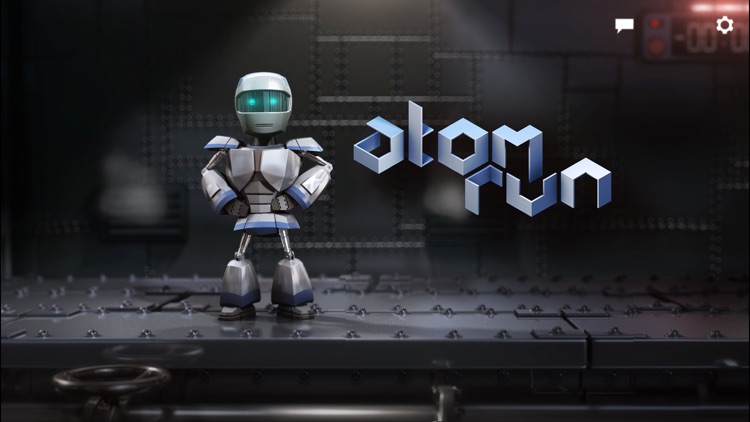 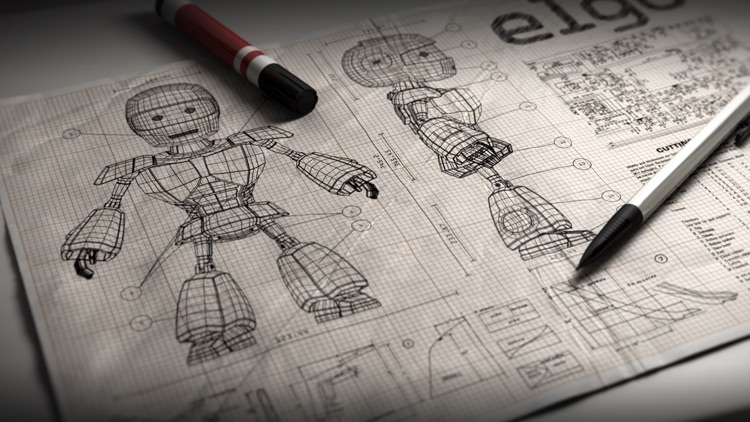 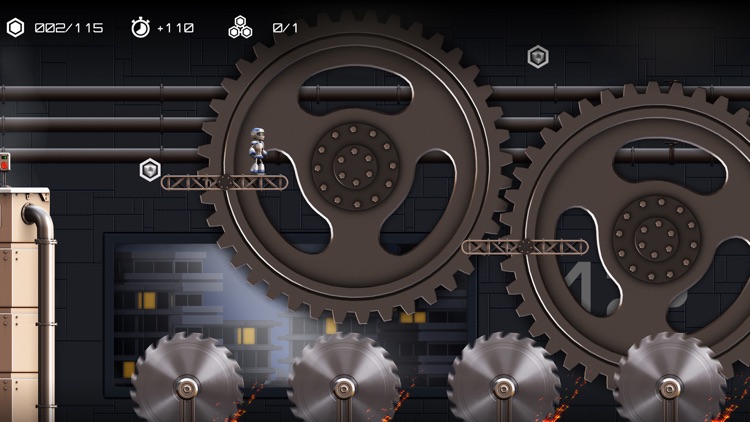 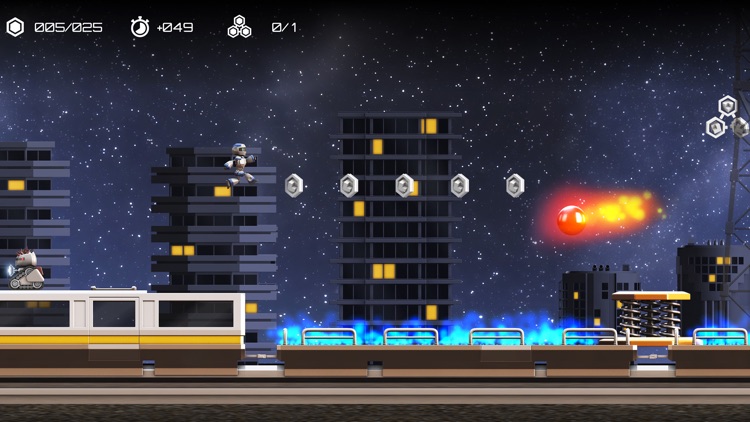 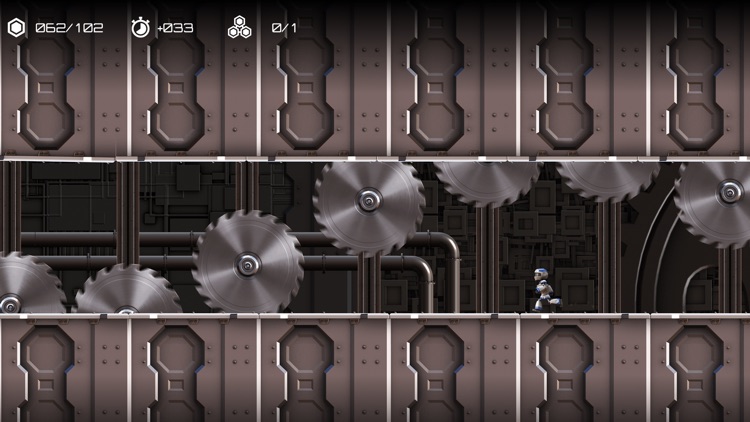 You control Elgo, a sophisticated robot prototype with simple, intuitive commands. Your mission is to find all the atoms and molecules that are critical to creating new life. Act fast, because your time is short!

Don't hesitate to leave us a rating or a comment in iTunes.

About FingerLab:
FingerLab is an independent app development & publishing studio. In 2012, it won the Apple Design Award for its app “DM1-The Drum Machine.” Besides, it has even been featured in the iTunes App Store in several categories including Best of 2013 (Musyc), App of the Week (Rockmate, Albert & Multiponk), Hall of Fame (Multiponk, DM1). 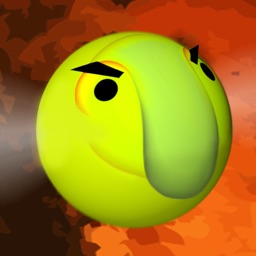 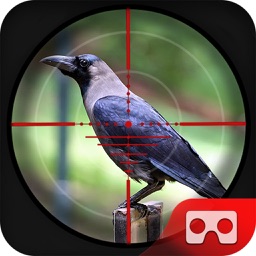 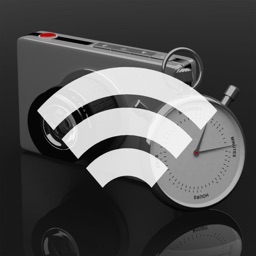 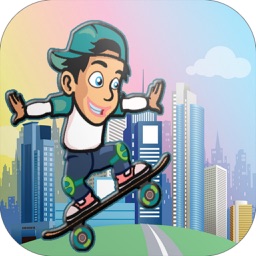 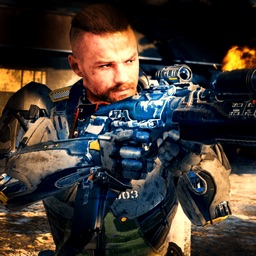 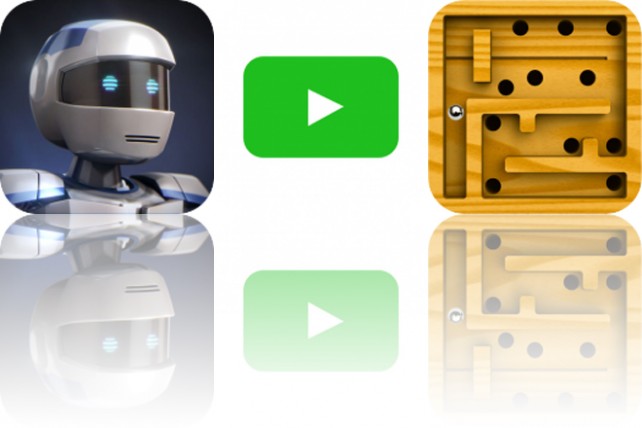 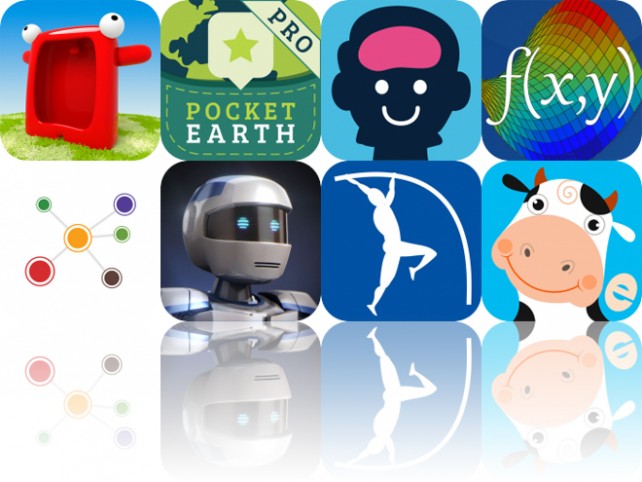 December 23 Tyler Tschida
Nothing found :(
Try something else