ATOMINE is a beautifully minimalistic dual-stick shooter about computer viruses.

Customize your virus. ATOMINE is a virus that was created to infect and attack another more dangerous virus. Collect weapon modules from fallen enemies to customize your virus and become strong enough to take on any dangers that come across your path. 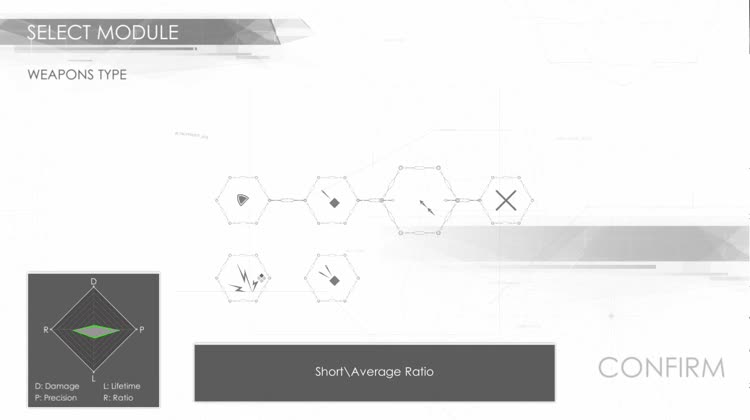 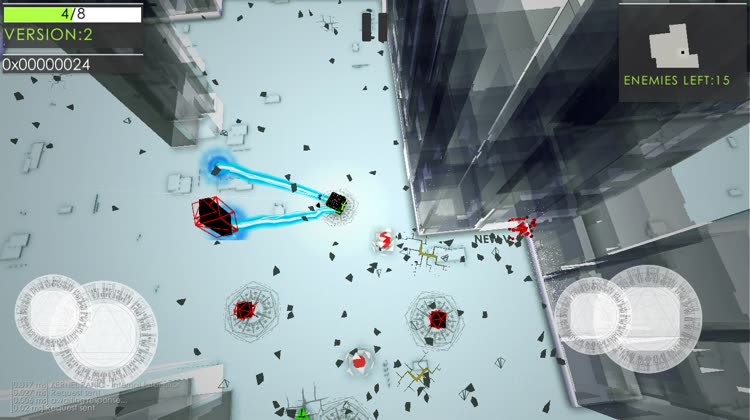 Unleash your fury. Control the Atomine virus and move freely across the network as you obliterate enemies and make your way to the STUXNET virus to take it out once and for all. The various weapon modules that you collect will be a great aid to your fights across cyberspace.

Defeat your enemies. ATOMINE is a roguelike dual-stick shooter that is straightforward but challenging. Defeat all enemies to move on to the next stage, and get rid of the bosses that want you destroyed. The game is procedurally generated, so no run is ever the same. 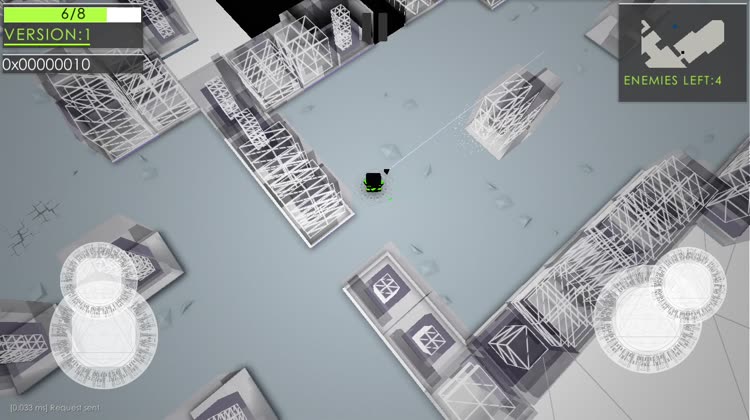 Visually, ATOMINE has a unique aesthetic. The game is fully rendered in 3D with an angled, top-down perspective. There's a bit of minimalism with the graphics, as the structures and character sprites are like digital blueprints and various geometric shapes. In a way, ATOMINE's visuals remind me slightly of [Deus Ex GO](https://appadvice.com/review/deus-ex-go), just without the finished polish. The colors used in ATOMINE range from soft, muted shades to bright and vibrant hues that contrast nicely with each other. 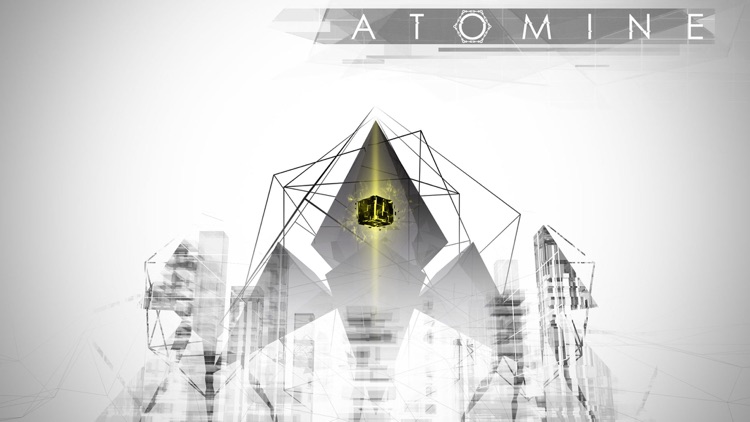 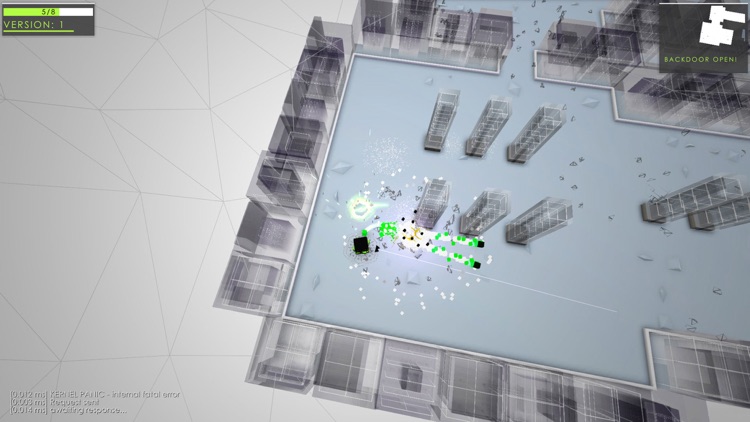 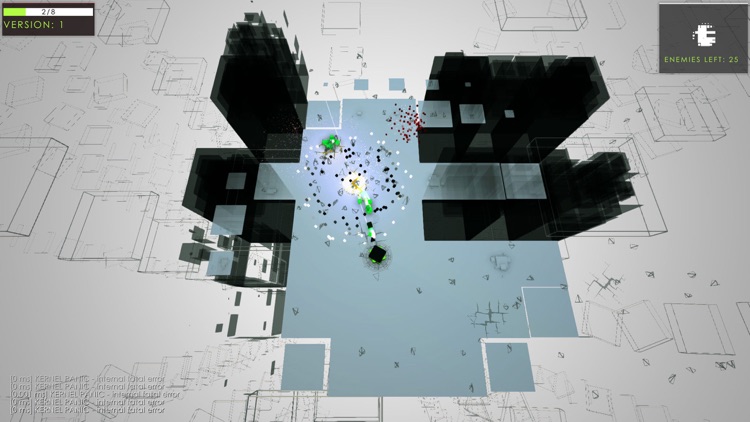 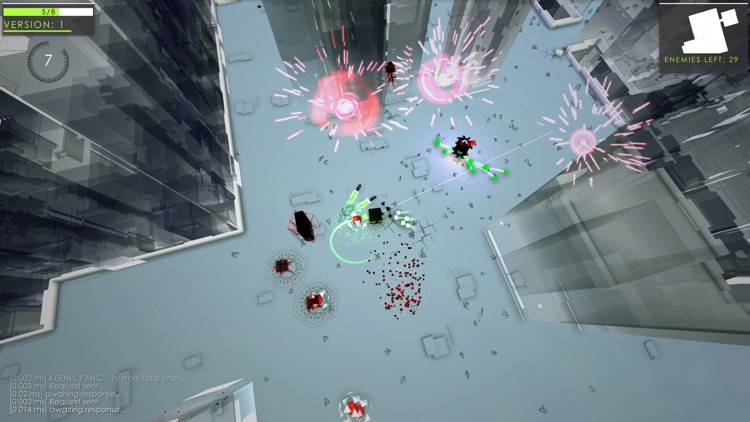 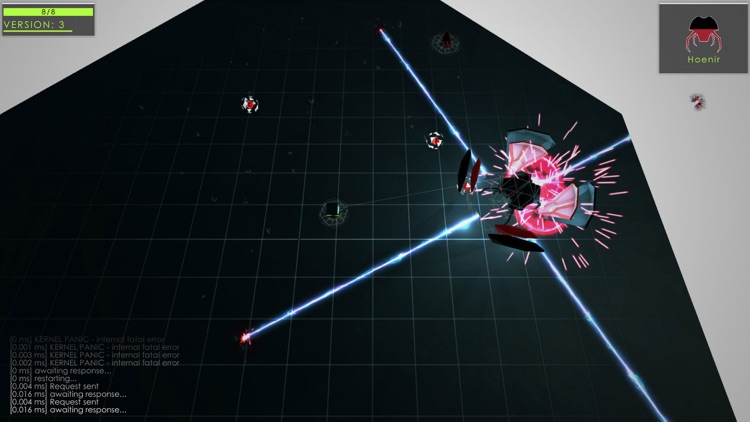 Atomine is a twin stick procedural shooter rogue-lite set in a virtual world with minimalist design, where the player recounts on the screen the real events of STUXNET, the first weapon ever created in the form of computer virus.

In every run the player has to clear the level area from all the enemies in order to unlock the portal to the next level. During the run every killed enemy will leave on the ground XPs, energy and/or weapon modules.

Fast and Fun
Atomine is fast. There are a lot of enemies and you have to kill all of them to complete the levels. But don't worry, you have infinite ammo and a (great) modular weapon system.

Weapon System
In Atomine the player can modify his weapon using special modules that can be find in the game. The modules have effect to specific parts of the weapons: type of bullet, number of bullets, rate of fire and other mutators.

Procedural Generated / Roguelite
During a run, the system can detect the intrusion and modify the game, so player must act quickly!
If the player fails to hijack the counter hacking maneuver, the challenge will become really tough.

Boss Battle
There are not only "small" enemies. Atomine must also defeat big and powerful bosses.

Story
In 2011, Sergey Ulasen, discovered STUXNET, a malicious computer worm, initially spreaded via Microsoft Windows, and targeted Siemens industrial control systems, defined as a sleeping threat, waiting for a trigger to start its activation. STUXNET is the first discovered malware that spies on and subverts industrial systems, and the first to include a programmable logic controller (PLC) rootkit. The worm has been founded infecting especially nuclear power plants and oil drilling systems.

Atomine, like STUXNET, is a virus who needs to get stronger in order to reach and eventually infect and compile itself into the target source code. The electronic voice in the background and many element on screen, tell to the player what's the target of the run.

Features:
- Unique Weapon System: The player can program his/her own Weapon that better fits the personal gameplay style.
- Every run is different and procedurally generated.
- Tons of unlockable items, enemies, bosses and more. 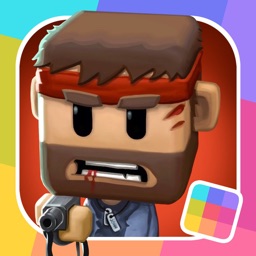 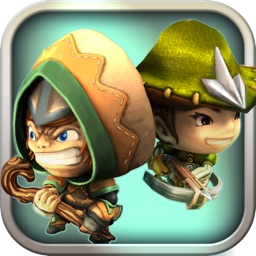 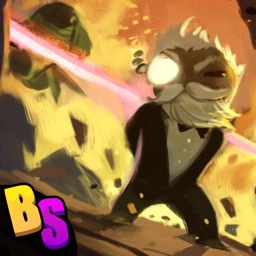 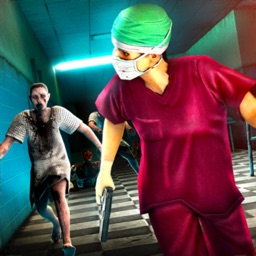 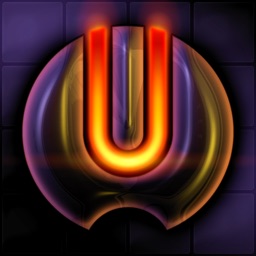 Radiangames
Nothing found :(
Try something else