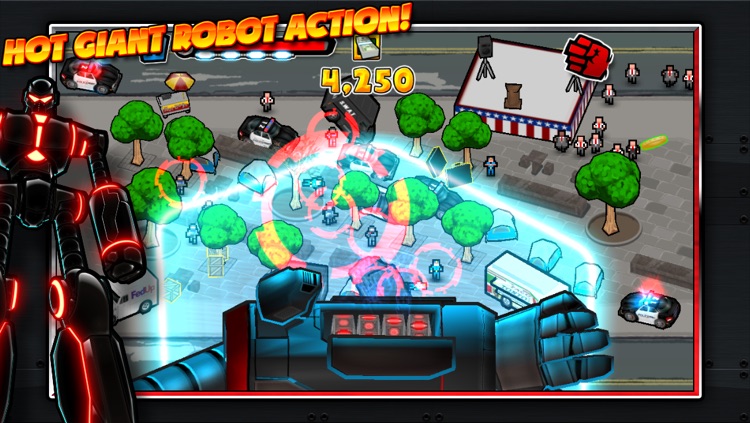 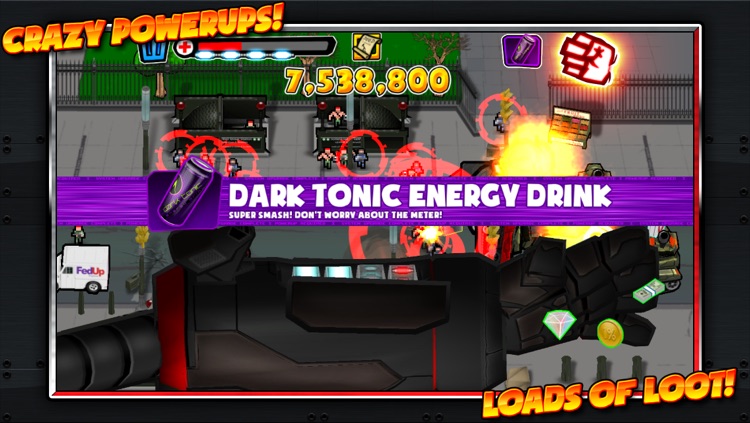 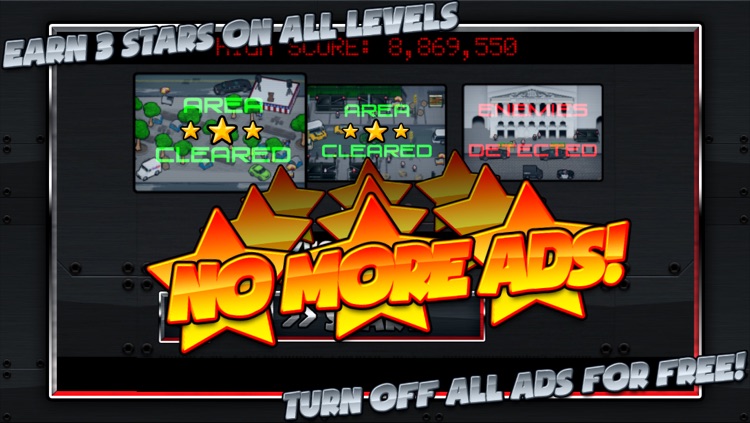 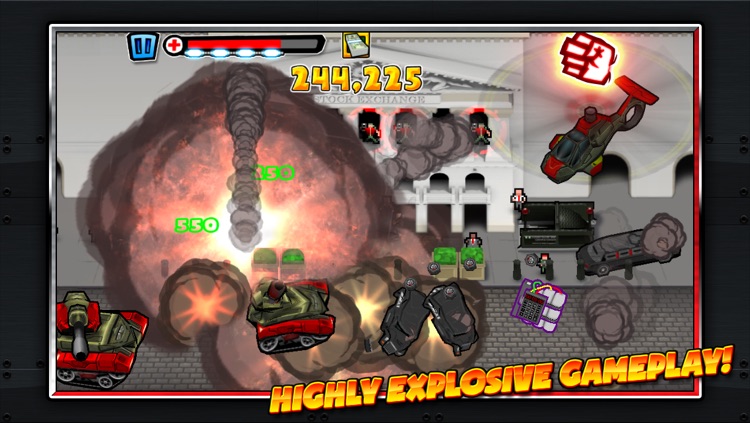 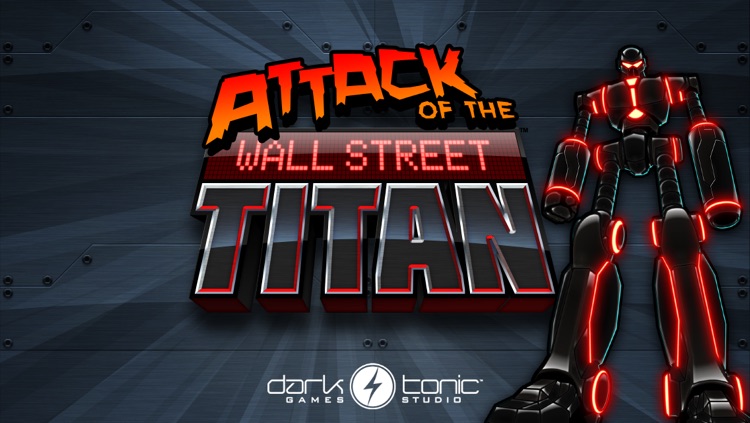 Hit the score targets and remove all ads for FREE!

* Physics based destruction and mayhem like you've never seen before!
* Tons of fun mini-objectives reward your wacky antics!
* Insane powerups make each game a new roboxperience!
* Hit all the score targets and remove all ads for free!


A giant robot, built to destroy and subjugate the masses. Reprogrammed by an anonymous hacktivist to turn on your evil corporate creators, you are the Wall Street Titan. Occupy Wall Street with a giant robot fist!

"...Wall Street Titan manages to be a deep arcade shoot ’em up that just happens to have a cool modern-day premise to boot."
Rating: 88/100
- Indie Game Magazine

"...like Burnout Crash with none of the initial Crash and all of the ensuing explosions."
- Hookshot, Inc.

Similar Apps to Attack of the Wall Street Titan 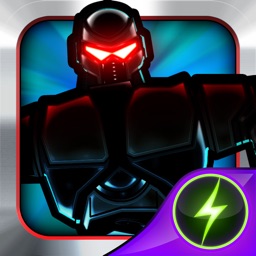 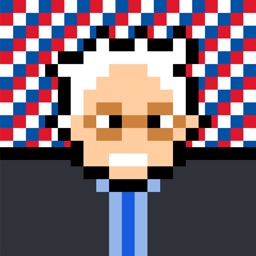 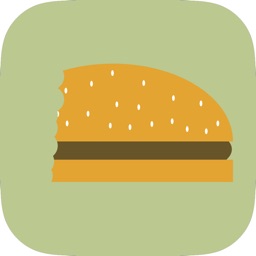 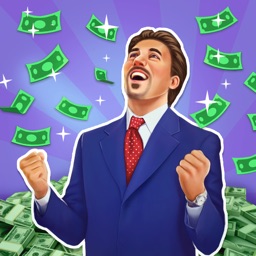 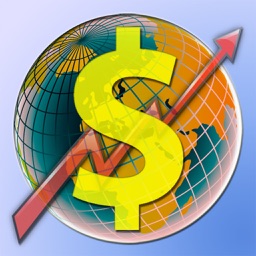 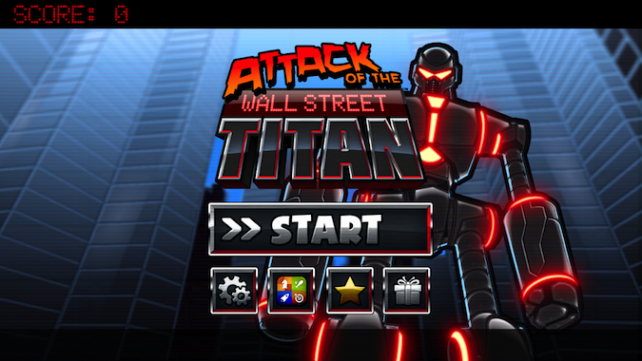 Quirky App Of The Day: Attack Of The Wall Street Titan Protects The Protesters

Use your abilities as a giant robot to explode anyone who sides with Wall Street in this physics-based game.

April 21 Kathryn Zane
Nothing found :(
Try something else