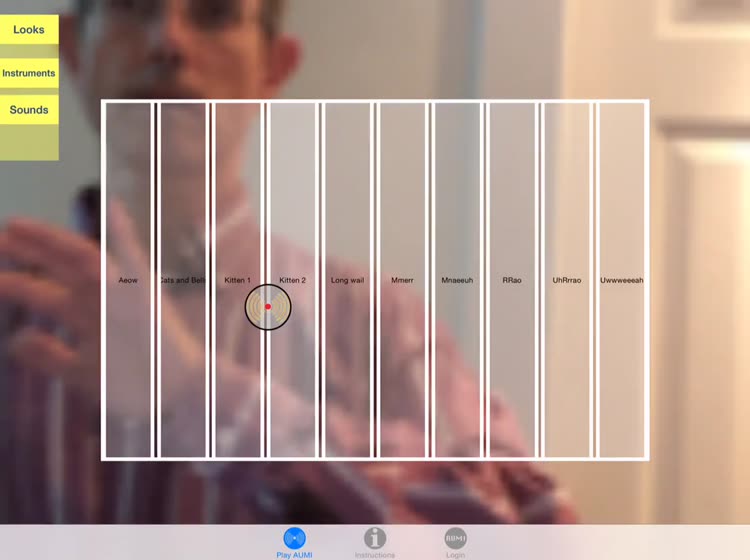 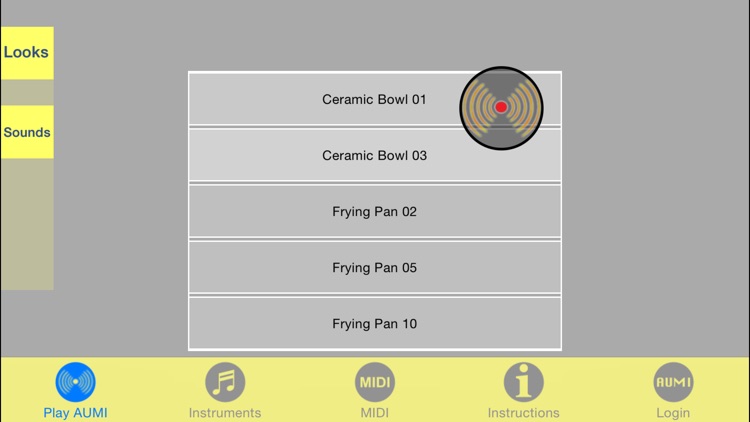 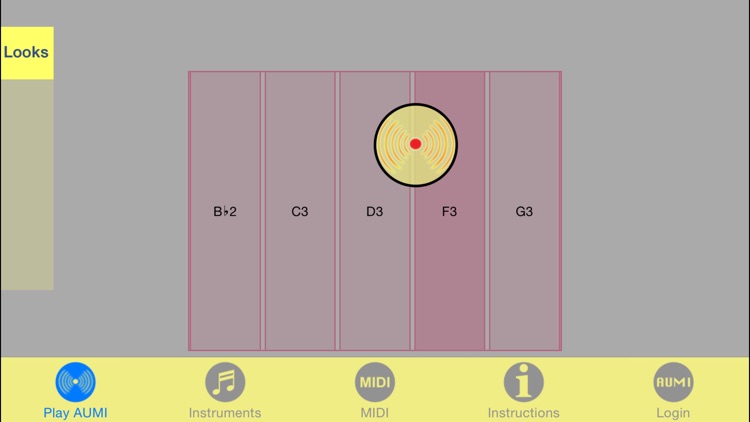 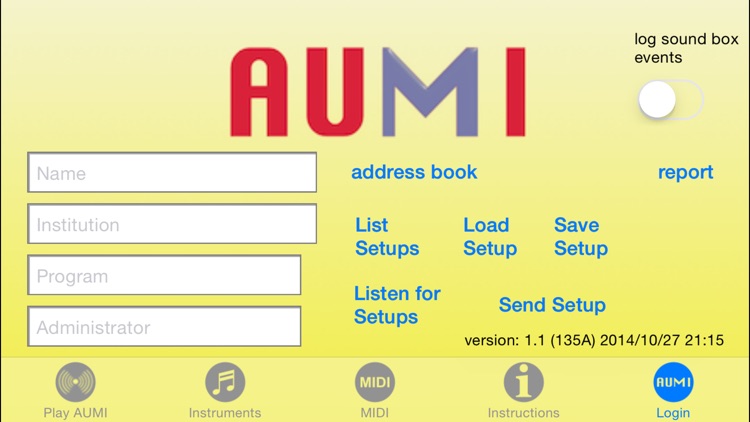 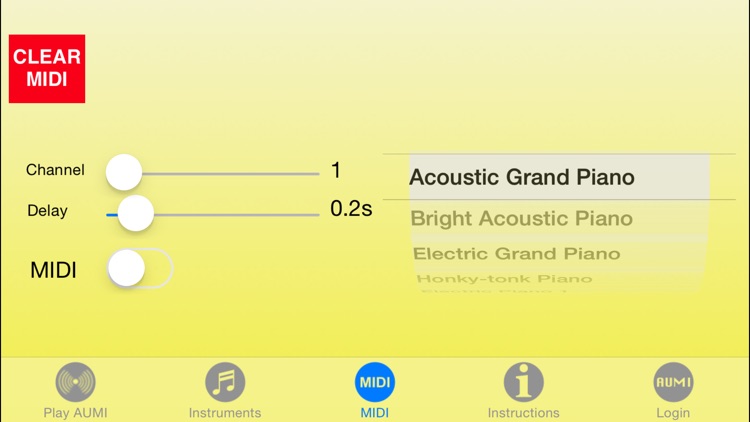 The Adaptive Use Musical Instruments software interface enables the user to play sounds and musical phrases through movement and gestures. This is an entry to improvisation rather than “hitting the right notes” or playing set pieces of music. Instead, the software uses music as a way for participants to express a range of affects, both by themselves and in response to, or in conversation with, others.

While the AUMI interface can be used by anyone, the focus has been on working with people who have profound physical disabilities. In taking these participants as its starting point, the project attempts to make musical improvisation and collaboration accessible to the widest possible range of individuals. This approach also opens up the possibility of learning more about the relations between ability, the body, creativity and improvisation, from within a cultural context that does not always acknowledge or accept people with disabilities.

This iOS version of AUMI runs on devices with cameras, and can run on iPhones, iPod touches, and iPads. A large assortment of sounds can be triggered with configurable amounts of sensitivity. AUMI also can be used as a MIDI controller to access other iOS based synthesizers or external equipment (using the iPad's Camera Connection kit or via Core MIDI over WiFi.)

AUMI can also import audio from other iOS or desktop apps to be used as melodic or percussive instruments.

AUMI can capture a record of the movement in the session, which can be exported and turned into reports in a clinical setting. 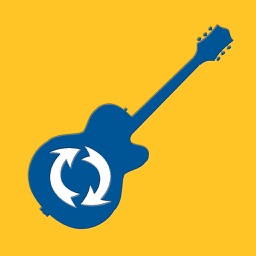 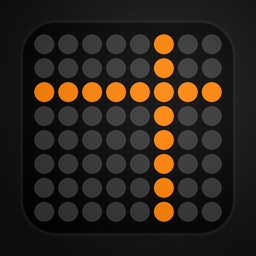 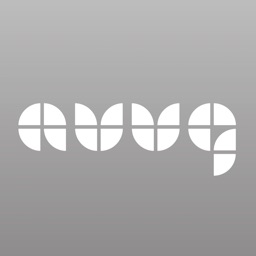 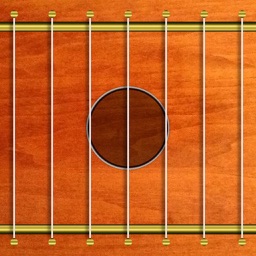 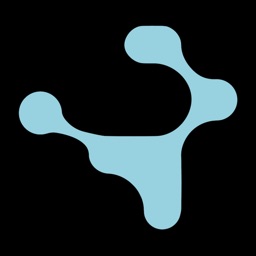 Ninja Tune
Nothing found :(
Try something else