Autobahn Police Simulator is available for the low price again at the moment! 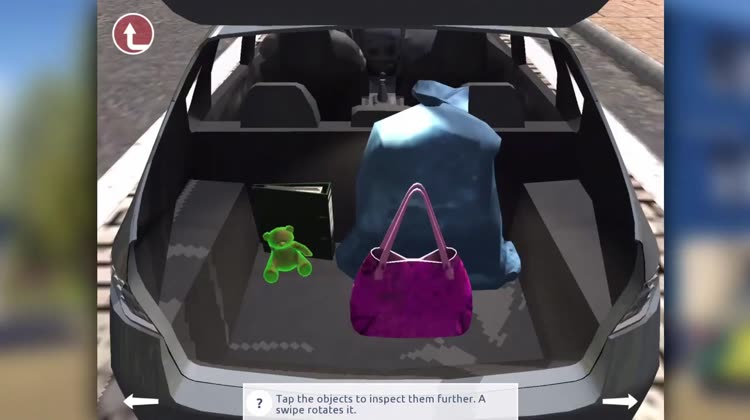 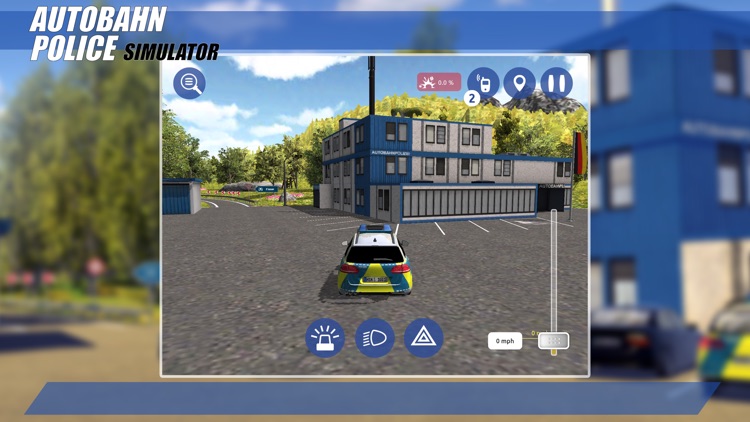 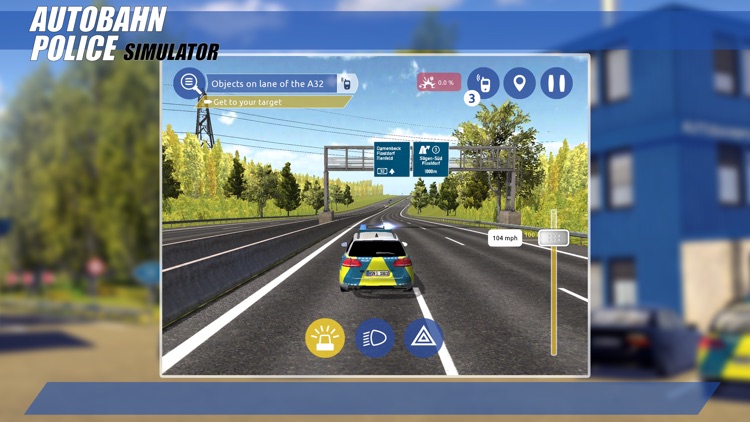 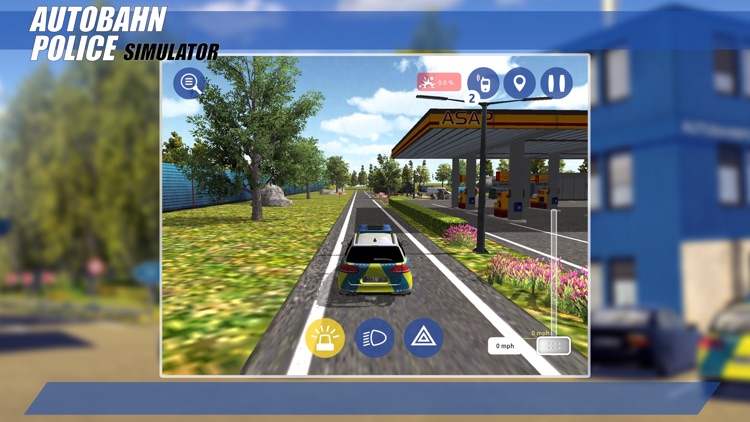 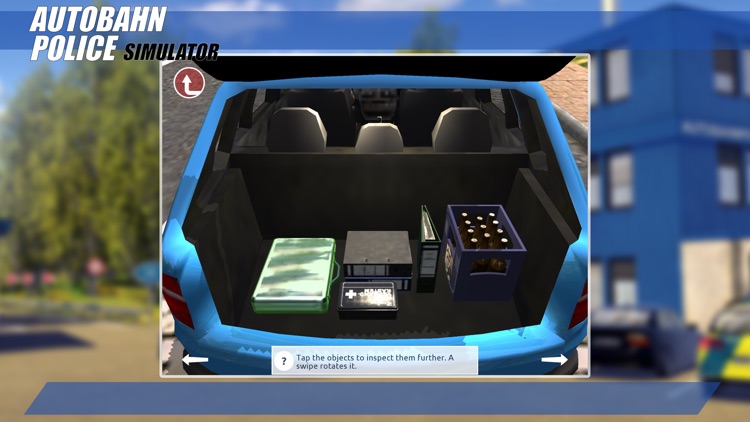 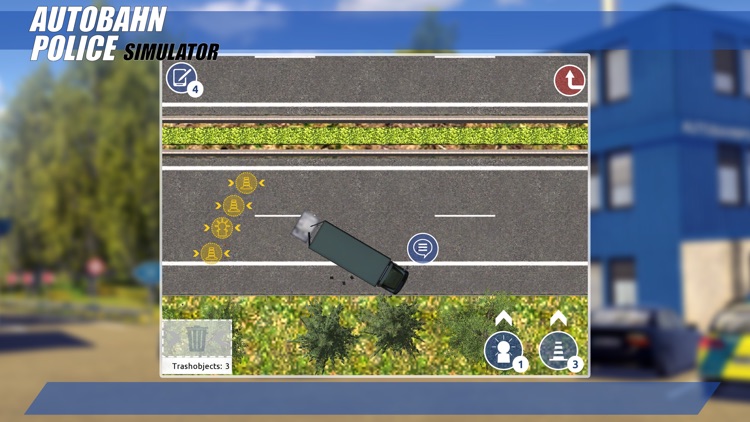 Autobahn Police Simulator is available for the low price again at the moment!
Check the popular app of z-software and Aerosoft at a reduced price now!


Dive in to the exciting work day of an Autobahn Police Officer with the Autobahn Police Simulator! It´s your task to see to law and order on a 40 km stretch of Autobahn.

The game includes a "Free Play"-Mode giving you the choice of what to do. Take on the job of a patrol officer by checking speed restrictions and drivers.

Is a driver acting suspicious? The simply pull him over for a check. But beware, some of them might try to make a dash – now´s the time to pick up a car chase.

A serious accident on the Autobahn! Get to the scene quick, secure the site, file a report of the accident and make a sketch of it.

Get behind the wheel – 40 km of Autobahn are waiting for your support! 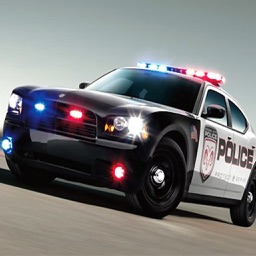 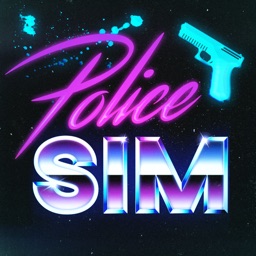 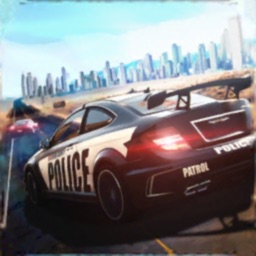 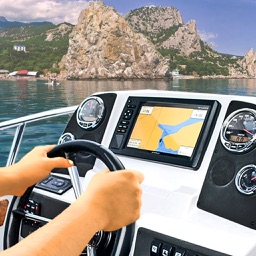 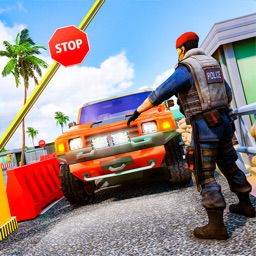