When there is no justice, there can only be guns and tears! 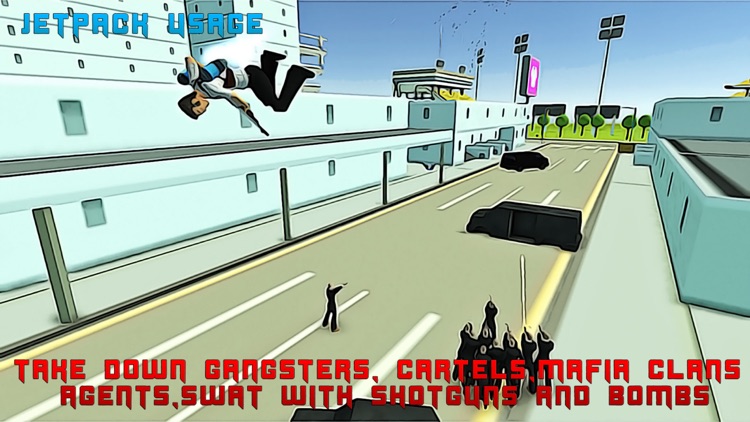 When there is no justice, there can only be guns and tears!

Want to become a super avenger hero in the city occupied by gangsters & cartels?

Fight and kill enemies and spider masked rampaging gangs with power of Thor’s iron hammer bat for brave heart people of the city of crime show all gangs your iron punch!!! 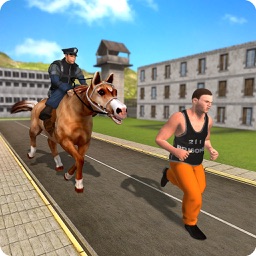