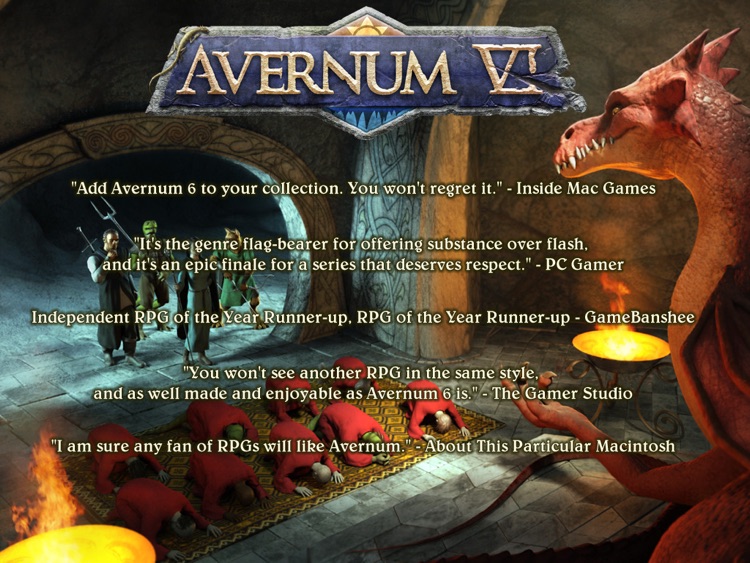 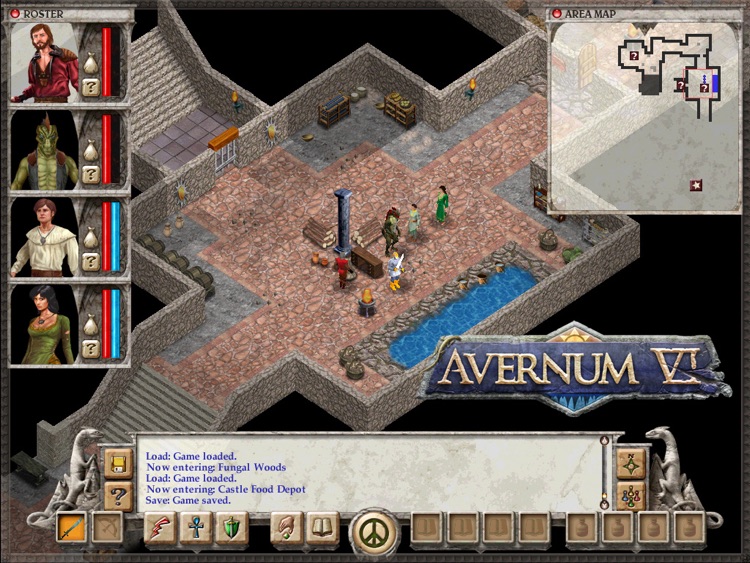 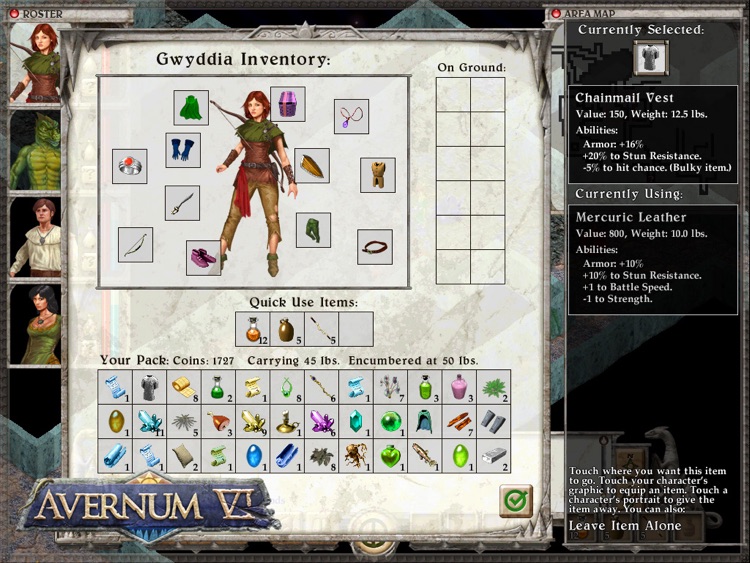 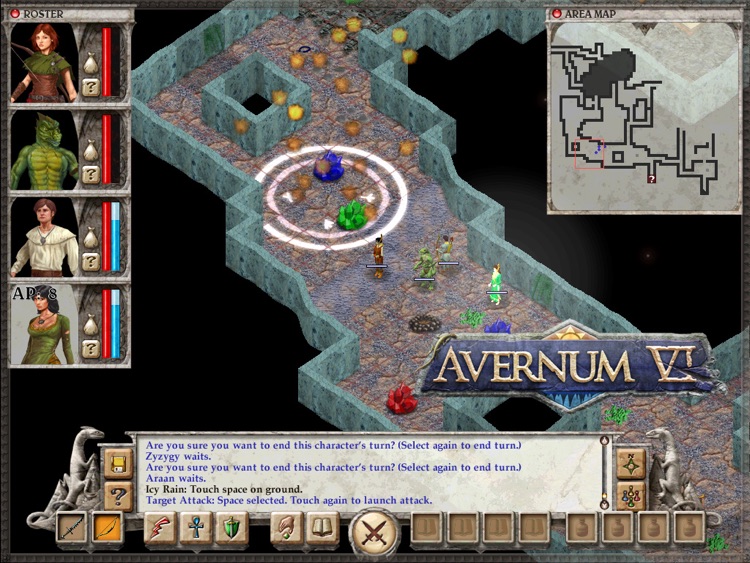 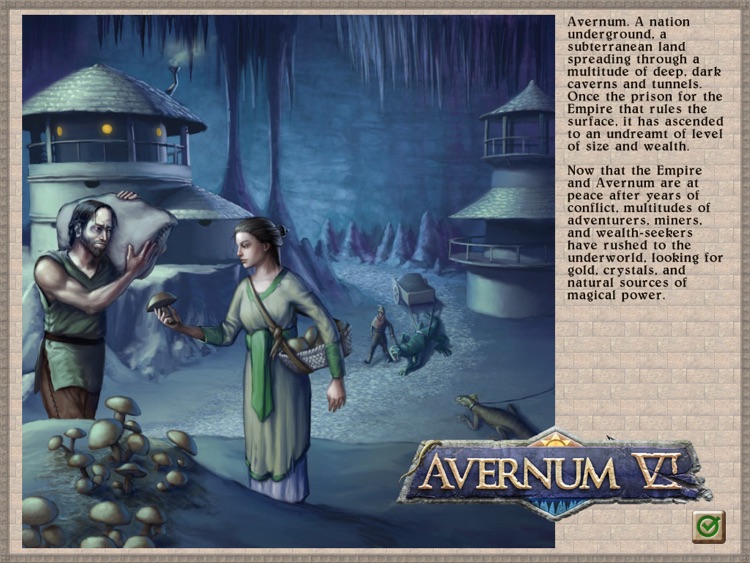 * "Avernum VI on the iPad takes the crown of ‘best mobile RPG’ easily" - GearDiary
* Independent RPG of the Year Runner-up, RPG of the Year Runner-up - GameBanshee
* "It's the genre flag-bearer for offering substance over flash, and it's an epic finale for a series that deserves respect." - PC Gamer
* "You won't see another RPG in the same style, and as well made and enjoyable as Avernum 6 is." - The Gamer Studio
* "Add Avernum 6 to your collection. You won't regret it." - Inside Mac Games

Avernum 6 is an epic, indie fantasy role-playing adventure. It is optimized for the iPad and features an enormous world, a fascinating story, and 30+ hours of gameplay.

Travel into the strange subterranean land of Avernum, full of dungeons, labyrinths, and constant warfare. A set of disasters threatens to destroy your homeland in a spasm of famine and warfare. Only you can help your people to get to safety before everything falls apart.

As you wander the gigantic world of Avernum, you will experience:

* An enormous world. Hundreds of quests, dozens of dungeons and enemy fortresses, and multitudes of characters.
* A fascinating storyline, full of surprises, treachery, and epic battles.
* Many unique encounters. Not just mindless hack and slash. * Many unusual enemies that will require clever tactics to defeat.
* Rich game system with over 50 spells and battle disciplines, many character building options, and powerful secret skills to unlock.
* Unique game world. Unique races and settings make Avernum different from any RPG out there.
* When you purchase Avernum 6 HD, you get the entire game! No need to keep buying more stuff inside the app. 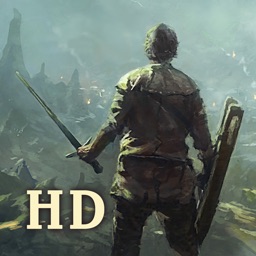 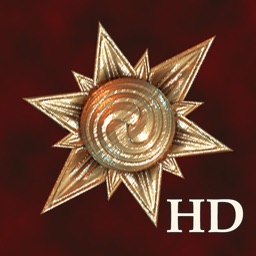 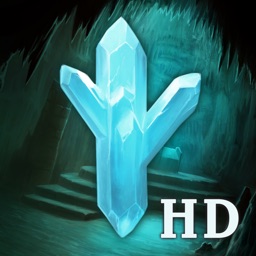 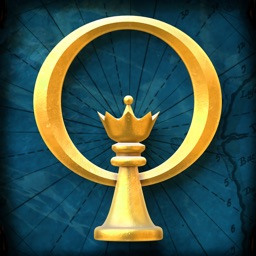 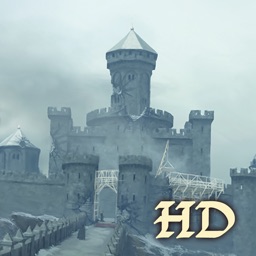 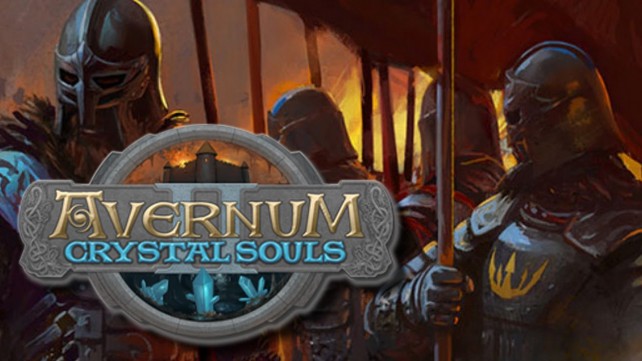 Avernum 2 is gone from the App Store and iOS 8.3 is to blame

Avernum 2: Crystal Souls HD was removed from the App Store almost as soon as it launched, due to changes in iOS 8.3. 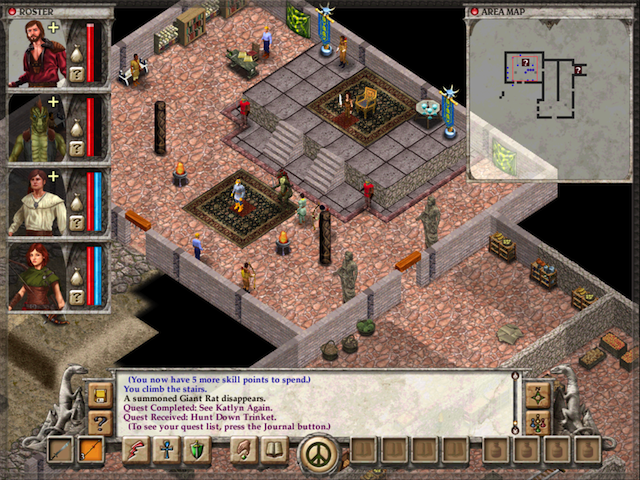 RPG Maker Spiderweb Software Is Back With Avernum 6 HD

Take on the goblin underworld to save the citizens of Avernum in this classic role-playing game for the iPad.

October 15 Lory Gil
Nothing found :(
Try something else