Get ready for the hit game of the year! Finally a great game which isn’t just fun, but also develops your imagination and exercises your brain. 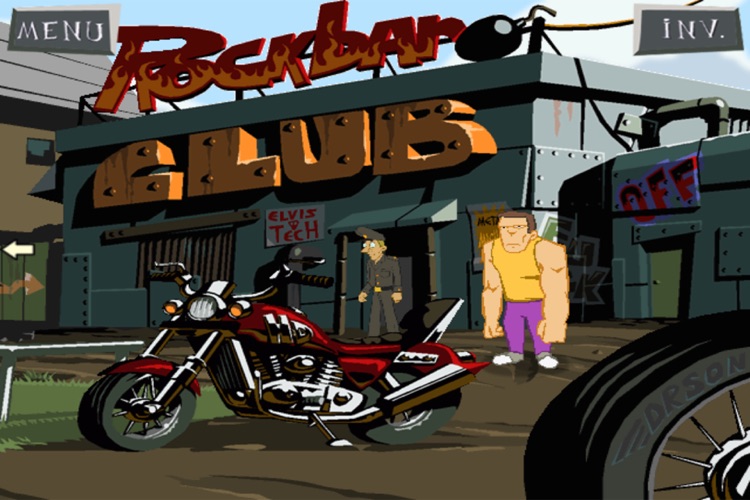 Awesome cop is FREE but there are more add-ons 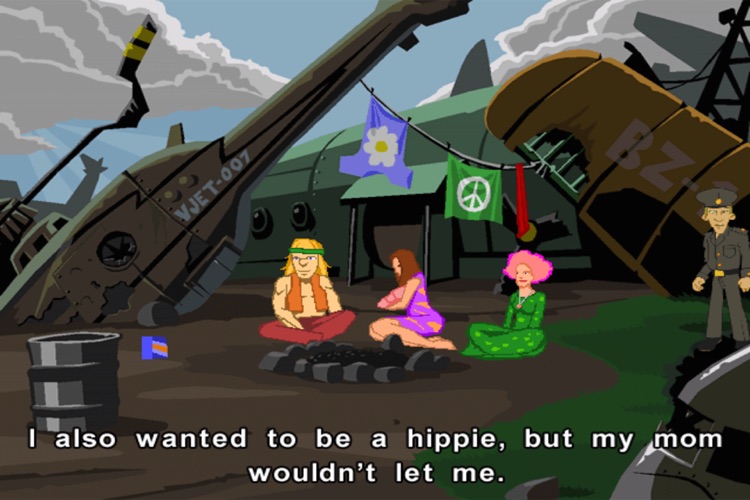 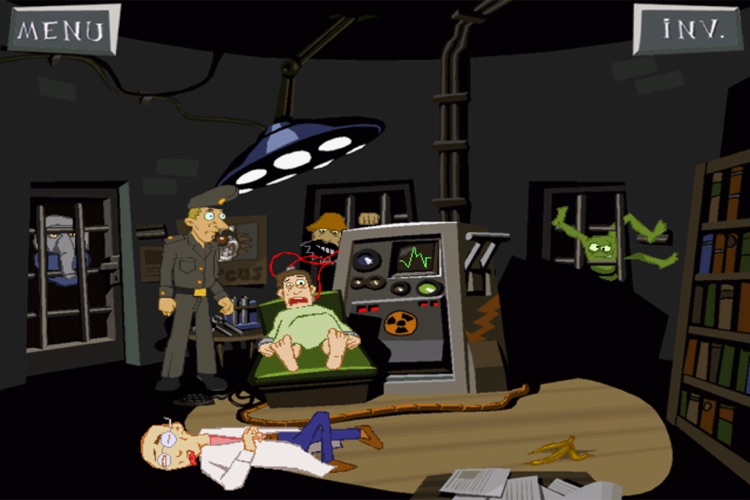 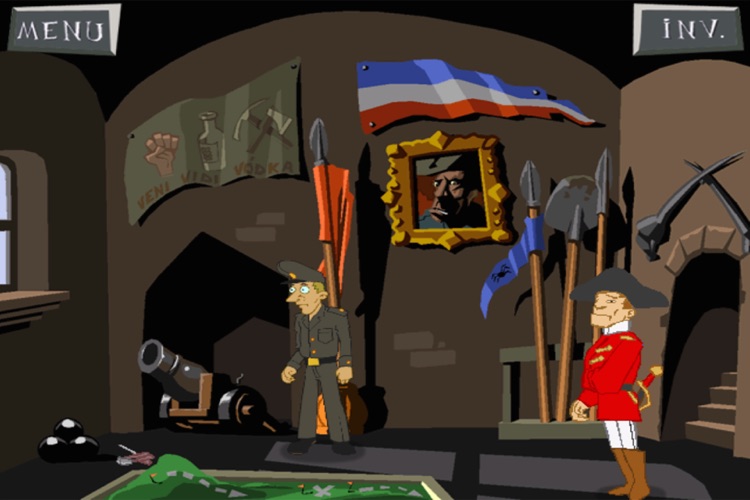 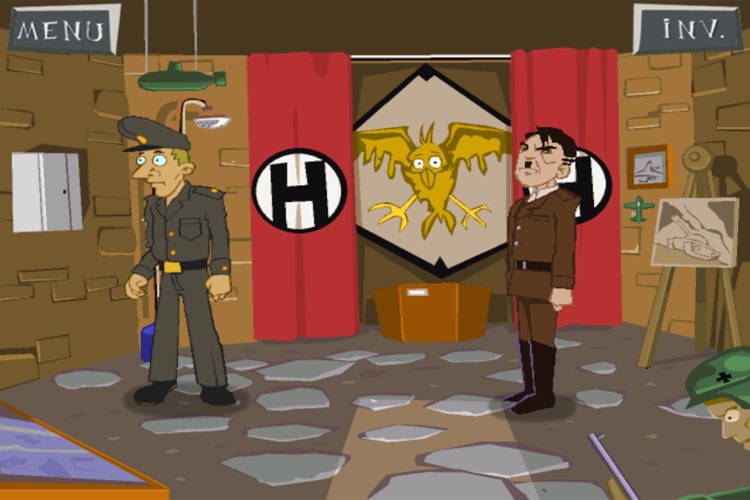 Get ready for the hit game of the year! Finally a great game which isn’t just fun, but also develops your imagination and exercises your brain.

★★★★★ TOP RATED GAME!
[5/5] Is the next big game this Awesome Cop released today? Great game, not to be missed -> www.LoveForTech.com

AWESOME COP is a new fun comics-game full of twists and surprises. You will become a cop in a city of clones. You’ll learn how to think, investigate, and research like a real cop. You’ll have tons of fun going through lots of interesting situations.

The zany comics environment is enhanced by dubbing featuring professional actors. Each character has their own voice, and they’re going to be talking to you!

The case takes place in a small town where clones of famous figures are being manufactured. You’ll meet the clones of celebrities such as Michael Juckson, David Coppafeel, Bernie Madoff, Adolf Hitler, Ollie North, Napoleon Bonaparte, Julius Caesar, Esmeralda and many more… One of the cases you will have to solve will be the kidnapping of supermodel Klaudia Schuffer.

A great new, extensive adventure with an engrossing story, which will keep you busy for long, long hours. The game takes place in the little town Monroe, known to the whole world as the town where revolutionary technology began, enabling cloning of the human race. The production of clones in the company DNA revolution is growing to huge extents, and businessmen are selling cloned individuals to the whole world. There they act as doubles for politicians or popular artists. The abilities of cloned scientists, warriors, and many others are also used. With the development of this technology and its broad use, an expansion of the whole town takes place. People here live well, and it's exactly then that they prepare for the climax of the year - the election of Miss clone. When all of a sudden crime enters into their plan. Set out in its footsteps as detective Francis, and experience countless adventures. 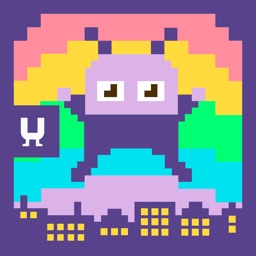 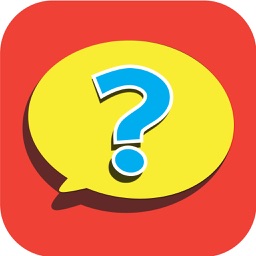 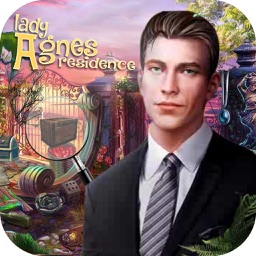 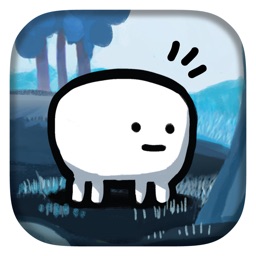 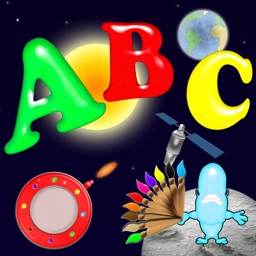 E.T. Digital Design
Nothing found :(
Try something else