Axhel is an original, easy, funny and frenetic puzzle game that will put to the test your neurons, visual memory, reflexes, logic and ability skills. 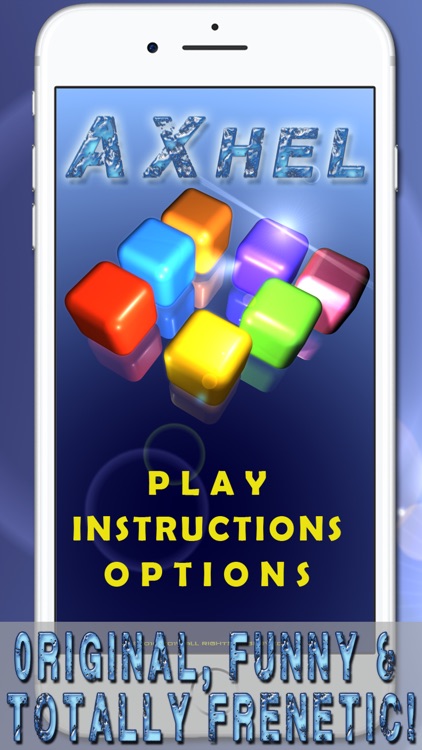 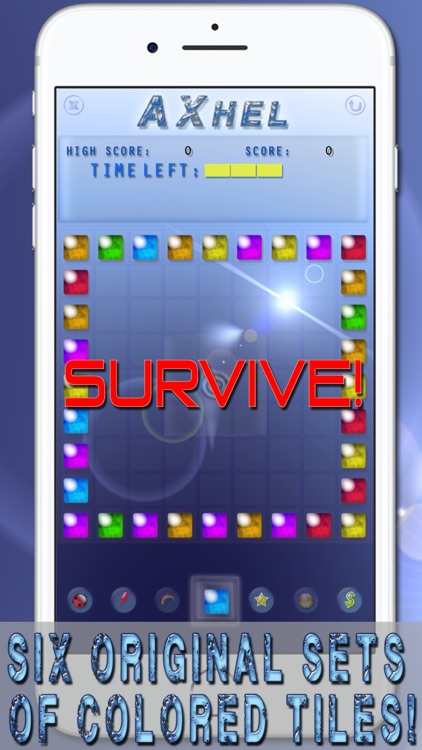 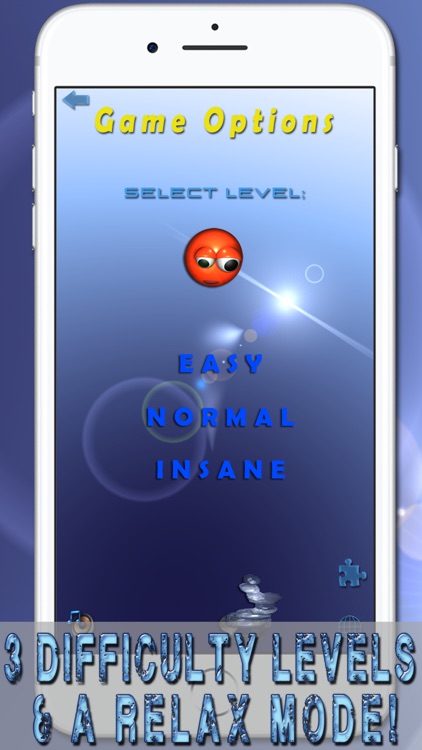 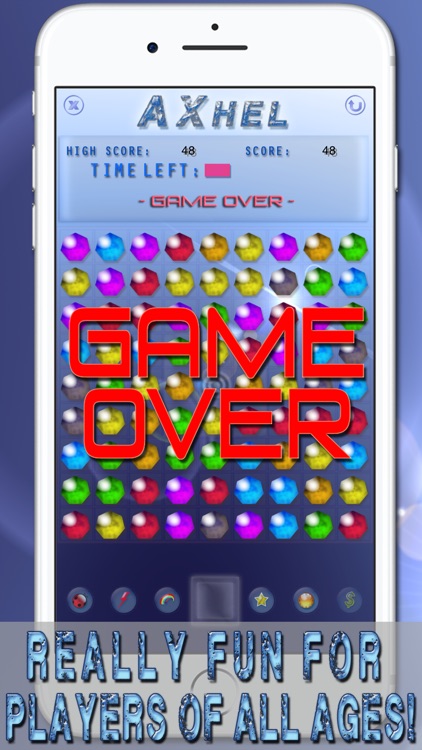 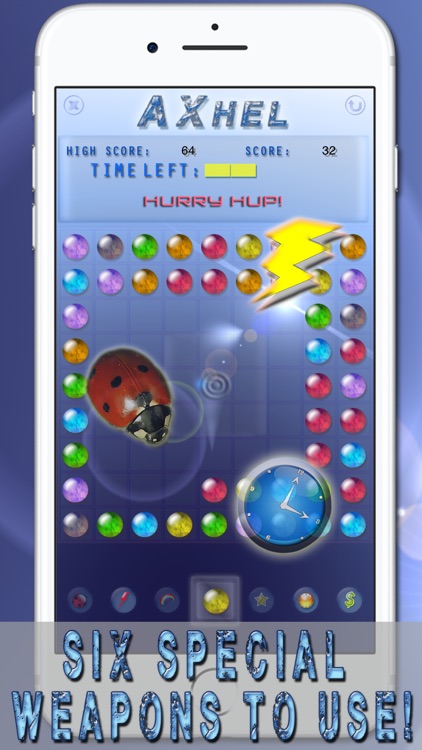 Axhel is an original, easy, funny and frenetic puzzle game that will put to the test your neurons, visual memory, reflexes, logic and ability skills.

If you like puzzle games you will surely adore Axhel. But beware, once you start playing you may never want to stop!

The goal of the game is simple: to survive as long as possible and obtain the highest score.

To remove tiles you have first to “petrify” them. If you have petrified three or more adjacent blocks of tiles, these will disappear, clearing space in the game field and allowing you to survive for more time...
Special weapons will help you in clearing as much tiles as possible during the game.

Some features:
- expressly designed for the iPhone and iPod touch with use of the finger touch features to control the game;
- three original sets of tiles;
- three different difficulty levels. And a "relax mode" option...
- gameplay that rewards strategy as well as speed;
- original "clockwise spiral-shaped" pattern algorithm for adding new coloured tiles and original “centrifugal force” pattern algorithm for compacting the game field when petrified tiles are removed;
- six different special weapons. The difficulty level tunes the frequency of generation for weapons;
- playable for everybody and anybody!
- fun for all ages!
- the game supports background iPod music. Enjoy your own favourite soundtrack while playing the game! 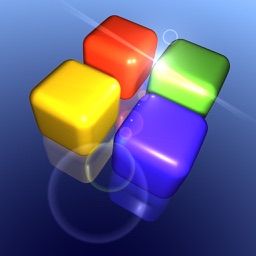 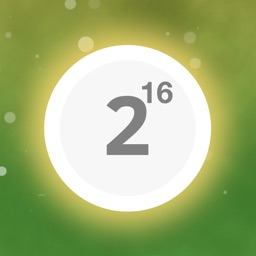 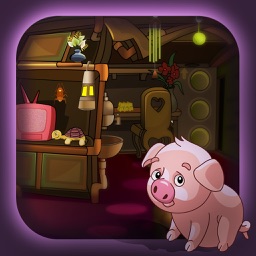 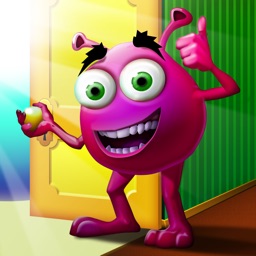 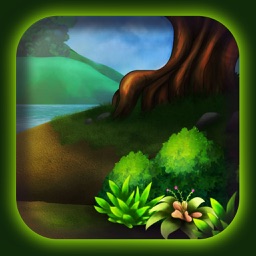