A waste of technology!? We would prefer to think of “Azuki Wave” as our ultimate physics simulation app. 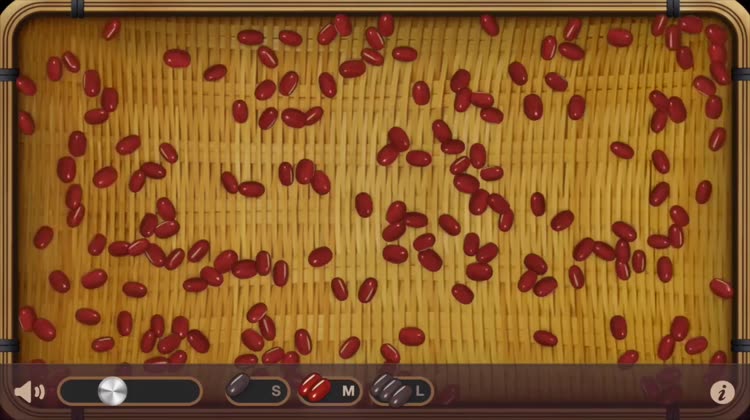 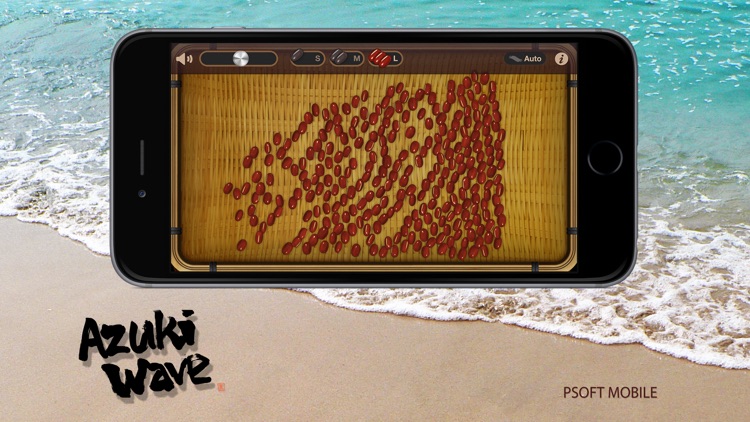 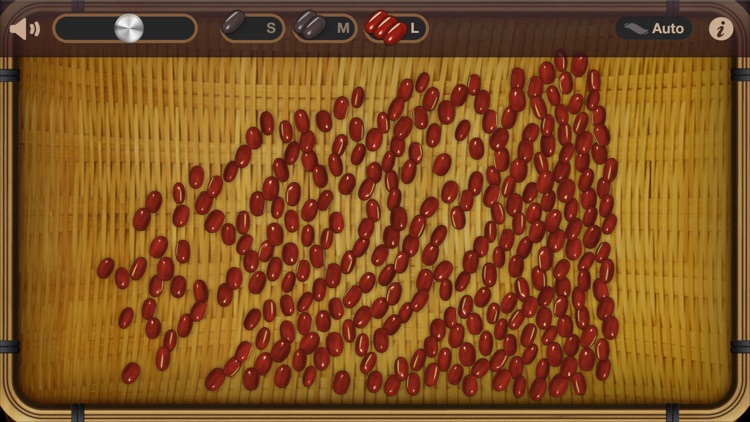 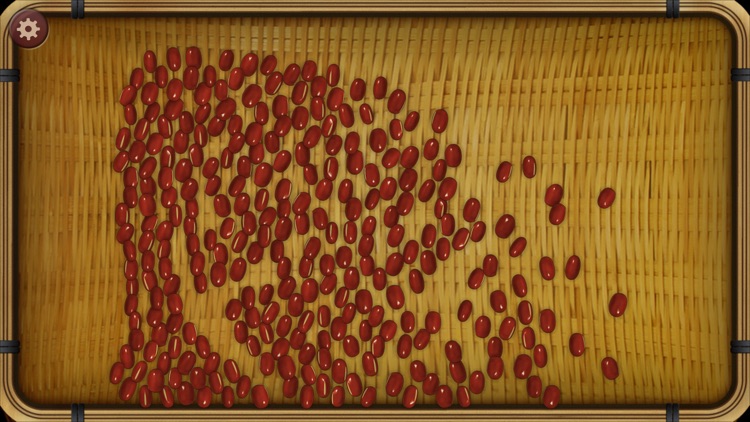 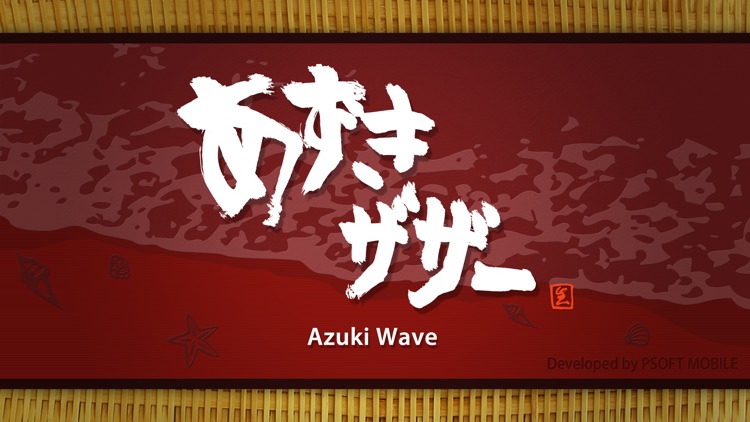 A waste of technology!? We would prefer to think of “Azuki Wave” as our ultimate physics simulation app.

Do you know how the sound effect for ocean waves used in television and cinema is created? In Japan, the traditional method is to use “azuki” beans and a bamboo basket called “zaru”. The sound of azuki beans gently rolling around in a zaru basket is just like the sound of ocean waves.

“Azuki Wave” is an app that reproduces the movement and sound of azuki in a zaru on your iPhone or iPad. Our original physics engine, called “Azuki Simulator”, faithfully computes the movement of each individual azuki bean. Along with it, we also developed our “Azuki Synthesizer” to generate sound that is synchronized with the movement of the azuki. Some might consider it futile to aim for such a high level of realism, but the fact is that this app provides a strangely nice feeling to everyone trying it. Simply rolling the azuki around, touching them, listening to the ocean sounds they create somehow allows you to calm down and has a soothing, refreshing effect.

Try “Azuki Wave” when you can't stand the heat outside, when you really feel like going to the sea but can't, or when you want to take your mind off some irritating thing.

*No azukis were harmed in the making of this app (they were however eaten by the staff after being used for sampling). 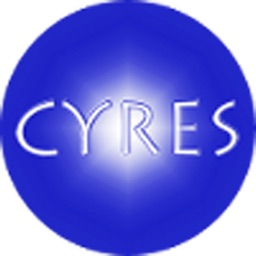 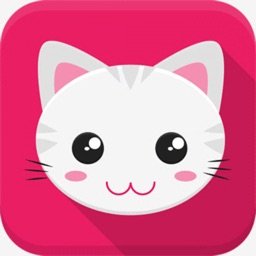 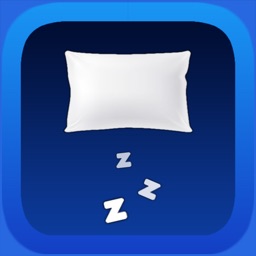 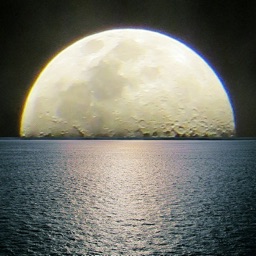 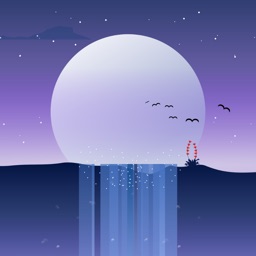 VASI-GO SERVICE SRL
Nothing found :(
Try something else