The third of the Azure series of mobile Feng Shui combines the two of the most popular Feng Shui system into one professional app - San Yuan Xuan Kong Flying Star (玄空飞星) and Eight Mansion (八宅). 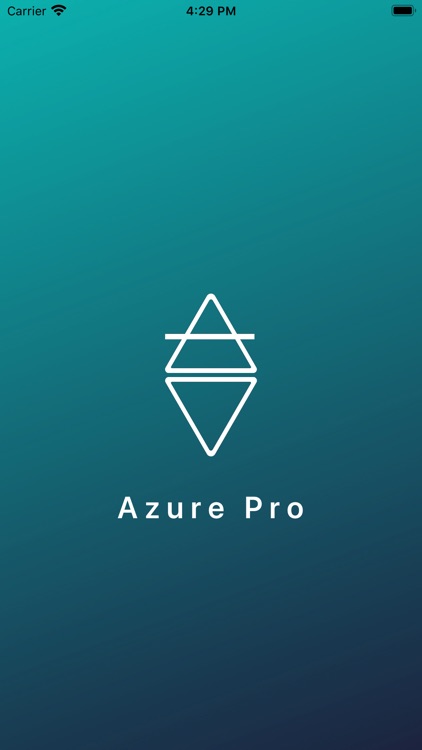 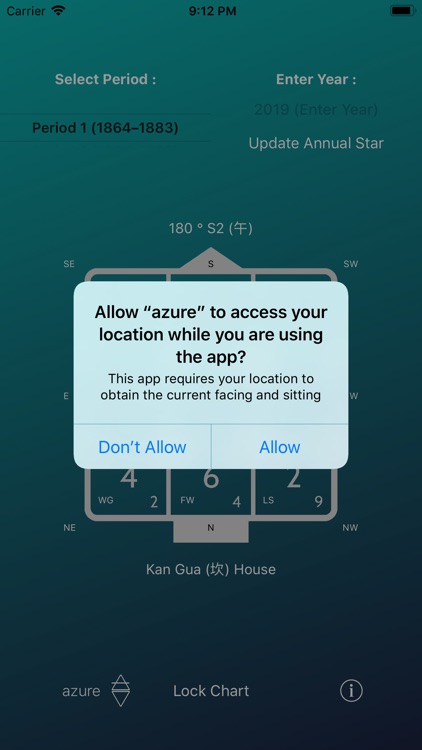 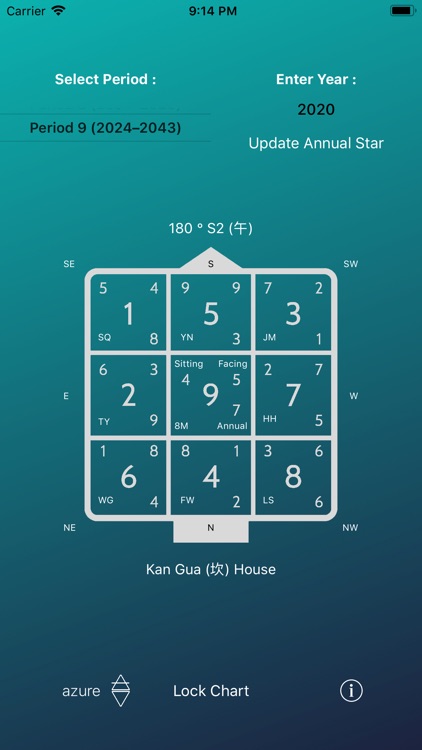 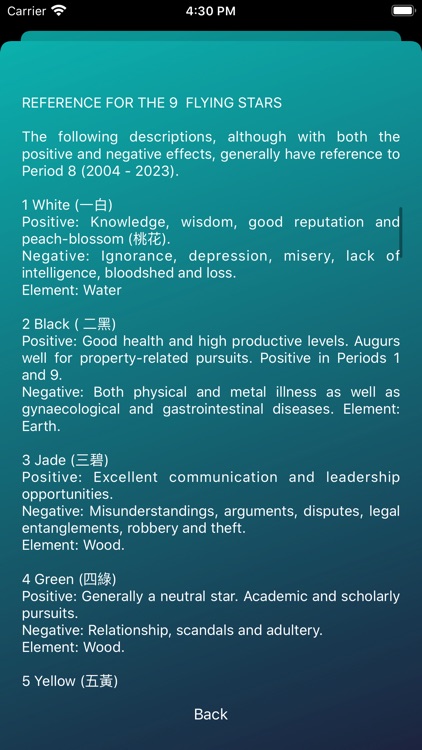 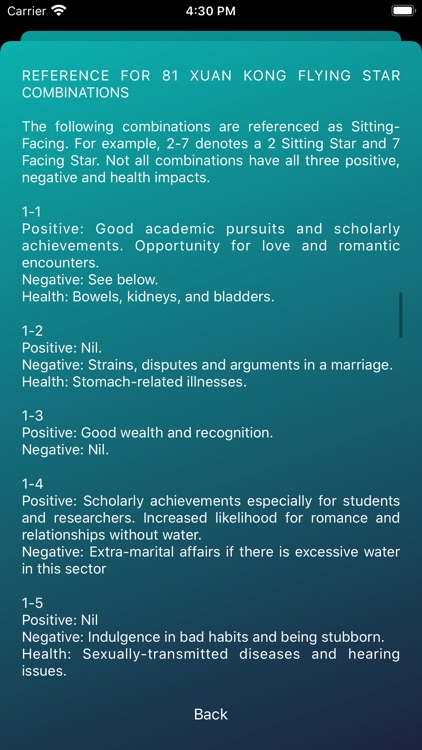 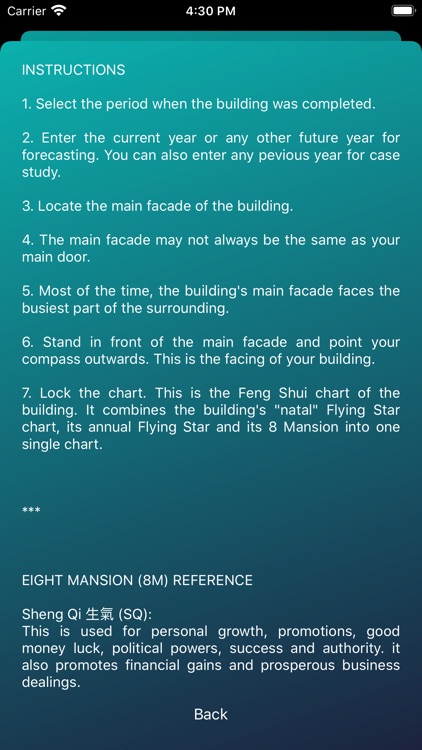 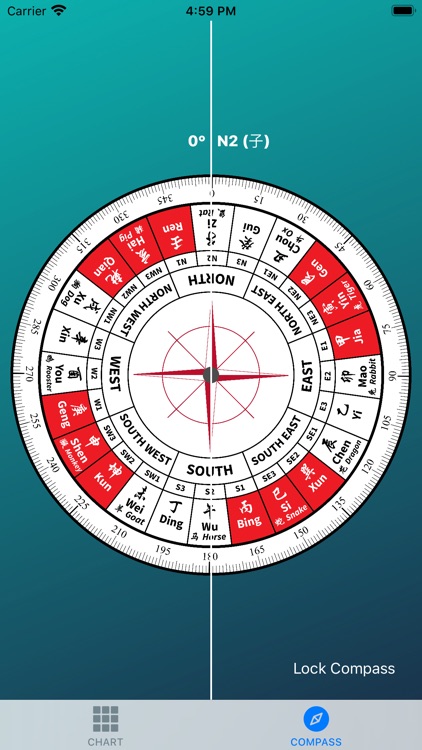 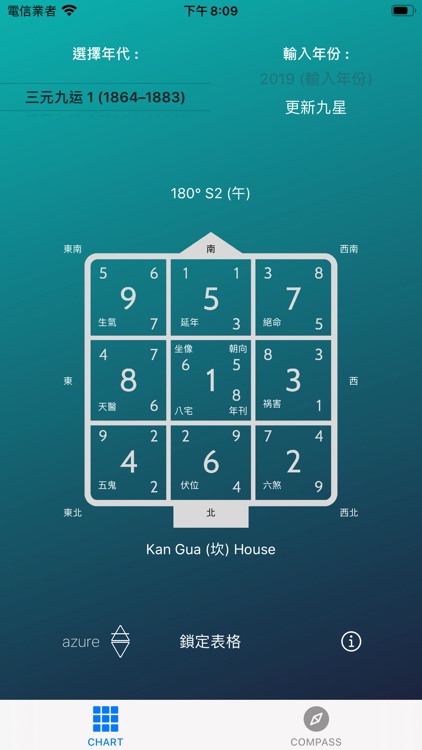 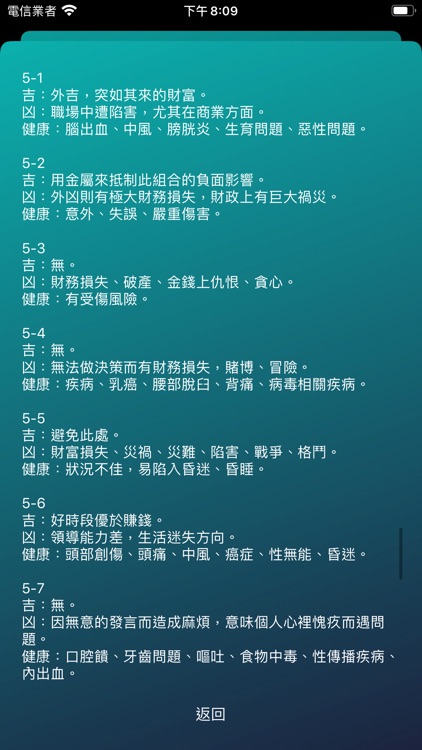 The third of the Azure series of mobile Feng Shui combines the two of the most popular Feng Shui system into one professional app - San Yuan Xuan Kong Flying Star (玄空飞星) and Eight Mansion (八宅).

This elegantly-designed professional app turns your iPhone into a powerful Feng Shui compass. You can now plot both the Flying Star and Eight Mansion of any property instantly. In addition to that, this app also show you the annual Flying Star of the property.

Use it to take the necessary pre-cautions or maximise the potential of your property every year. Or use it to forecast the occupant's luck for the coming year, or even for case study of the previous years. You can also use it for your annual activations.

The Eight Mansion Feng Shui another popular formula used by practitioners around the world. It is used mainly to position a property’s main door, bedroom, study room and kitchen. Eight Mansion is also called Ba Zhai - 八宅 in Chinese. This formula deals primarily with the interior of a property and it maps out the basic qi energy of the property. As this represents the underlying energy, this formula is best suited for use over the longer term such as a family house. 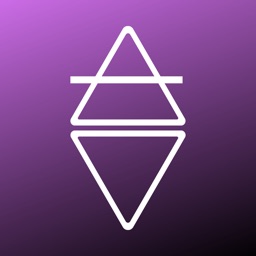 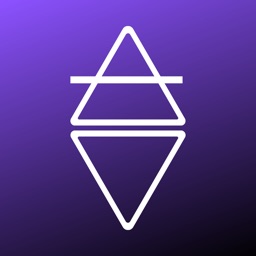 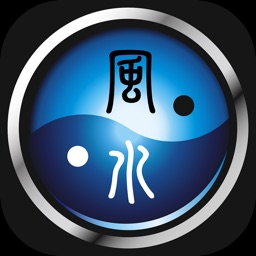 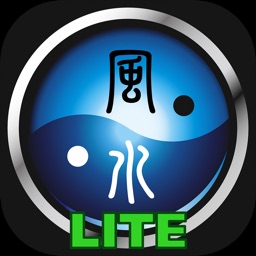 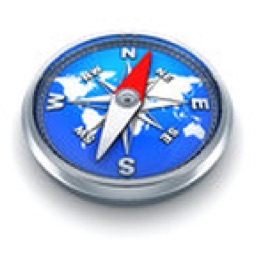 nguyen minh trong
Nothing found :(
Try something else