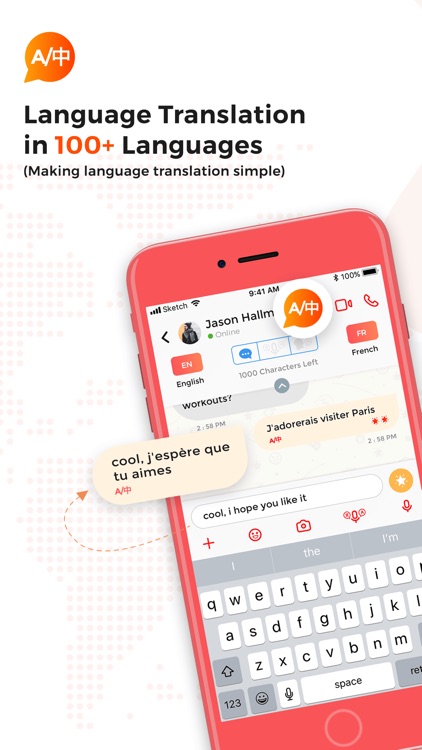 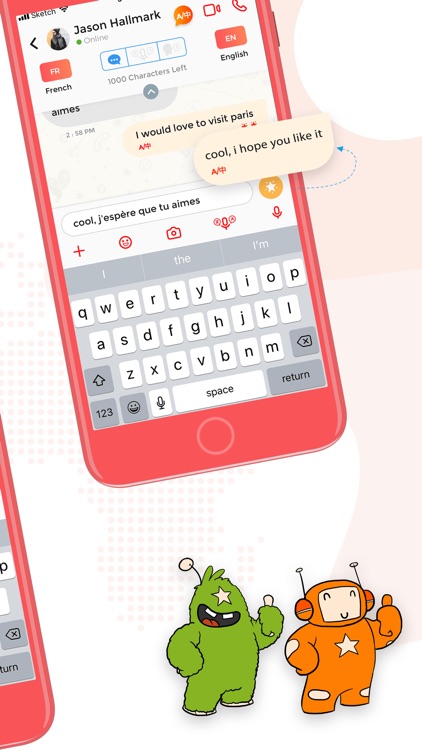 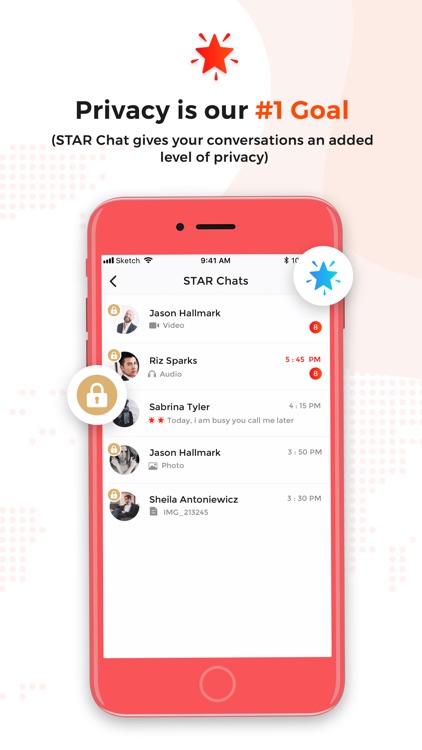 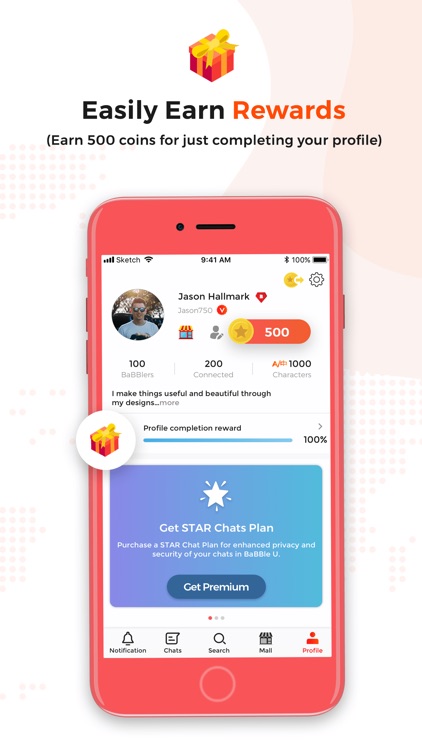 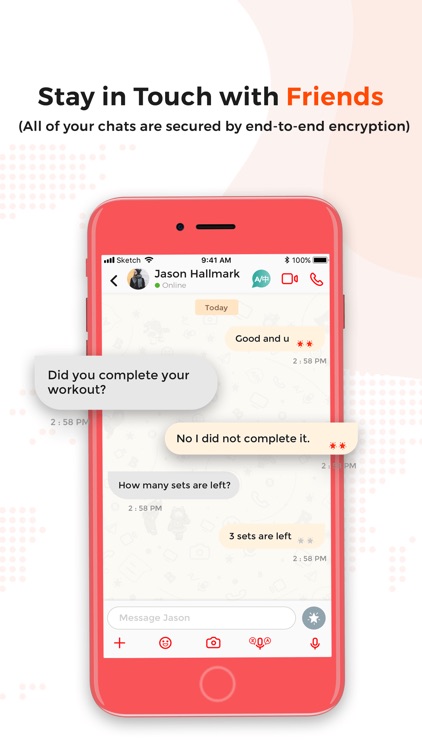 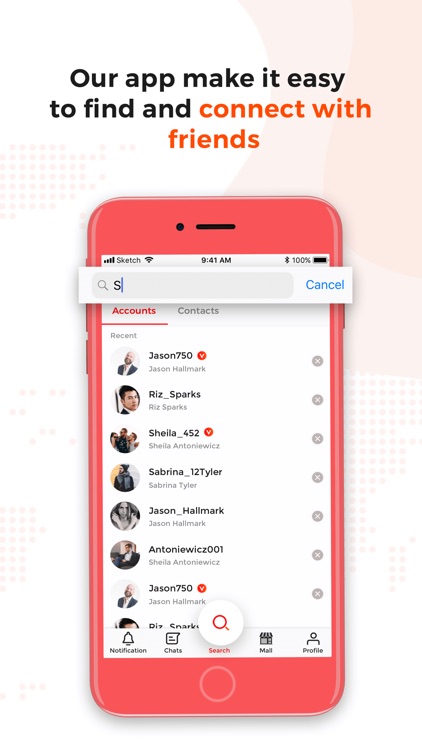 BaBBle U is a social media app that was built with privacy and security as its foundation and enabling you to securely share a moment. We make chatting fun and private. Simply communicate in whatever language you are comfortable with and we will do the language translation with many popular languages. For instance, one person can be chatting in English while the other is chatting in Spanish and each person will receive their message in their native language. This is a good alternative to other translate and speak app.

Security :
BaBBle U has enabled end-to-end protection on any data that sits within the BaBBle U infrastructure and we Encrypt Messages natively. We Secure Everything in our app!!

Confidentiality
Users can be certain that any information sent within BaBBle U Groups or between individual BaBBle Users are not able to be changed by any third party. We take Confidentially serious!!

Availability
BaBBle U is built on an extremely reliable backend that was designed with industry standard servers and database clustering to ensure continuous uptime.

Privacy
BaBBle U was developed in a manner to ensure complete privacy to our BaBBle U Users.
BaBBle U has user and inherent controls that contribute significantly to keeping our user data and behaviour private.

Similar Apps to BaBBle U Socializing the World 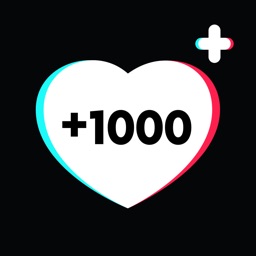 TikFame for Fans and Likes 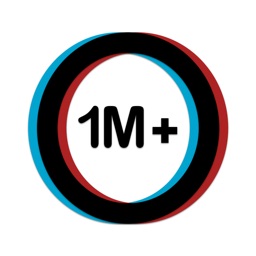 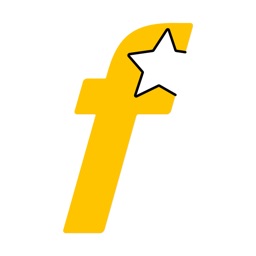 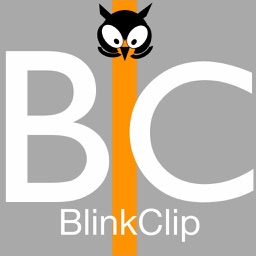 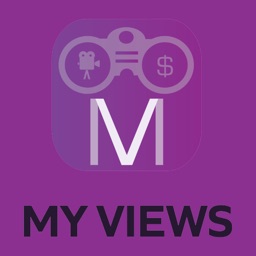 Bluestone Apps, LLC Mobile
Nothing found :(
Try something else