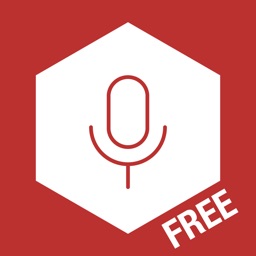 Are you learning a new language? Are you going to travel to a foreign country where you don't speak the language? Have you always dreamed to learn how to swear in 35 different languages? 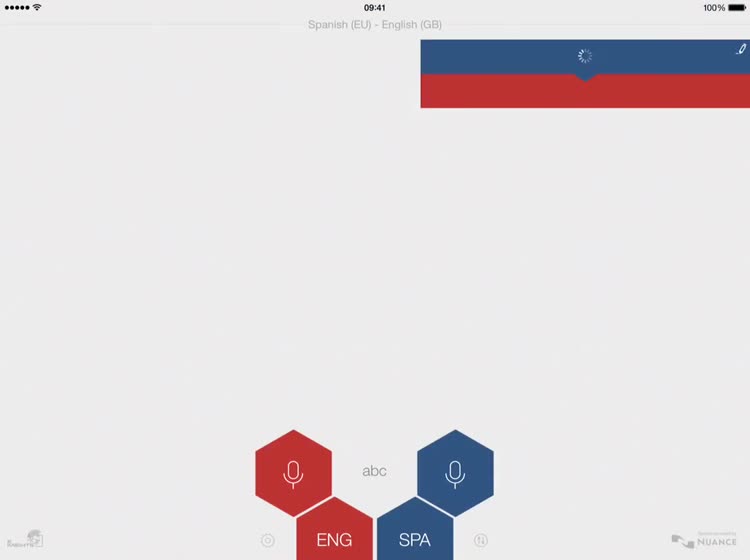 Are you learning a new language? Are you going to travel to a foreign country where you don't speak the language? Have you always dreamed to learn how to swear in 35 different languages?

Well, the wait is over. Babel's here for you. You only have to speak your mind, then using the world's best speech recognition engine, Babel will understand it, translate it, and speak it in the language you choose.

Granted, you'll have to speak at least one language for this to work. Preferably one of the 35 we currently support.

Using Air Link, you can pair up with another iPhone or iPad, and send the translation to the other person's device.

So basically, you have your own interpreter translating immediately, for a lot less than an actual interpreter would cost. Eats a lot less too. Well, it only needs some internet connection, but not much.

This is the free version of Babel, which contains restrictions on how many times you can translate using the speech recognition feature. For unlimited access, you can purchase the full version, or use the in-app purchase in this free version. 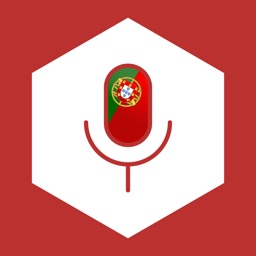 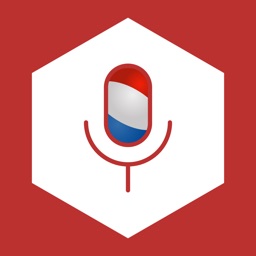 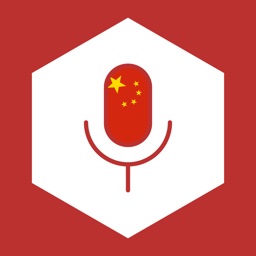 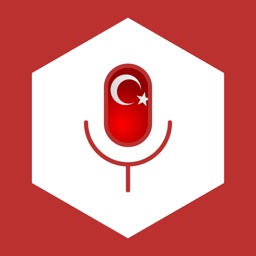 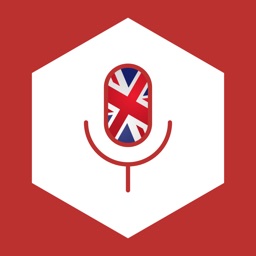 BitKnights LLC
Nothing found :(
Try something else