*** Fun EDUCATIONAL game for toddlers of age 2.5 and up 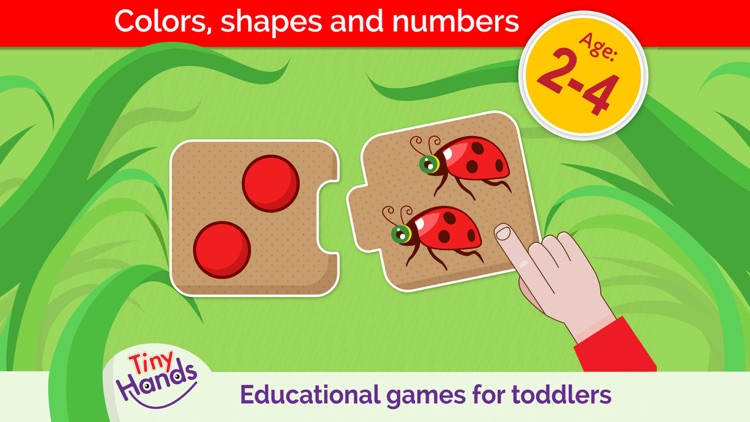 Baby games is FREE but there are more add-ons 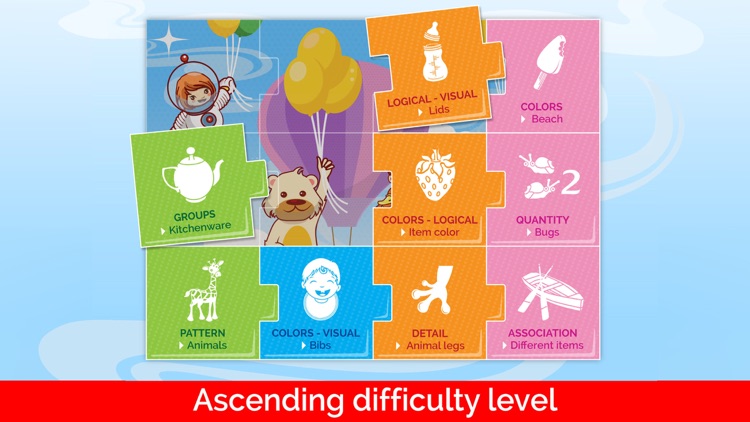 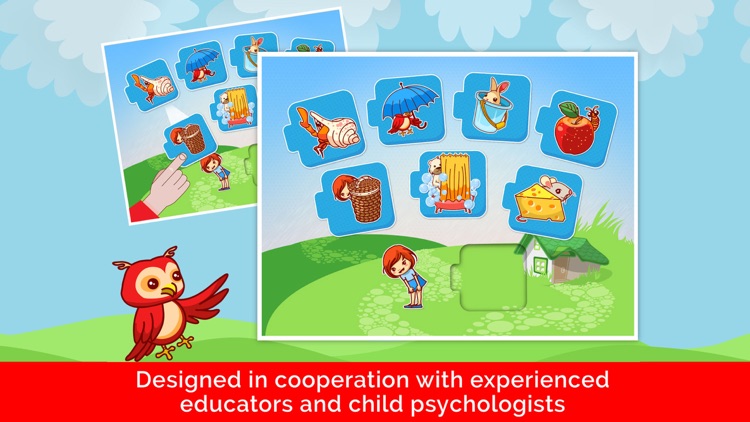 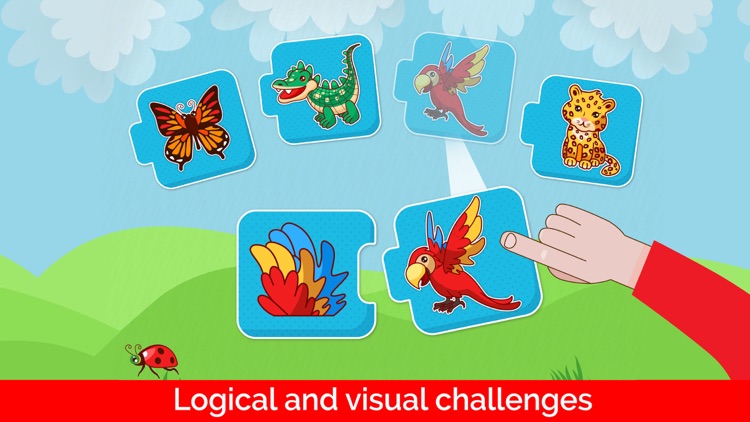 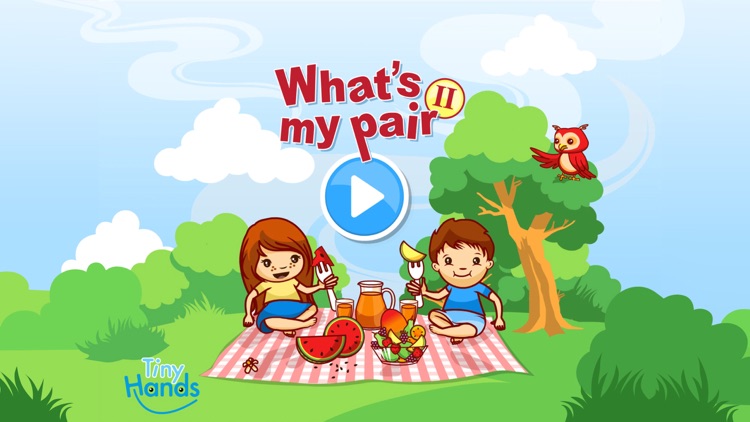 About the game:
-----------------
This game is the second game in our Pairs matching series. Like the previous game in the series it is based on pairs matching, but it introduces more challenging concepts such as logical groups, counting, numbers, and associations. In most cases this game requires the child to understand WHAT he sees in order to make the correct match as opposed to visual similarity.

Game Boards:
---------------
The game consists of 12 boards ordered in an ascending level of difficulty. The boards were carefully chosen in order to represent basic concepts from the child's world.

Who's hiding: Animals hiding behind household items.
Groups: Match kitchen utensils by their group
Patterns: Match wild animals to their patterns
Sliced fruit: Match fruits and vegetables to their slices
Shapes width: Match similar shapes with differing width
What did I eat: Guess what the children ate by the colors on their bib
Close it: Match different boxes and containers to their lids
Color it: Match objects to their typical color.
Who's leg is it: Match animals to their paws/legs.
Multiple colors: Match beach items according to their colors
Bugs: Match beetles and snails according to their number
Association: Match items that usually go together 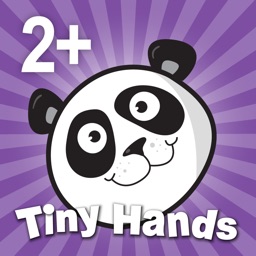 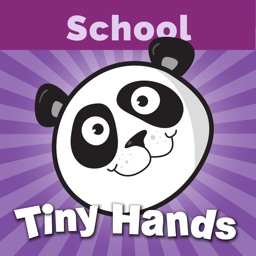 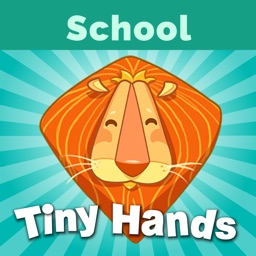 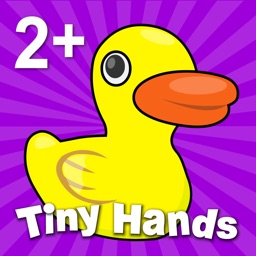 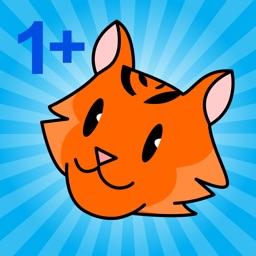