This time your jumping abilities will be put to the utimate test. You won't be able to fly freely amongst the cold coins, you'll need to land safely on bricks of the castle walls each time you leap! 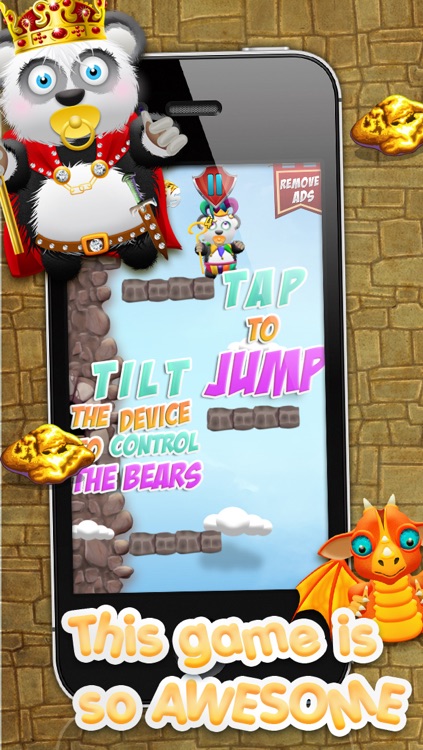 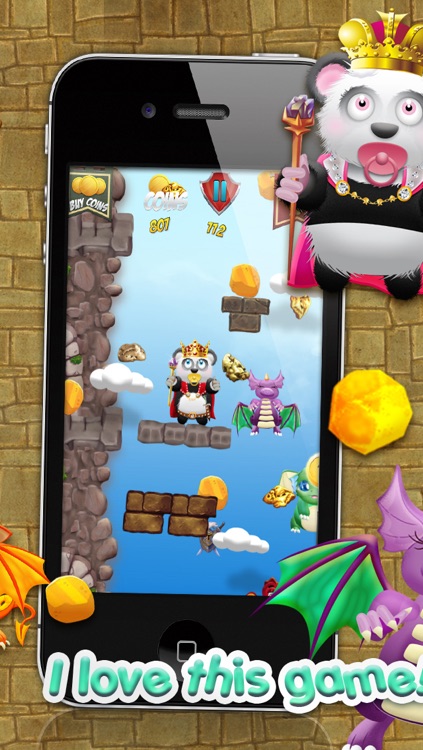 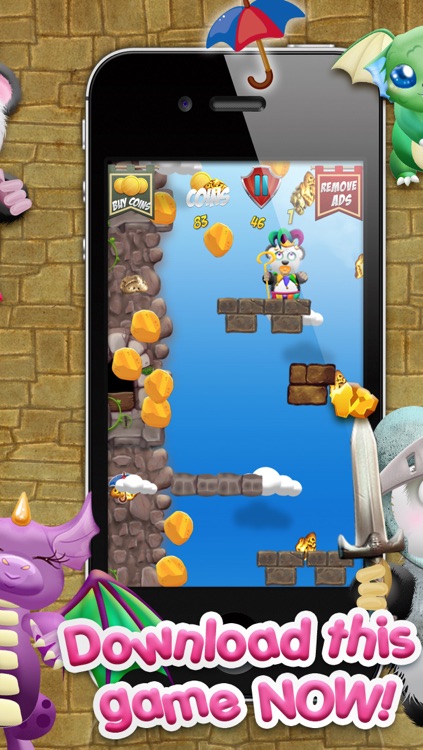 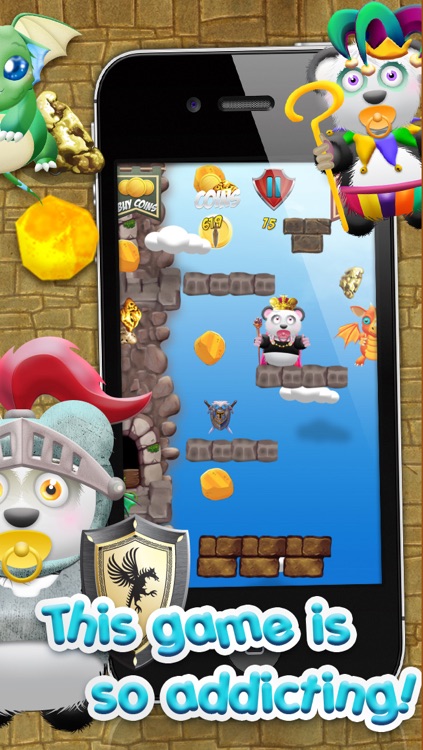 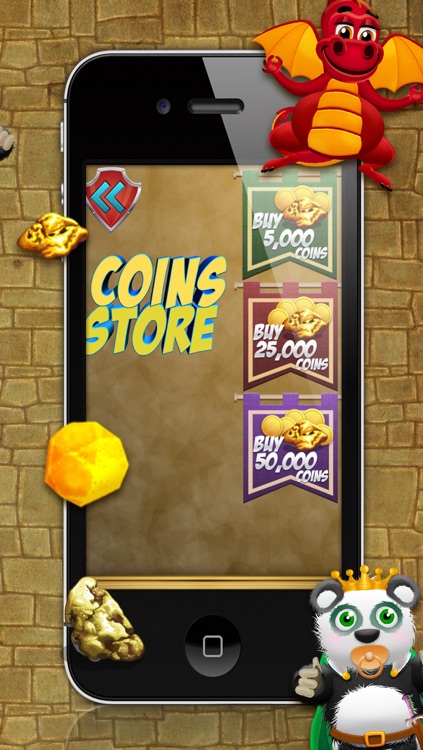 This time your jumping abilities will be put to the utimate test. You won't be able to fly freely amongst the cold coins, you'll need to land safely on bricks of the castle walls each time you leap!

The baby Panda royal family hops around all day getting richer and richer. Jumping all over their kingdom collection all the gold nuggets they can.

Watch out for dragons trying to knock you down. Don't get hit by the axes either. If you fall too low, you're doomed!

Collect the magical sword and umbrellas for a quick boost to the top. Collect gold nuggets to unlock more panda characters.

Gameplay is simple and becomes more challenging the higher you jump

- Tilt your iPhone or iPad to the left or right to jump left and right and avoid angry dragons and out of control axes.

- Jump from brick to brick to get higher and higher

- The longer you play, the faster the game moves. Each time you play Baby Panda Bears Battle of The Gold Rush Kingdom HD, it changes so you never play the same game twice

- Challenge your friends to beat your score!

-DISCLAIMER FOR KIDS MODE IN APP PURCHASE FEATURE- Kids mode is an In App Purchase feature within the game that allows the user to have unlimited health. Also this feature disables the ability for the character to collect in game coins and the ability to shoot down obstacles within the game. The purpose of this feature is to allow the user and/or kids for that matter to be able to play the game for an extended period of time without being hit by any in game obstacle. The user will also have the option to turn KIDS MODE OFF as well. 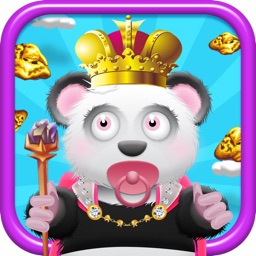 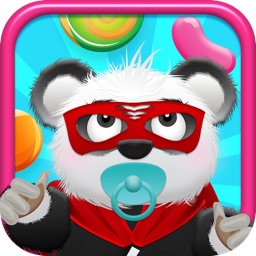 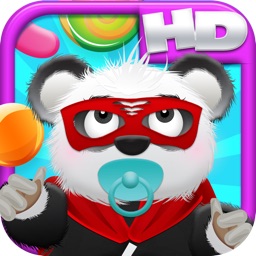 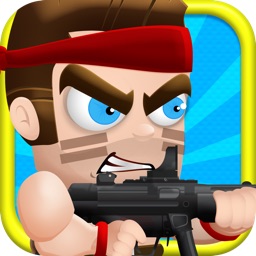 Deer Shooter on the Castle Rooftops 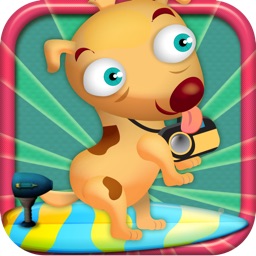 Hotel Romeo Media LLC
Nothing found :(
Try something else