Backing Band is a solo musician’s best friend. It’s a DJ’s secret weapon. It’s a cover band’s lifesaver. And it’s fun for amateur musicians to play around with, too. 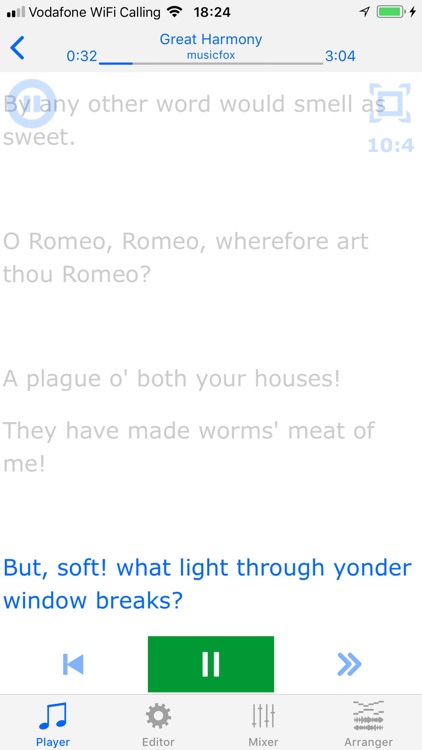 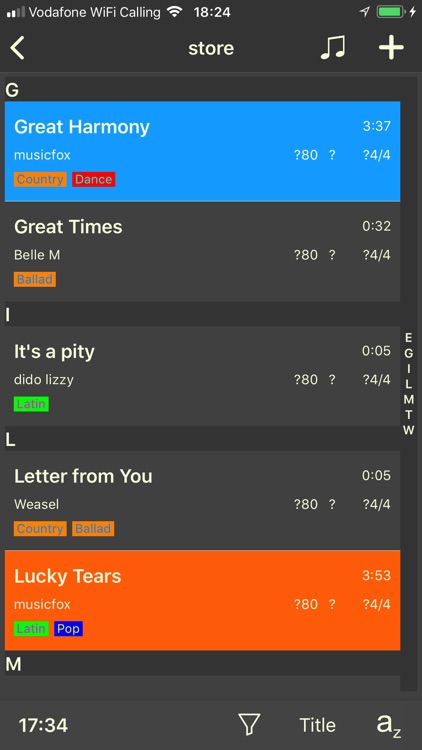 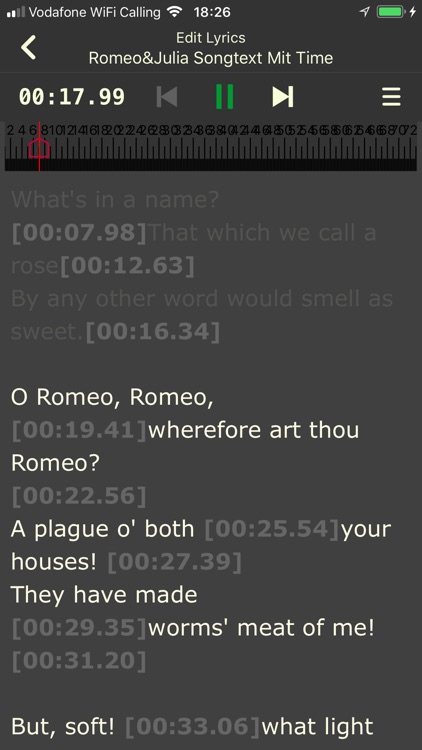 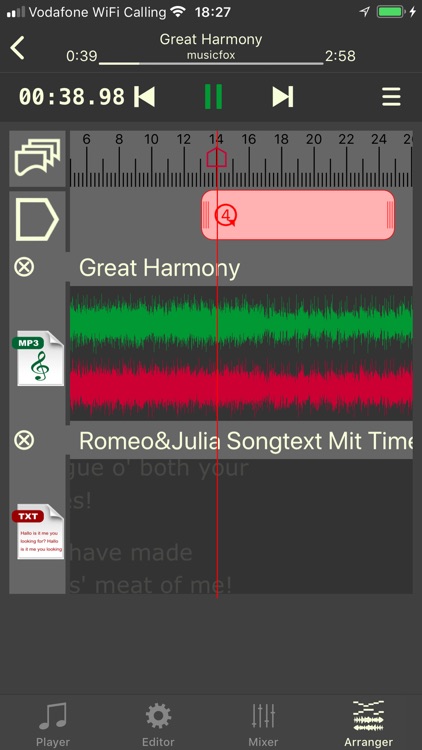 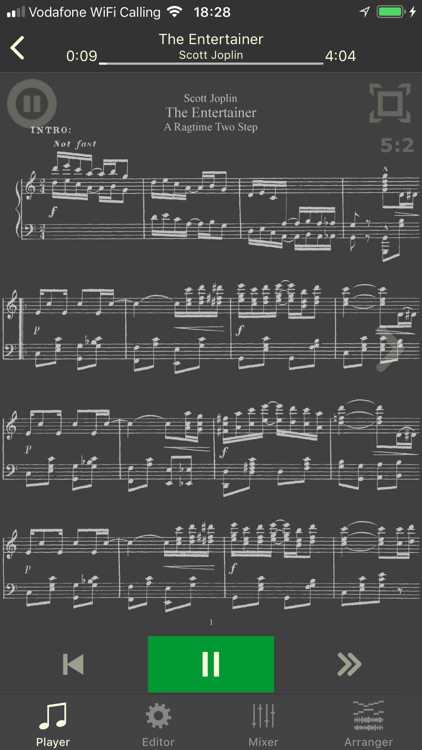 Backing Band is a solo musician’s best friend. It’s a DJ’s secret weapon. It’s a cover band’s lifesaver. And it’s fun for amateur musicians to play around with, too.
● Bring Your Live Shows to Life- Backing Band was developed by pro musicians for pro musicians. Invigorate your performances with backing tracks for your entire repertoire and easily add any request from the audience into your set.

● Make Every Rehearsal Feel Like the Real Thing- Use Backing Band as accompaniment for vocal rehearsals or as digital back-up when a band member can’t make practice.

● Sound Like a Full Band- With the Backing Band app, not only can you play Karaoke files, MIDI files and audio files, but you can also assign multiple audio & MIDI components to each song. When you perform the song, all of the components come together to create an unforgettable show your audience will love.

● Share Your Lyrics- Have more than one vocalist in your group? Assign and share multiple song lyric sheets to one song with other members on their mobile devices (as long as they have the Backing Band app, too).

● Sing Along with Any Song- Synchronize embedded song lyrics or assign text files to a MIDI file and follow along as the text color changes in time with the song.

● Set the Mood- Adapt the color scheme of the interface to your performance needs; use the standard IOS color scheme blue text on white background, or a more stage-friendly light text on dark background. Or you can customize the colors to suit your taste.

● Get Rid of the Ads- This free version of Backing Band has full functionality, but it will show adverts and there is a pause of multiple seconds before you can start the next song. Further the sharing of lyrics with your band members is not supported. Simply purchase the Backing Band Pro app to remove the ads, play the songs without pause, and share the lyrics with your band members.

To avoid copyright issues the song lyrics in the screen shots are replaced with Romeo and Juliet quotes. BTW: A standard functionality of Backing Band. 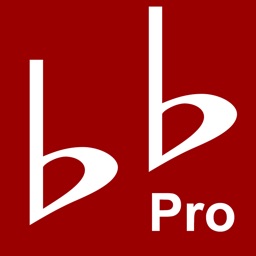 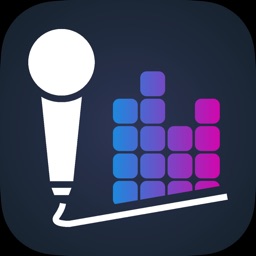 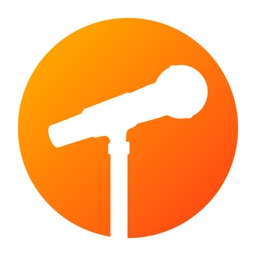 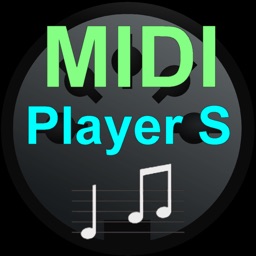 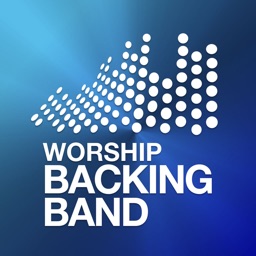 Worship Backing Band, Ltd
Nothing found :(
Try something else