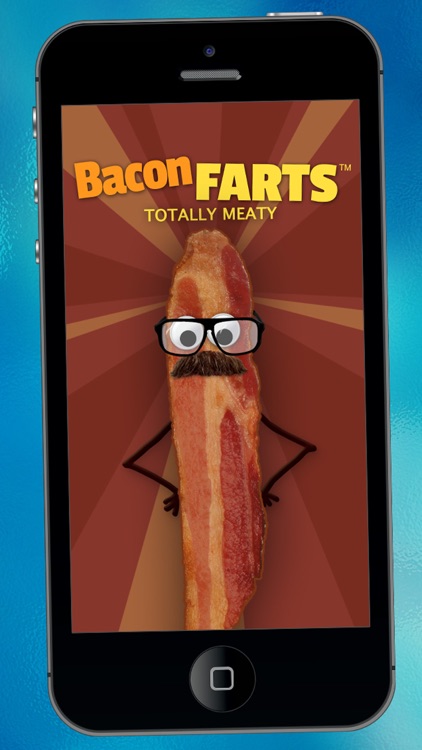 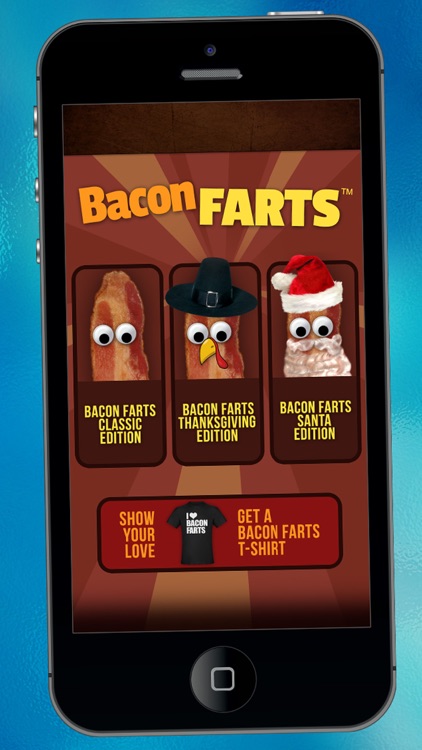 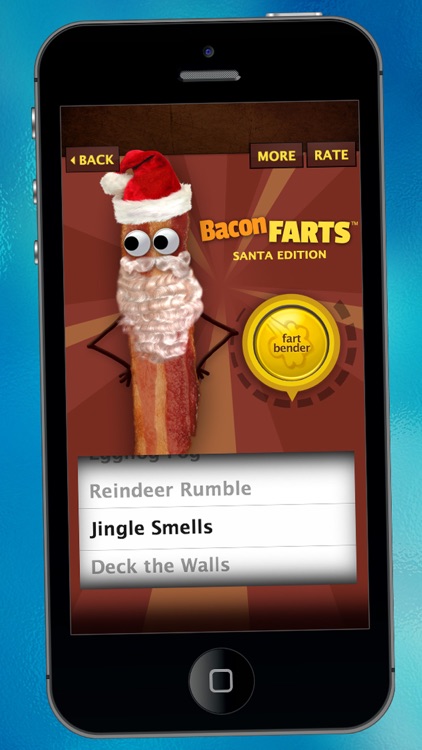 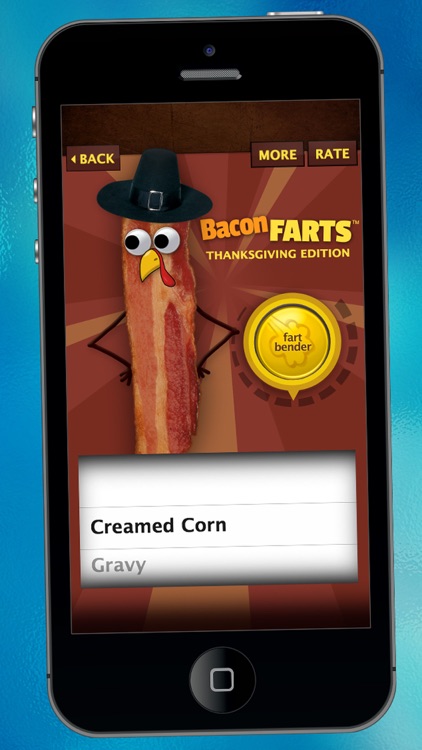 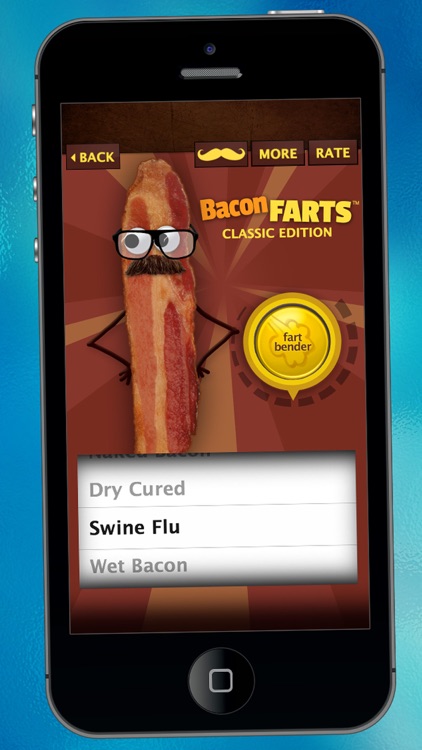 You're going to love this app.

With Fart Bender technology you are in complete control over the juicy flappiness. How?

You just turn the dial to change the pitch.

You'll be creating ENDLESS fart combinations from one awesome app.

With Bacon Farts you'll be enjoying some of the nastiest farts ever recorded.

Guaranteed to "Impress" your friends!

Featured on both TWiT.TV and CurrentTV, you get the whole collection of fantastic fart sounds with a delicious bacon theme!

"So I just downloaded Bacon Farts and I'm laughing hard! If you hold the phone TIGHT and put it in the toilet, the acoustics are freakin' awesome!"

"The only fart app worth buying"

"Swine flu is absolutely disgusting! You have a winner on your hands here."

"The Bacon Fart graphic alone is worth the download"

Bacon Farts - Bringing together the delightful savory goodness of bacon with the melodic siren songs of fart sounds; this wonder of modern science uses bacon themed flatulence to elicit laughs from friends and family alike.

A FART MACHINE WITH A BACON THEME?!!

Yes, dear friends, it was inevitable.

Our "crack" audio team used a variety of questionable tactics to bring you no less than 27 marvelous, belly-laughter-producing, classic fart sounds. Plus another 26 Thanksgiving themed fart sounds for endless holiday pleasure.

Armed with several pounds of bacon, a few bags of dried apricots, and enough garbanzo beans to feed an entire flock of pigs, they worked in "cramped" and often "windy" conditions to bring you such fine audio samples as:

Act now... Laughing, like bacon, is good for you! 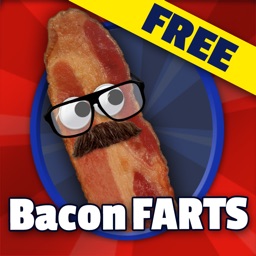 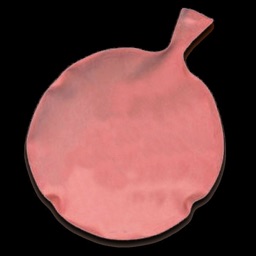 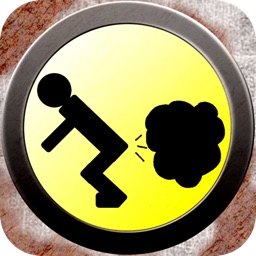 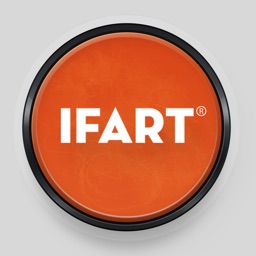 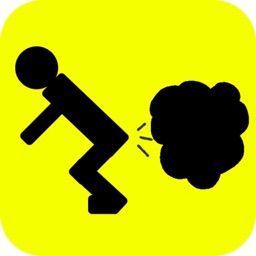 Kaufcom GmbH
Nothing found :(
Try something else