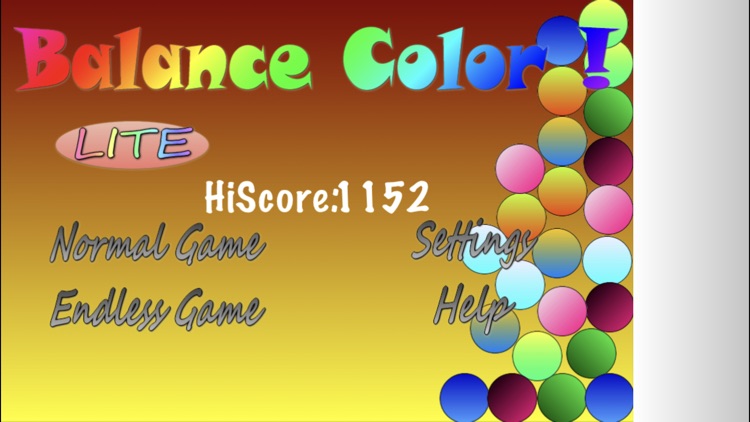 You roll more than one ball at a time with tilting the iPhone/iPod touch.
The balls are fixed to the grids when the time limit becomes.
You align the same color balls with four or more in the horizontal and vertical grids, and then the balls will be erased.
You touch the screen to stop and to move again the balls, using bombs, you get over a pinch.
The devices of iPhone series can make the new style action puzzle game 'Balance Color' without conventional devices.

[How to play the game]
Normal Game...You erase all signd ball to clear the stage.
Endless Game...No time limit and endless in the chosen stage.
You select a stage to play.
In the endless game, you can select from the stage which is already cleared or played.

[Basic rules of the game]
You tilt the iPhone/iPod touch to manipulate the balls which appear on the screen.
When the time shown 'time' is displayed 0, the ball is fixed in a grid.
You align the same color balls with four or more in the horizontal and vertical grids, and then the balls will be erased.
Before the balls fixed in grids, the balls will be erased occasionally.
The balls include white sign in upper right is all erased, then the stage clear.
The ball bounces on the wall, its movement is limited, but over the wall four or more same color balls are aligned, and then they will be erased.
The blinking grid is next appearing ball, it shows next ball's color and place.

***Ver 2.1.0 or later, you can send high score to
Game Center ! Lite version is a battle to be limiting in three stages. We look forward to your participation.*** 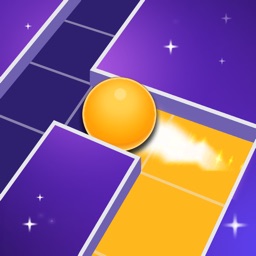 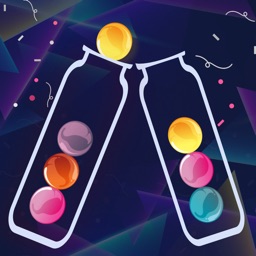 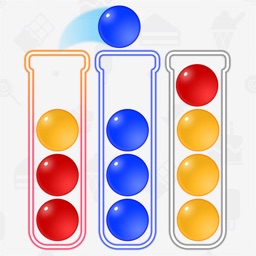 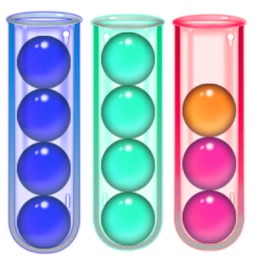 Izhar Ahmad
Nothing found :(
Try something else