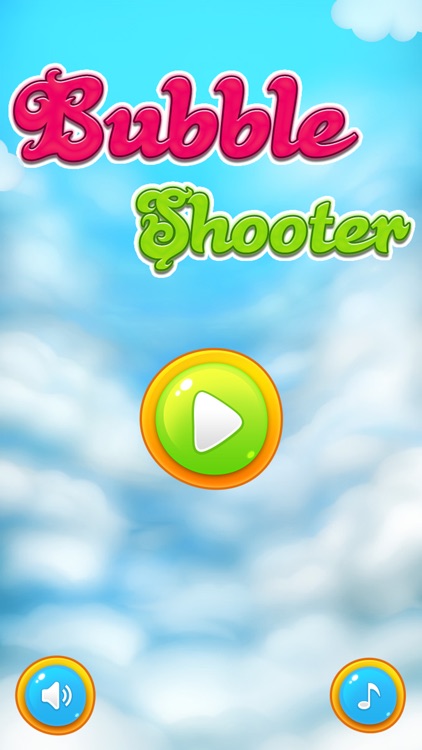 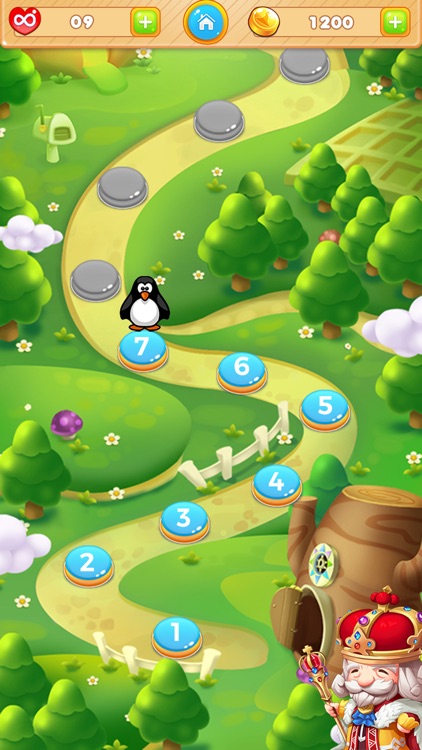 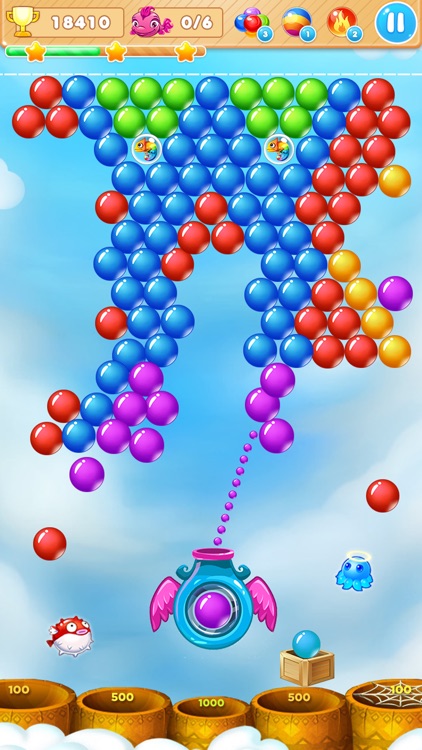 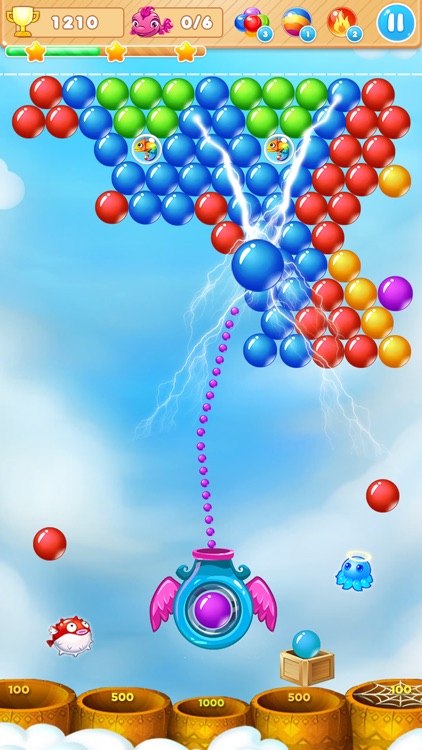 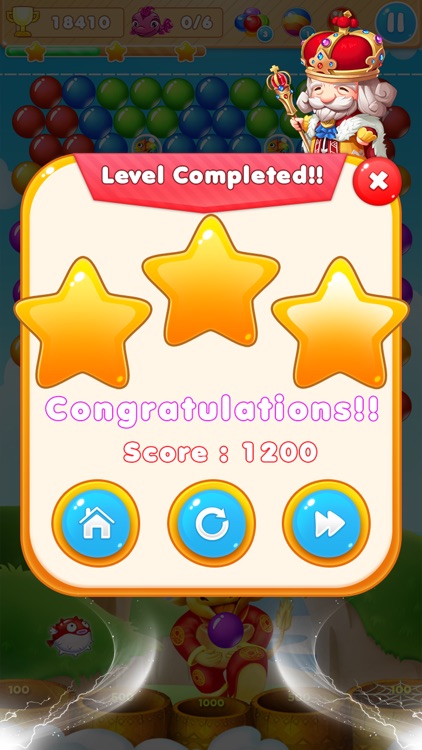 Ball Burst, Enjoy the Ball Shooter Burst mode. Match 3 colored Ball and clear the board, complete the Task and win awesome rewards. Drag your finger to move the laser sight in the direction of the Ball and lift your finger to take a shot.

Ball Shooter Burst,Ball Burst is a fun, sweet ball shooter game that is all about popping balls and solving puzzles! Ball Shooter Burst No Network Required! Fluent shooting experience! Cute Ball shooting, It's the perfect pastime game to play when you want to relax and clear your mind.

Ball Shooter Burst,Together with special guests Panda and events popping up all the time, there's always a fun new challenging level to take on. of course Fulfillment come with their fare share of Prize! Fun and addictive Ball Shooter Burst game.
Ball Shooter Burst- In the challenge Style, you will be faced with increasingly Hard levels(Ball Shooter Burst)as you progress You will try to strategically send the right fruits at the right spot and create the right combinations to clear any given level.

Ball Shooter Burst†is ancient puzzle game. Play it with your family.
So get ready, take aim and shoot ball!! 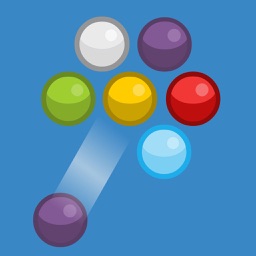 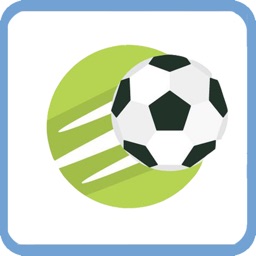 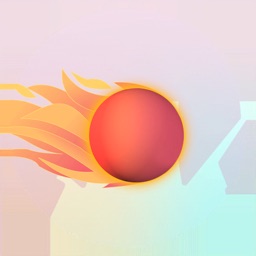 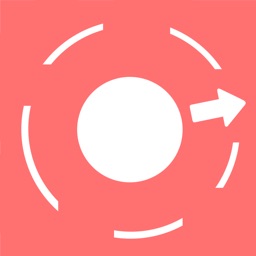 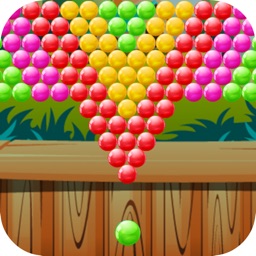 TRAN HONG HANH
Nothing found :(
Try something else