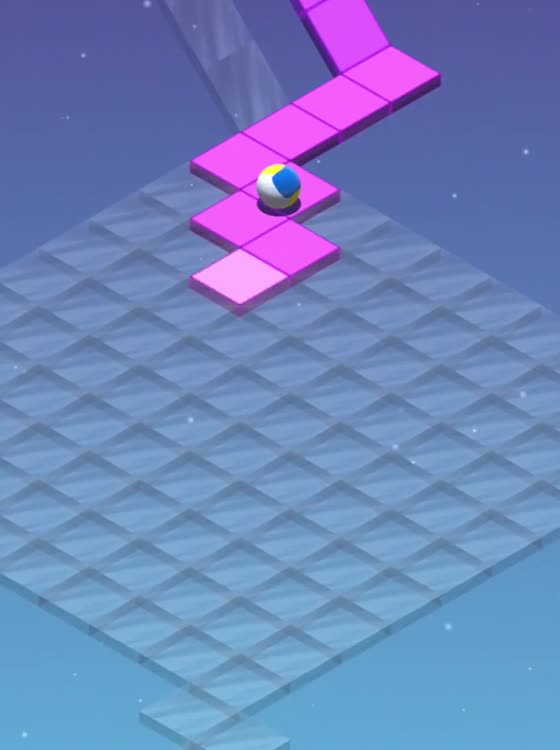 Ball Tower is FREE but there are more add-ons 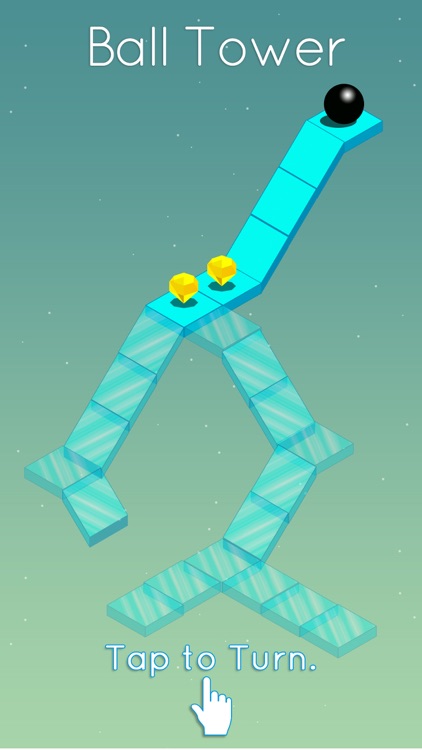 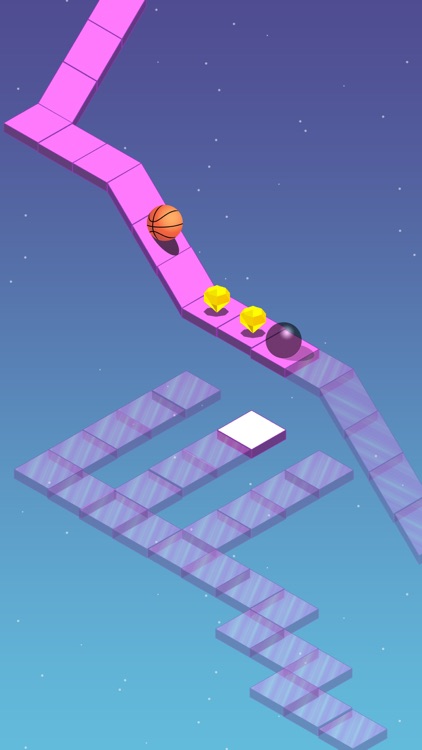 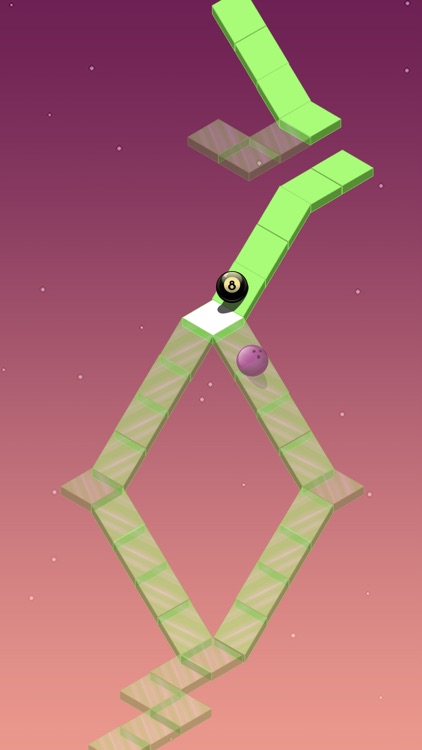 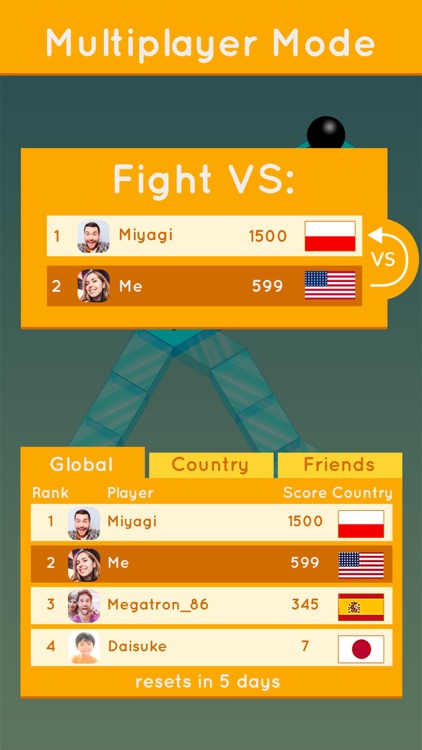 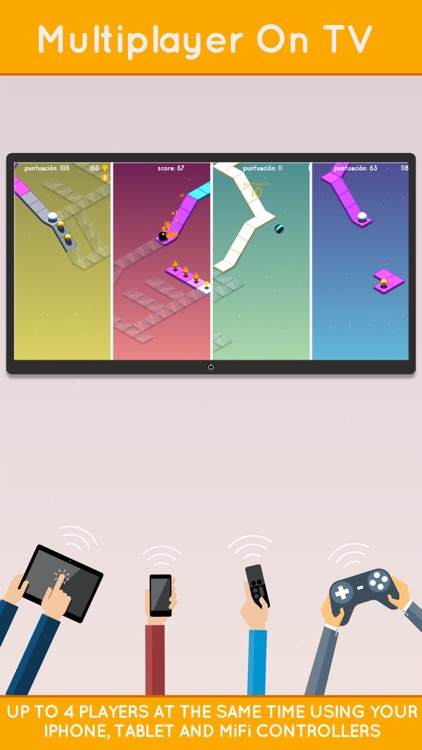 Tap to turn and navigate the maze that is building around you as you go! You never know what comes next, so you have to react quickly.

LOCAL MULTIPLAYER ON APPLE TV
Connect any iOS device to your Apple TV and plays with up to 4 other people on the same screen. It’s insanely fun and incredibly addictive. It’s an amazing party game! 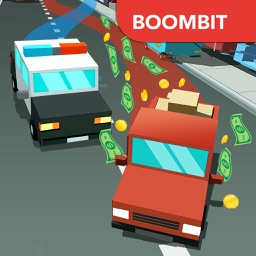 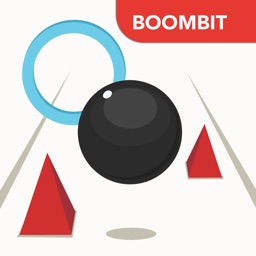 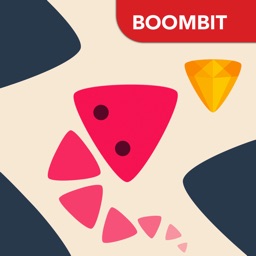 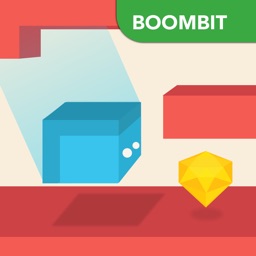 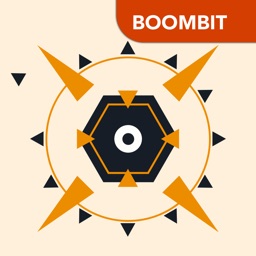