<a href="http://m.onelink.me/4b1a9e53">BarbarQ</a> is a new real-time multiplayer pixel art style IO game. We recently had the opportunity to discuss the game with the developers at Electronic Soul. Here’s what we found out. 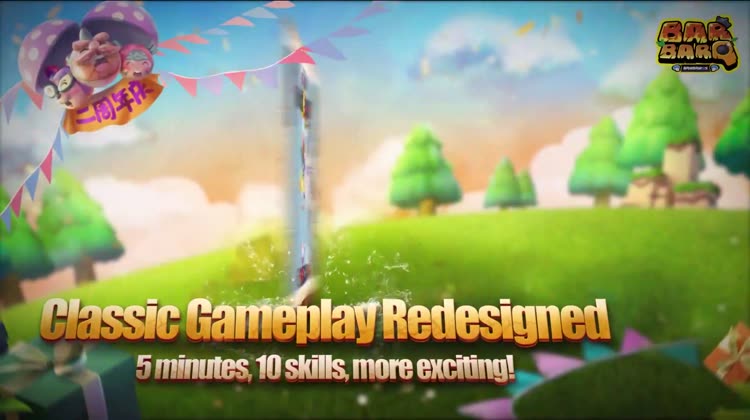 <strong>Q: Can you explain a little about how BarbarQ works, and the genre it fits into?</strong>

BarbarQ is FREE but there are more add-ons 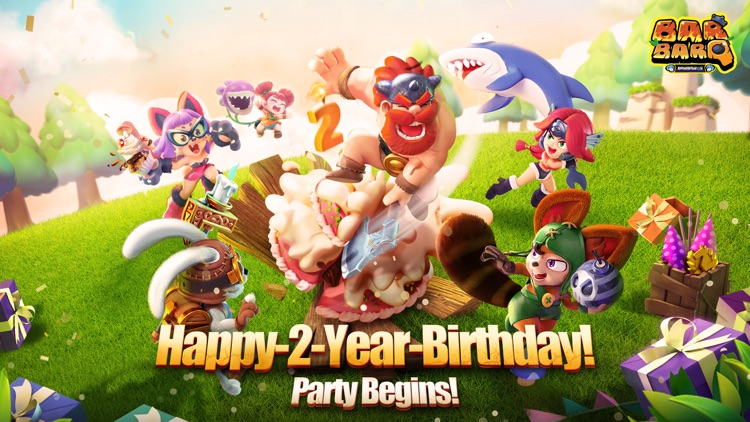 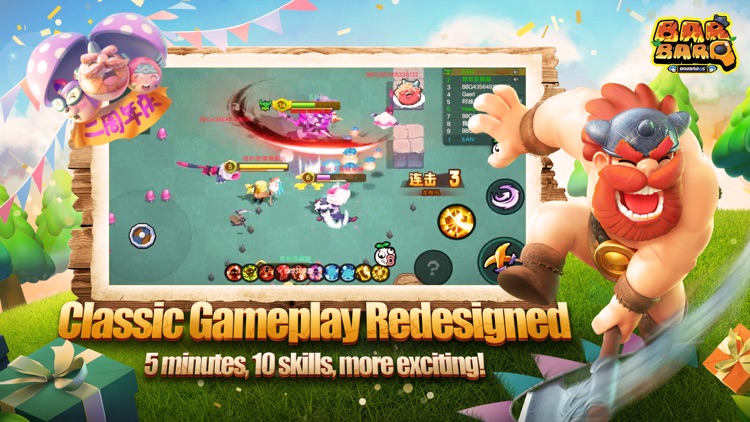 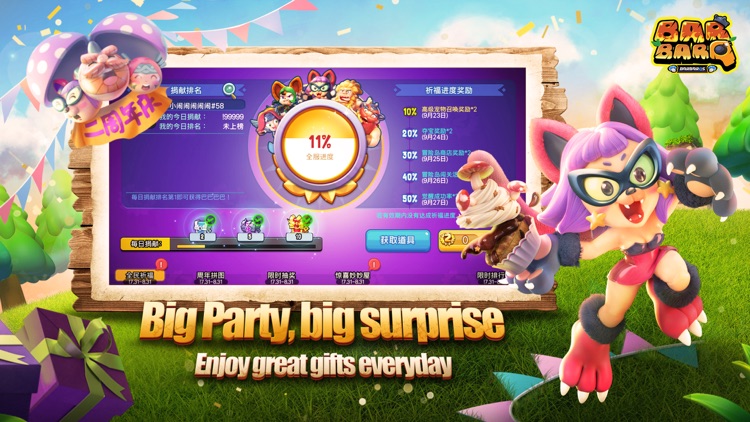 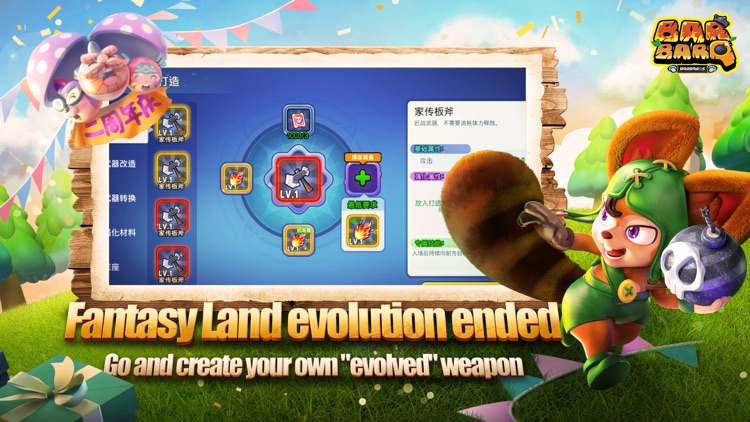 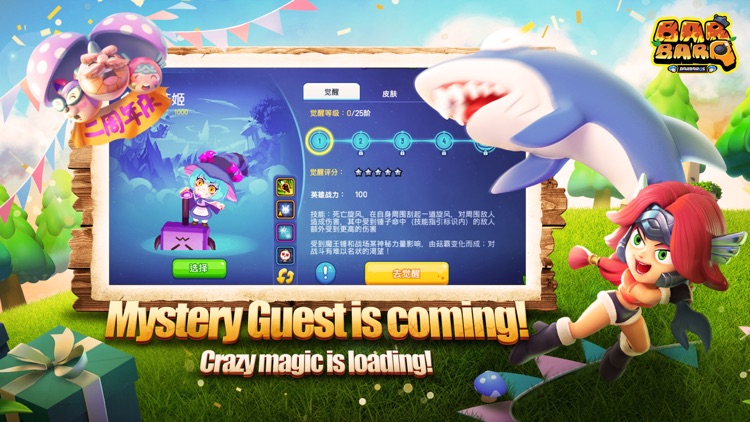 BarbarQ is a casual multiplayer, real-time battle arena/battle royale type of game where you and your enemies compete to kill each other in an arena to be the best. It is an addictive and innovative gameplay with a pixel art retro style. It combines the unique aspect of any MOBA games and IO games, making it really an awesome game to play.

BarbarQ Arena-Classic(3v3v3): Kill others and grab as more Mushrooms as you can! To be the Master Evil! The team with highest score when game is over get the victory!

Dark Adventure(Solo/Duo): Collect items from chests! Keep away from the fog! Get rid of the Evil Bear! Kill your enemies! Who keep alive till the last minute will win!

BarbarQ Arena-Countdown(3v3v3): Be in Lv.5 directly at the beginning with all skills quickly equipped! When there are a first team who get 1500 scores, countdown begins! Keep your scores till countdown ends and you will win!

Showdown(1v1): One-on-one battle! The one who kills the opponent by three times first will get victory!

Red Packet War(3v3v3): Grab as many as red packets! You can get it by killing enemy or sneaking into enemy’s camp. The camp with most red packets when game ends will win!


The latest update:
BBQ Studio - Create your own fancy world
BBQ Studio is a built-in tool that allows the average gamers to tweak or fully customize a map of their own, with no mod or programming skills required. This is not a simple map editor, you can even edit the game modes as you want, it is a superb customization map editor with unlimited possibilities! Now, you can be a real game designer, to share your creativity and ideas to your friends!

With the multiple game modes, broadcasting tool and the concept of BBQ studio, BarbarQ is more than just a game now, but a huge community of gamers across the world who love to share their joy and passion with others. To create new memories and expand friendships is our priority. 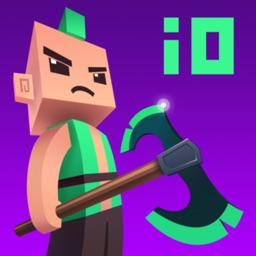 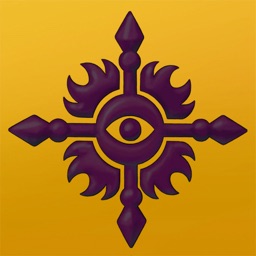 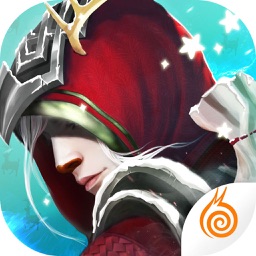 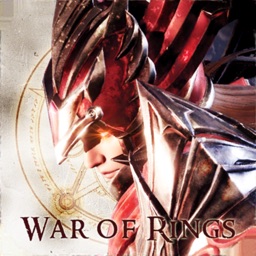 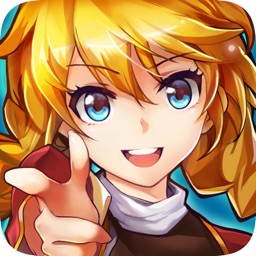 MorningTec Asia Holdings Ltd
Nothing found :(
Try something else