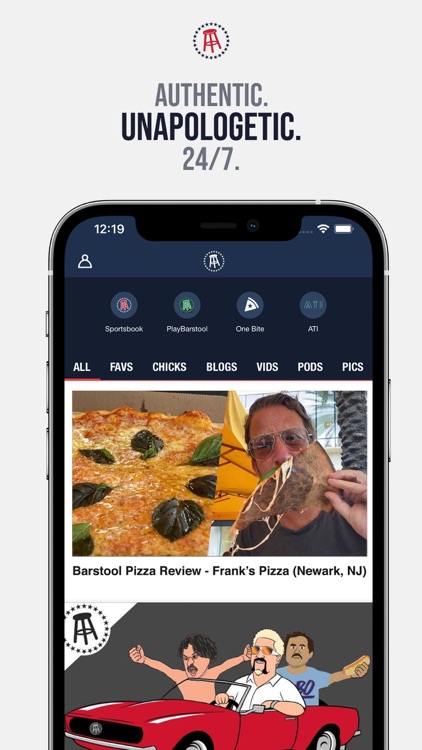 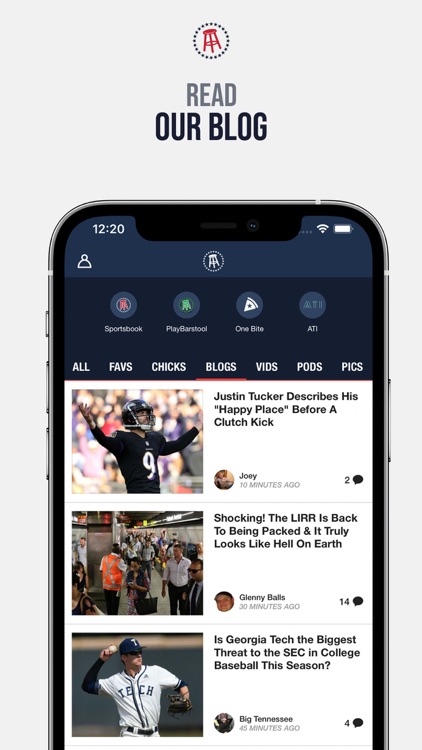 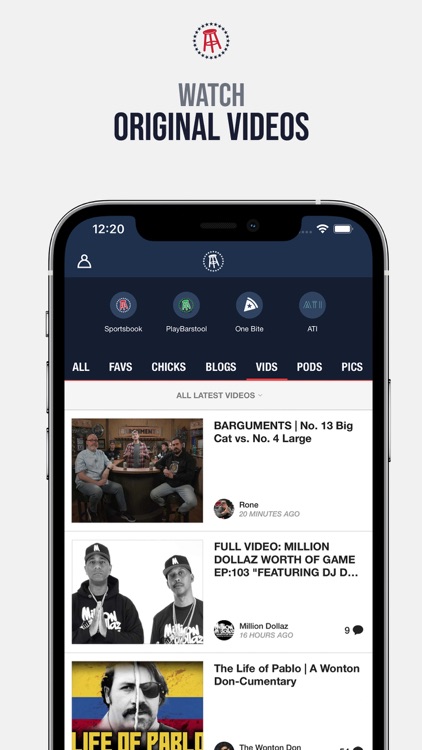 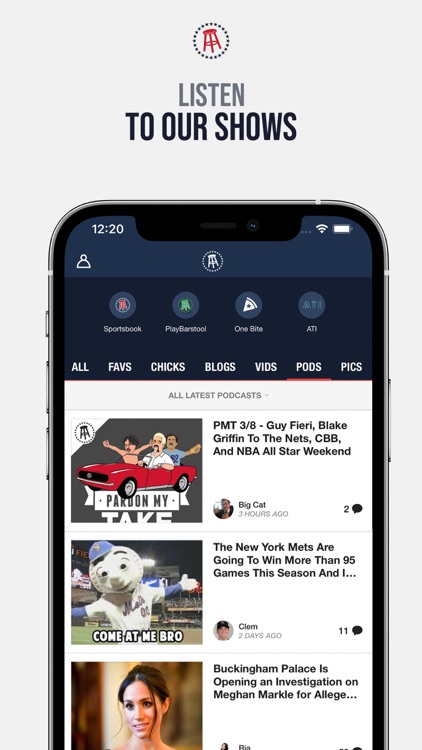 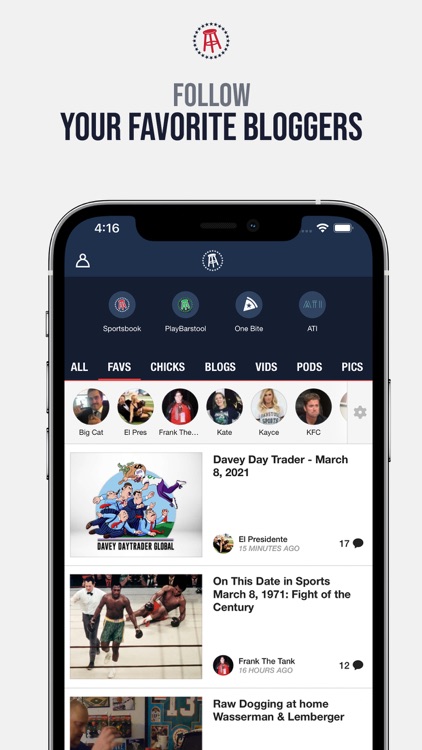 Follow all the action at The Stool with our first app that actually works - live video, podcasts, and blogs with the hottest takes only from the funniest personalities on the internet.

“What you guys do is brilliant and funny…Barstool makes me laugh on a daily basis” - Scott Van Pelt.

With a cult following of fiercely loyal fans, Barstool is a driving force in sports, entertainment and men’s culture. Originators of Saturdays Are For the Boys (#SAFTB), #FreeBrady, #FireGoodell, Viva La Stool, “Uhhh...Ya Think?,” RIP Harambe, the Mount Rushmores of everything, and the ongoing debate - is Joe Flacco elite? Nothing is off limits.

Called “a virtual frat house…a place of uncensored chatter between a bunch of average Joes” by Boston Magazine and both “real and honest and unapologetic” and “a profoundly despicable corner of the internet” by Sports Illustrated - Barstool Sports is the controversial brand that people love…or love to hate. 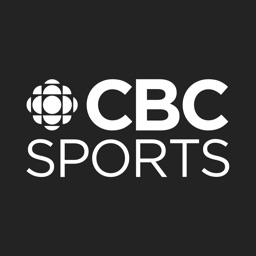 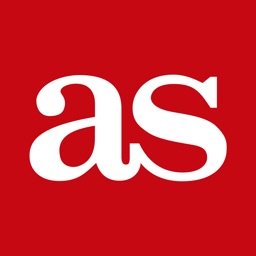 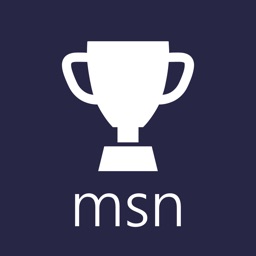 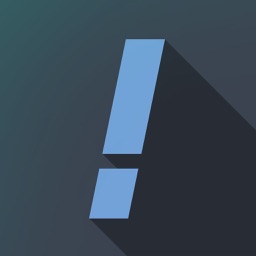 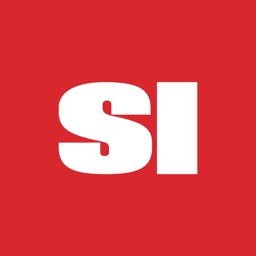 TI Media Solutions Inc.
Nothing found :(
Try something else