Easy recording of player & team statistics during a basketball match. 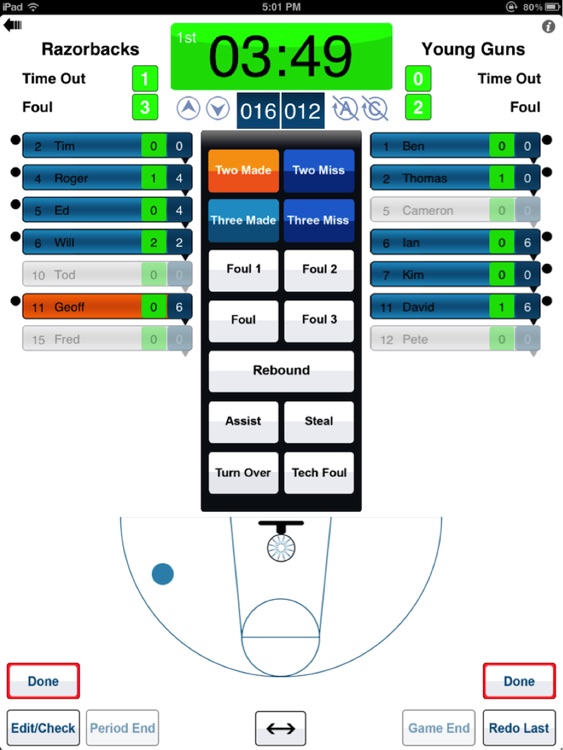 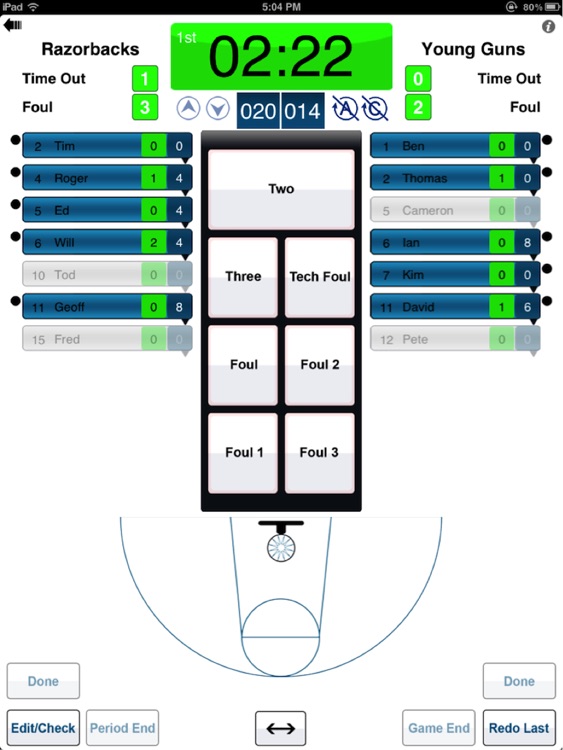 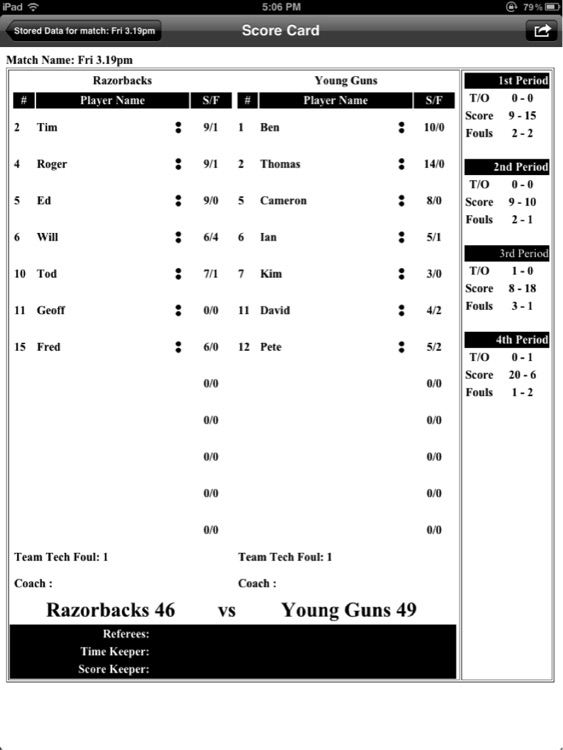 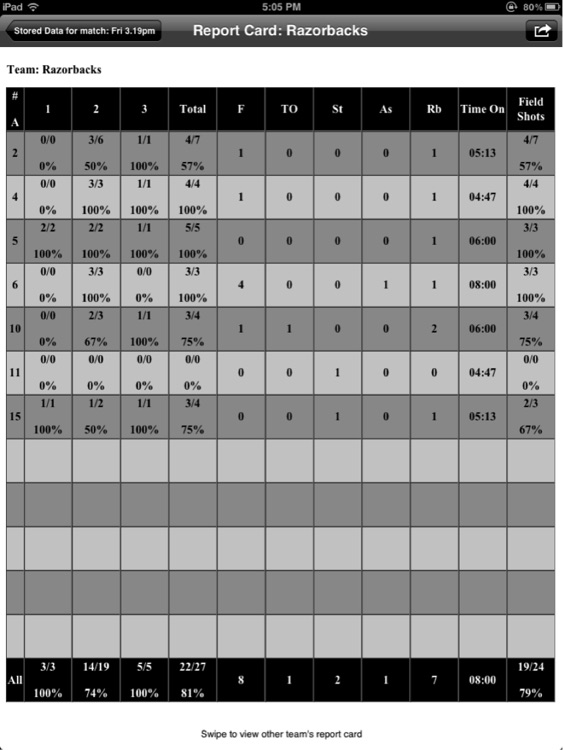 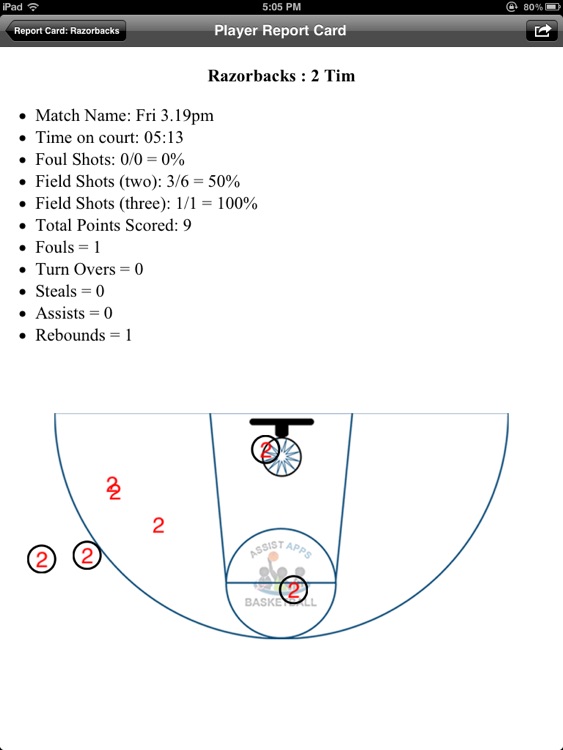 Easy recording of player & team statistics during a basketball match.

Immediate production of a properly completed and widely accepted score card at the end of the match for clubs, schools & associations.

For coaches & players: record the vital statistics as the game progresses using the user friendly platform and ‘follow me’ prompts. Record baskets made & missed, fouls, rebounds, steals, turnovers, assists, court location of shots, & substitutions. Provides the player & coach with a clear report of an individual’s statistics or the whole team. The program calculates time on court for each player as well. Statistics are stored for later retrieval.

For bench officials & scorers: the app can be run in two modes. One to keep track of the score & stats, and one for scoring only. In score only mode, the user has a very easy interface to record the referee’s signals. Makes it very easy for novice scorers to enter the match data. No need to have a grasp of the rules. Just enter the data as the referee calls it. At the end of the match a clear & concise score card is produced. The completed score card complies with most clubs & association requirements, and can be printed, stored or emailed from the device (requires a cellular network or WiFi).

For clubs, associations & schools: the app makes scoring easy. If they can tap a screen, they can keep score. Takes all the arithmetic & rule knowledge out of scoring. Instant production of an acceptable score card at the final whistle. No more waiting for bench officials to tally up points. Score card can be emailed, printed or stored by the device. Once the score card is approved, it is converted to a secure pdf.

-Auto handling of foul shots.
-Auto handling of foul shots following a team exceeding the maximum foul limit.
-User settings for personal foul limits, team foul limits, game duration, quarters or halves.
-Record match data for just one team or both.
-Full edit/check feature to permit error correction on the fly.
-The user is prompted with which group of buttons to tap next by the use of flashing borders.
-Raw match data is stored, providing a complete sequential run of every recorded action, for dispute resolution, or going back over a match to check.
-Simple game clock synchronisation.
-Continuous, Stop on Fouls, or Stop on All game clock modes.
-Pop up error messages to prompt the user when a correction is needed.
-Auto save feature so if there is a crash or break, the program can be quickly restarted from where it left off.

Paid Version: after a short trial period with the lite version, we plan on releasing a paid version. In the interim we will be assessing bugs & comments from users, to assist with the final touches on the paid program.

What is planned for the paid version:
-Expanding player names so that the less players in a team, the larger their names appear, to make quick tapping easier.
-The ability to turn off the game clock, and ignore substitutions when these features are not needed.
-Storage of player lists with team names, so entering a team name will auto populate the player list.
-Auto sort of players by shirt number.
-The ability to view stats during a match rather than just at the end.
-The ability to jump to a full court graphic with player dots to demonstrate moves. 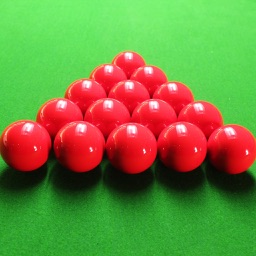 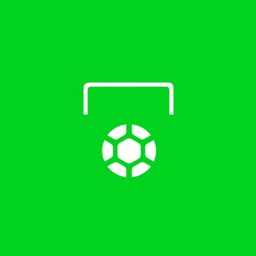 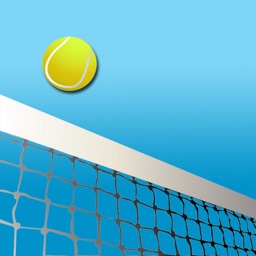 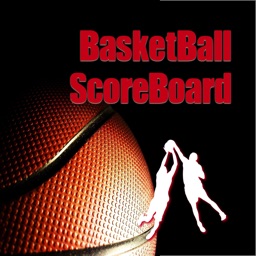 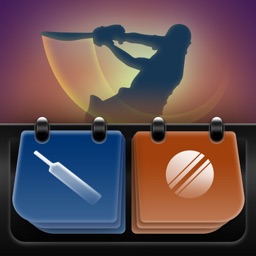 Ken Interactive LLC
Nothing found :(
Try something else