"Basketball Frenzy" is a new arcade game representing a simulator of the basketball game machine that is popular at the fairs and carnivals. 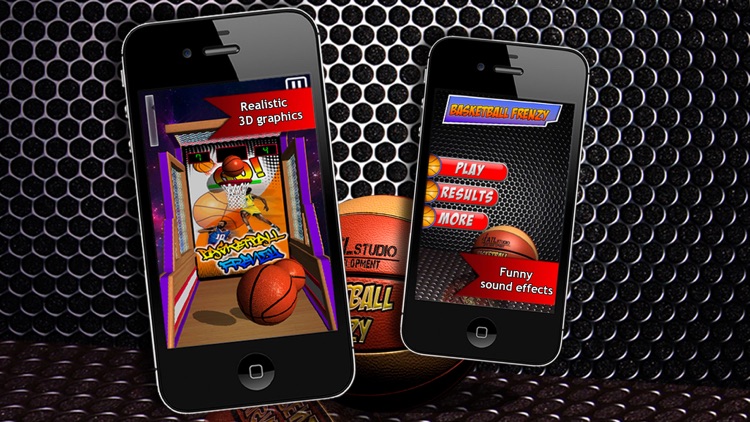 "Basketball Frenzy" is a new arcade game representing a simulator of the basketball game machine that is popular at the fairs and carnivals.
Your aim is to show as much as possible your basketball skills and to sharpen your throw skills because the game is not that simple and from the level of your acquired skills will depend a total result of the game.
The technologies that are used in the game, allow you to create the full calculation of the natural movement of the balls physics and make great 3D visual effects.
Level difficulties rise up as you progress through.
Beginning from the second level the basket is starting to slide from side to side that is why an ability to calculate the throw trajectory considering moving targets should be added to the accuracy.
The first hit gives you 2 points, but the second hit into the basket and the following hits without failing give per 3 points. After first fail the new hit counts 2 points again.
The new 3-second period of “Extra time” appears during the game periodically. If the precise hit was made into the basket at this time, 10 seconds of the additional time will be added and that will increase your chances to win.
For the lucky hit you should calculate the trajectory of the sliding basket (when it's sliding) and the power of the throw. The indicator of the strength of the throw in the left corner of the screen will help you. Focus on the elevation of indicator and its color. If the color of indicator is green and the indicator line reached the triangle cursor of the scale, after that release your finger and the ball will go right into the basket.
Features:
- realistic 3D graphics and funny sound effects
- addictive gameplay
- Simple operation and clear game rules
- Funny entertainment and basketball frenzy for all age categories. 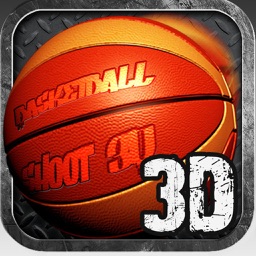 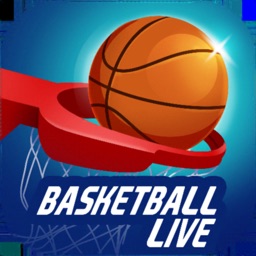 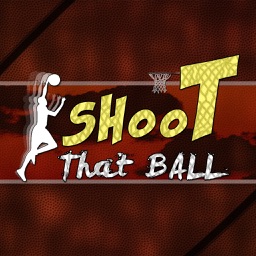 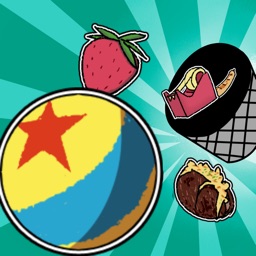 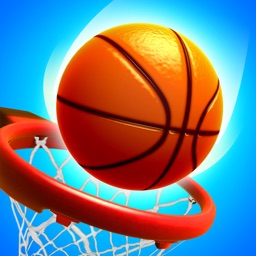 Subhendu Behera
Nothing found :(
Try something else