ScoreKeeper Basketball HD is a Coach's or Team Managers best friend. It allows you to 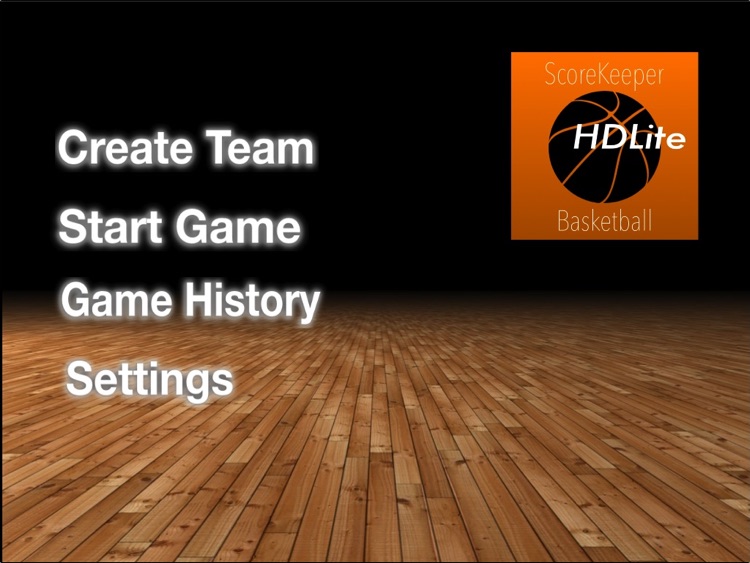 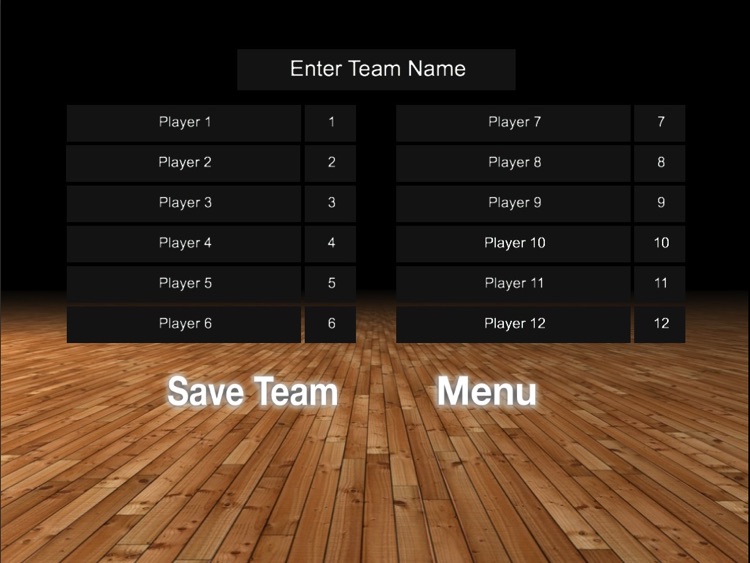 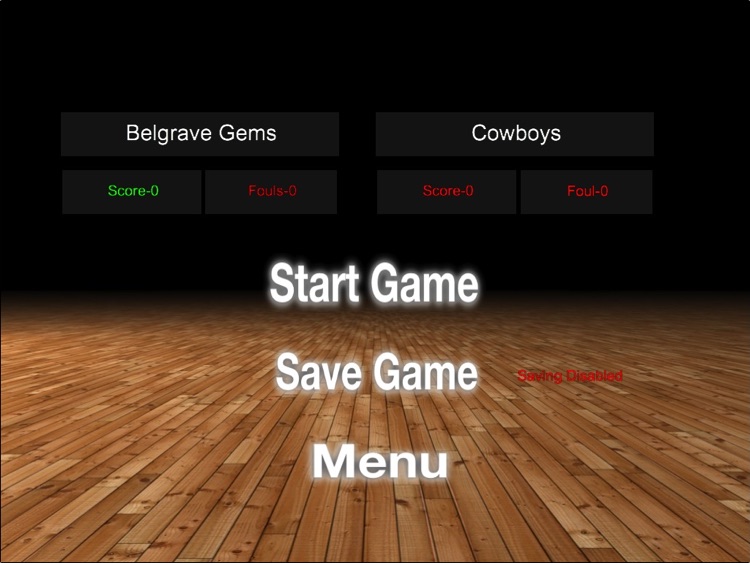 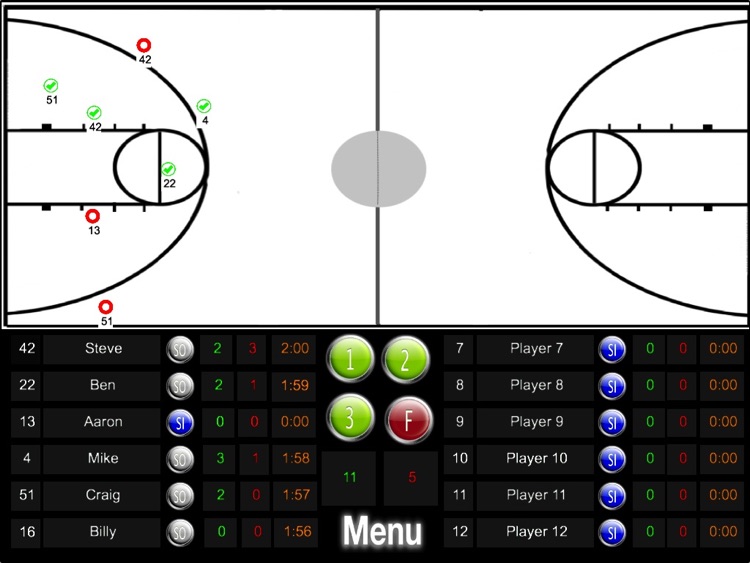 ScoreKeeper Basketball HD is a Coach's or Team Managers best friend. It allows you to
- Track the game time of each player
- Record individual players scores and fouls
- Record on the court where scoring shots have been taken, whether they were successful and which player took the shot.
- Full game history for the season.

Simply add your players names and numbers into the create team screen. These will then be displayed in the Start Game screen.
Tap the SI button next to each player that is on court, this will start the clock for each player. When they come off, tap the SO button to pause each players clock.
When a player attempts a scoring shot, tap the court where the shot was taken, select green for a scoring shot or red for a miss then tap the players number and the points for the shot (3,2 or 1).
To record Fouls, tap the player number and then the red F button.

ScoreKeeper Basketball HD will help you see who and where your scoring shots come from as well as who and where more training is required. You can also use it for finding weaknesses on opposing teams. Use it at post game sessions to show players where they performed well and where they need improvement. 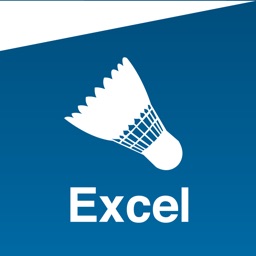 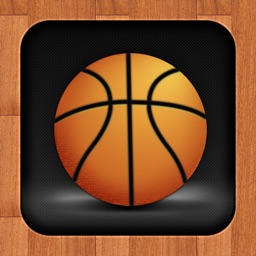 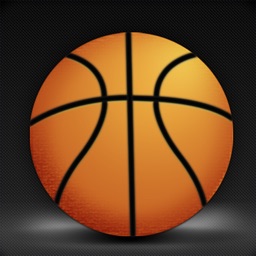 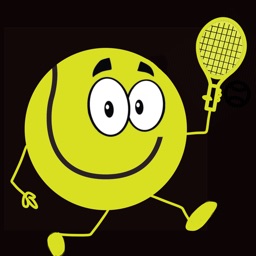 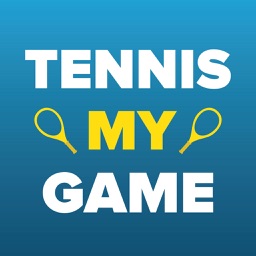 RAZOR Web Design
Nothing found :(
Try something else