PennantChase is the world's best free basketball simulation site, and this new version of the iOS mobile app allows you all the functionality you get on the full-blown website! This app is a companion to the website (which is also FREE). There are currently over 1,600 leagues and 20,000 registered sports fans at pennantchase.com! 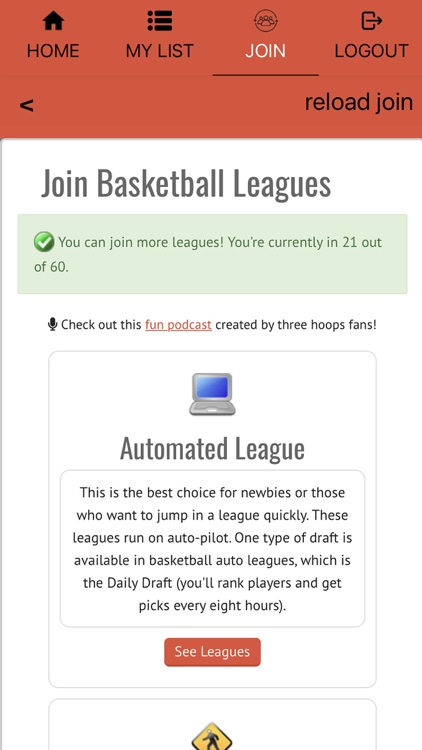 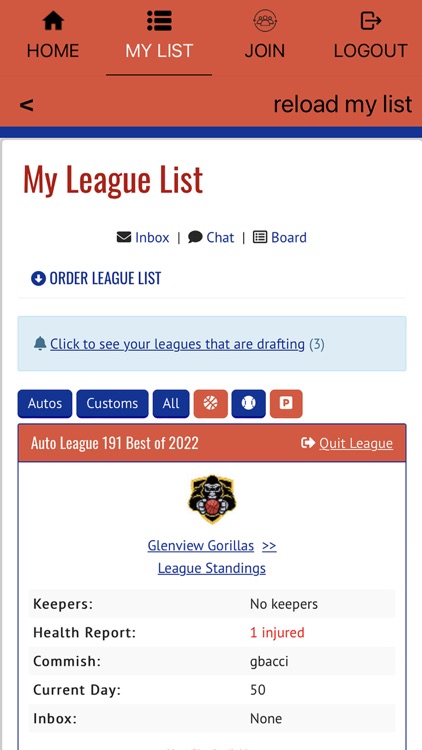 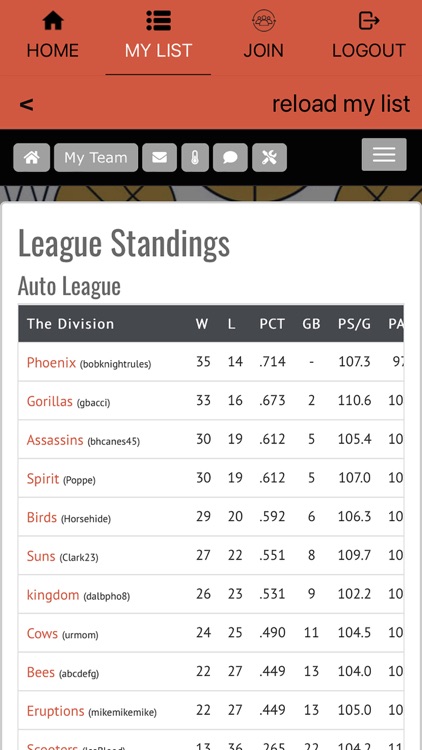 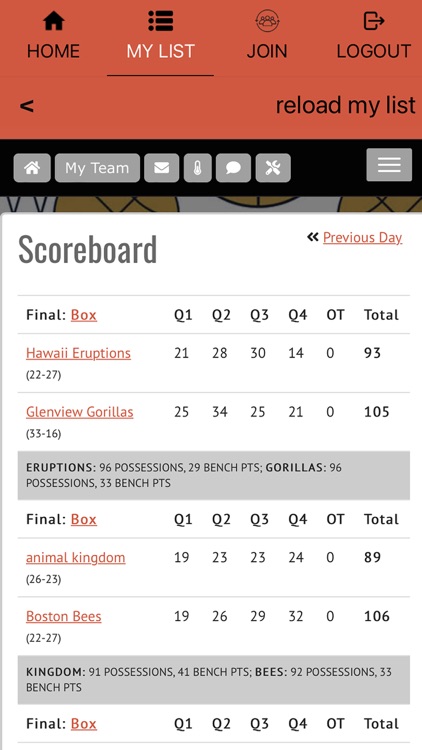 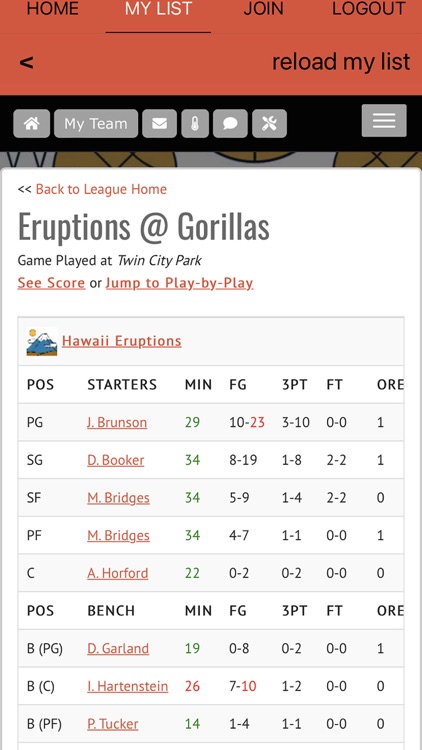 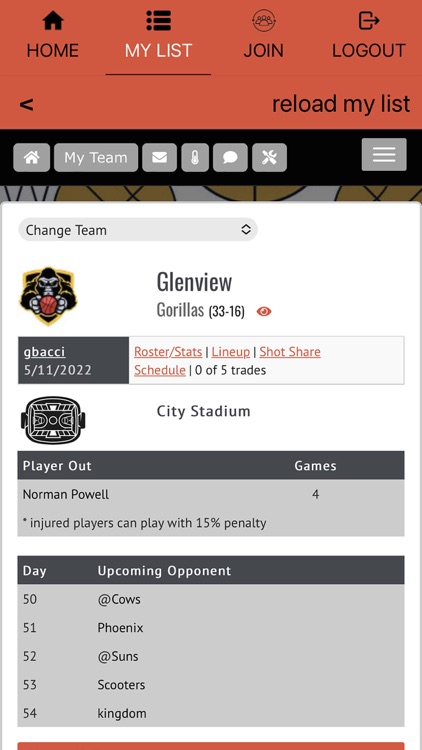 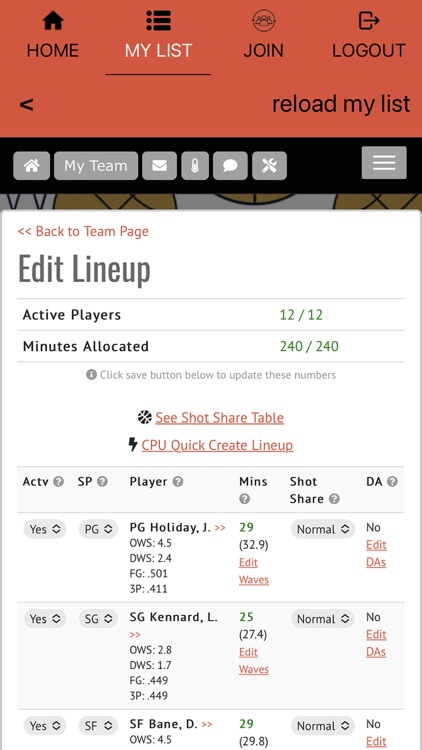 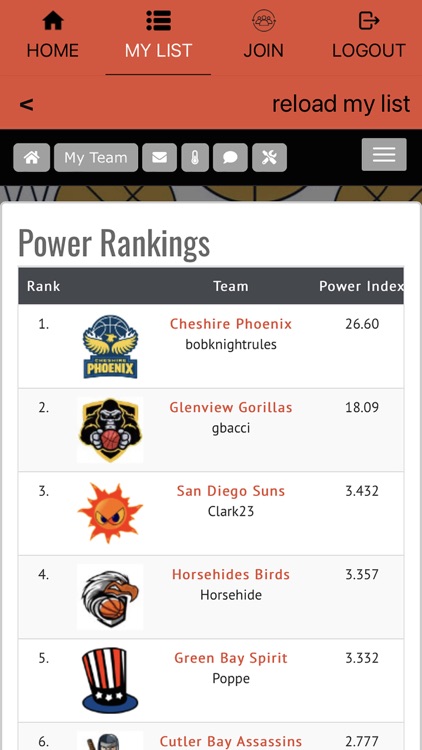 PennantChase is the world's best free basketball simulation site, and this new version of the iOS mobile app allows you all the functionality you get on the full-blown website! This app is a companion to the website (which is also FREE). There are currently over 1,600 leagues and 20,000 registered sports fans at pennantchase.com!

We think the best description was recently sent by one of our users: "I want to convey how absolutely blown away I am by the amount of detail you have put into this. As a former player, now coach, and forever fan of the game, I have played every basketball sim I could get my hands on over the years. Never have I found one with as much attention to detail, depth, and strategy as this. Now my biggest concern is keeping myself from forming a new addiction! The waves set up is perfectly flawless. The usage of all real stat factors and the ability to assign shot shares amongst players on the floor is something I have never seen in a basketball sim. This game is a masterpiece."

Auto Leagues allow you to jump in quickly, or you can be an ambitious commissioner and create creative leagues of your own. Replay history or build a fictional universe.

Come join a passionate basketball community at PennantChase, where there is no shortage of sports dialogue and debate! The site is built and maintained by a single webmaster who grew up inspired by the great simulation games of the past.

If you've ever wanted to be a basketball coach or general manager, this game is for you. Join up to 25 leagues at a time, featuring real historic stats from 1974 onward. Indulge in basketball history or play with modern stars. It's fantasy basketball on a whole new level!

Pick from a variety of leagues, featuring All-Time Greats to modern stats. Enjoy two to three sims a day, with the ability for users to sim games every 8 hours.

- 82-game schedules and playoffs
- Modify team name, stadium name and logo
- Offer, approve, reject trades
- View Box scores with detailed Play-by-Play of every game
- Track team power rankings
- View MVP & Defensive Player of the Year candidates throughout season
- Adjust on-court strategy
- Modify lineups, rotations and subs
- Drop players and sign free agents
- Ten seasons of historic stats kept for every league!
- The really dedicated users can start private leagues with friends and use tools to customize the league in many ways:
- Structure your league with as many teams as you want in up to 8 different divisions
- Create, delete, modify players as you wish
- Choose a batch of players to start with or build from scratch
- Import any player or team from the history of basketball
- Create fictional rookie players with the click of a button
- Utilize your league’s draft room at any time – before, during, or after a season
- Create your own schedule
- Simulate games at your own pace, any time, day or night
- Archive seasons and award post-season trophies
- Automate player aging and retiring between season
- Create team budgets and player contracts

Most importantly, the site is simple and easy to use. The simulations are based off real, tangible stats – not arbitrary ratings. And the stats are basic so that the sim results make sense. The philosophy is to keep it simple and fun. Obviously, the more time you invest, the better you will become at building a winning team. But you don’t necessarily have to spend hours and hours to be successful. And remember, it's about having some fun. In the end, plenty of "luck" is involved, so don't take it too seriously! 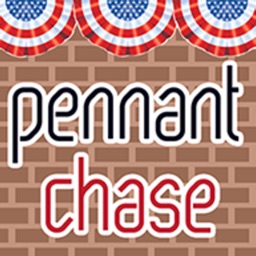 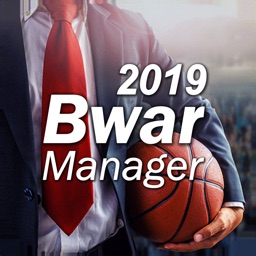 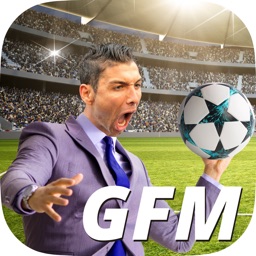 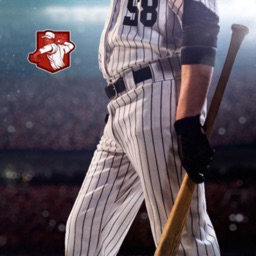 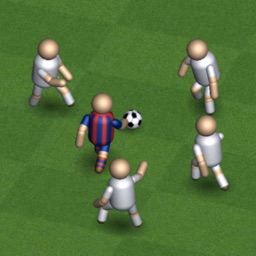 Sunset Games
Nothing found :(
Try something else