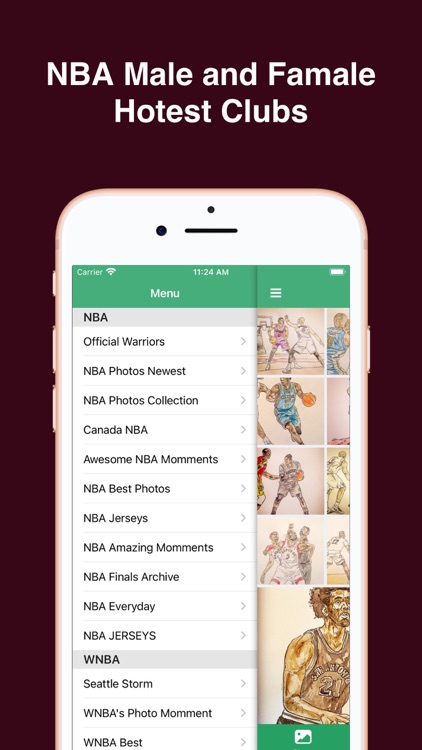 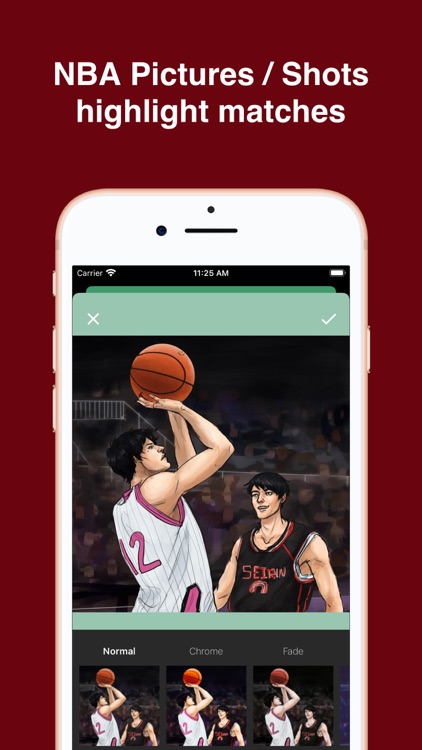 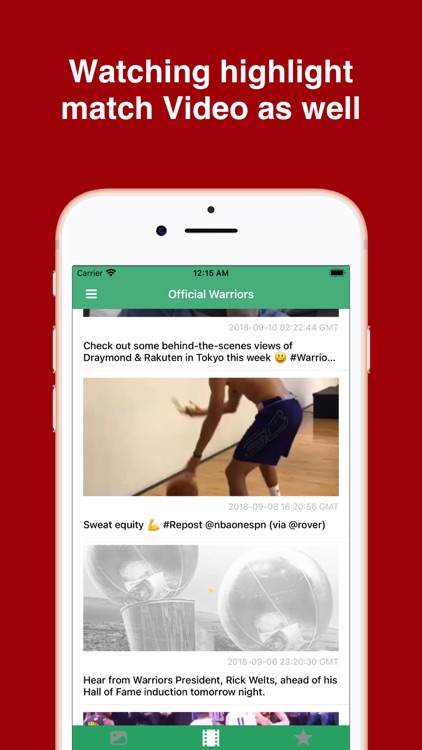 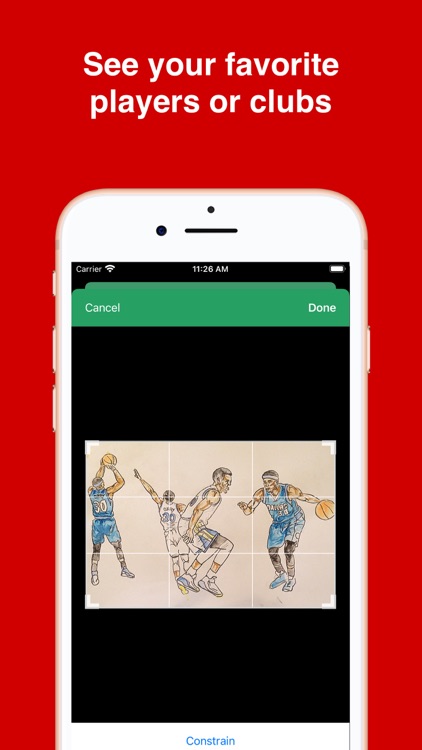 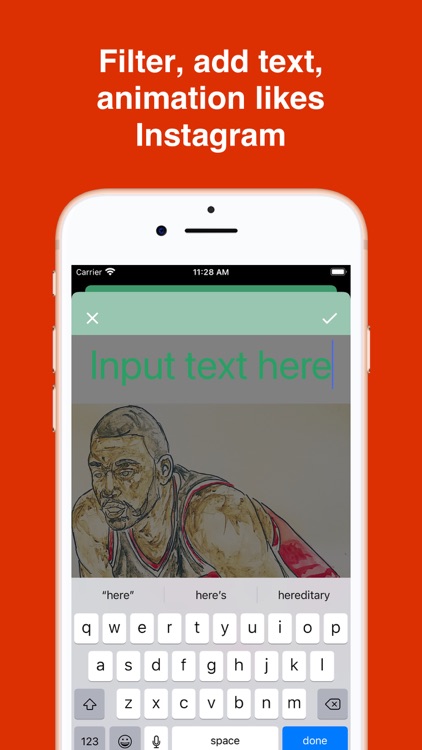 The league was founded in New York City on June 6, 1946, as the Basketball Association of America (BAA). The league adopted the name National Basketball Association on August 3, 1949, after merging with its rival National Basketball League (NBL). The league's several international as well as individual team offices are directed out of its head offices located in the Olympic Tower at 645 Fifth Avenue in New York City. NBA Entertainment and NBA TV studios are directed out of offices located in Secaucus, New Jersey. 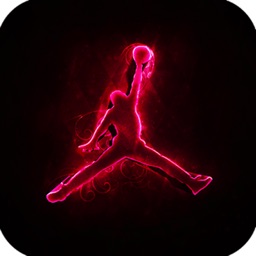 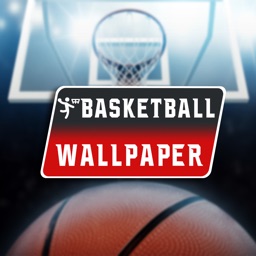 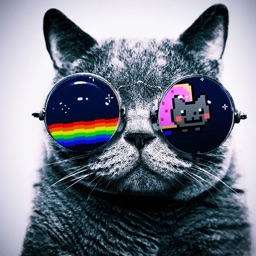 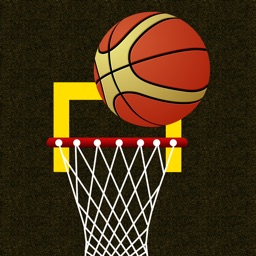 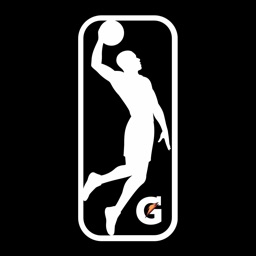 Dress up Your Device With the Best Wallpaper Apps
Nothing found :(
Try something else