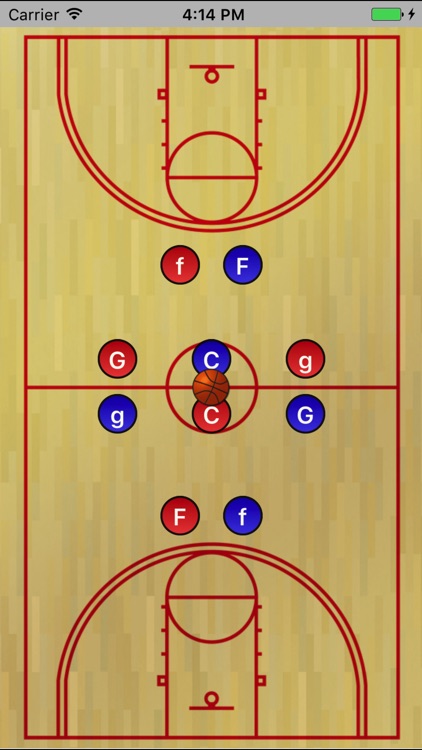 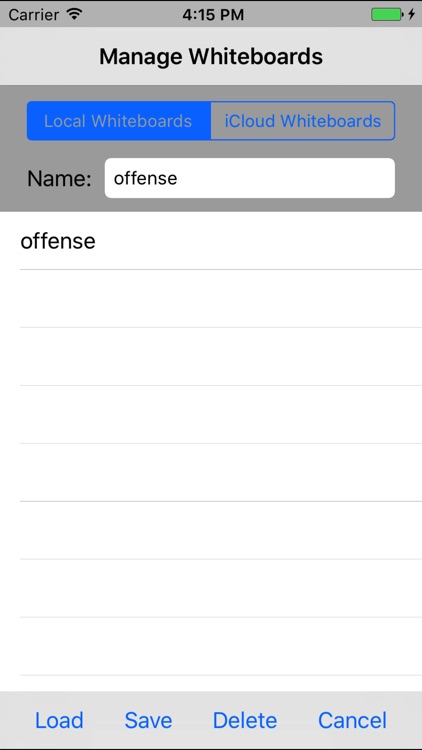 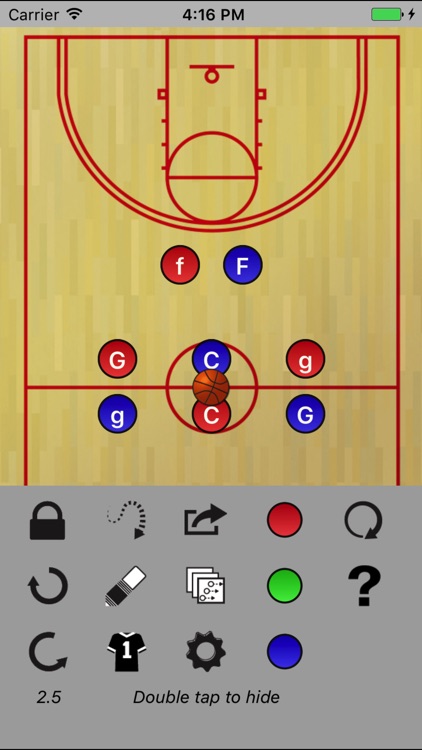 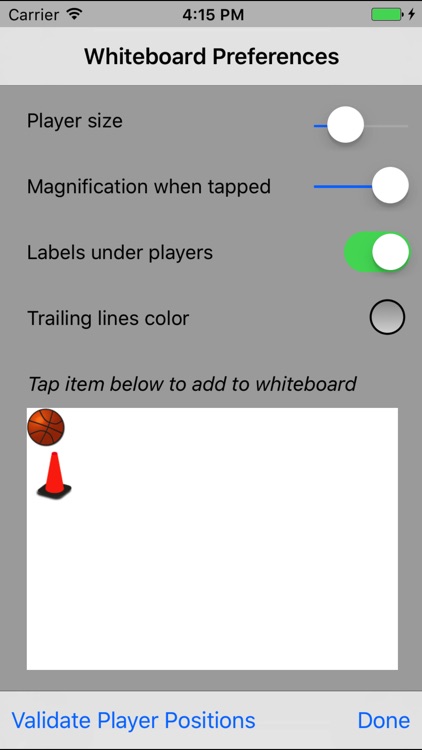 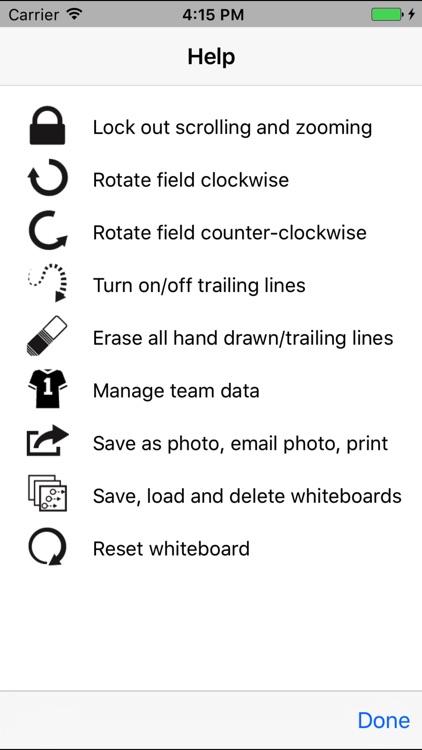 Basketball WhiteBoard is an application which allows you to display player and ball positioning as you would on a portable dry-erase basketball coach's white board. It is a universal application that works on the iPad, iPhone or iPod touch.

Simply drag the players and ball around with your fingertips as you explain to a player how to position themselves on the court! You can utilize pinch/zoom/scroll/rotate gestures and controls to focus on any area of the court you'd like (or leave it at a full-court display). Teams can be represented by a wide variety of colors and you can have any number of players on each team on the ice at any time. The letter designation on each player can be left at the default "position" letters OR you can put a custom letter/number combination (as many as three characters on the iPad, two on other iOS devices) to represent a player's initials or their number. You also have the option of displaying a label (such as the player's name) underneath the circle. Player positions, labels and designations can be saved for future recall. You can also save team data separately for use with multiple white boards. Originally released for the iPhone in the summer of 2009, it is one of the original applications of its kind! It's been totally re-written to take advantage of the latest and greatest features in iOS and to implement some of the great suggestions/feature requests received from users over the years!
Visit http://www.sandcrater.com for more information and to access the Basketball WhiteBoard user manual, support pages and responses to user feedback.

Configuring Basketball WhiteBoard is as easy as double tapping anywhere on the court (for iPhone and iPod touch users) or simply using the on screen controls to the side of the court (for iPad users). The controls area is where you set the number of players on the court, team colors, the trailing lines function and is where you go to save the current whiteboard and load previously saved ones.

Basketball WhiteBoard supports some of the latest features in iOS such as iCloud! Team data and white board data can optionally be saved to iCloud allowing you to access them from any of your iOS devices. The same data can be easily edited from both an iPad and an iPhone/iPod touch with ease and without loss of precision. Other more recent iOS features such as support for retina displays, printing to AirPrint printers and utilizing screen mirroring through AirPlay are supported.

Basketball WhiteBoard allows you to use your iPhone, iPod touch or iPad as a tool to help teach players of any age. Younger players are drawn in to the high-tech solution and will not be as easily distracted when compared to using a traditional white/clip board. Not on the court? Use Basketball WhiteBoard to set up a scenario and then ask your players to move the dots to the right position! It can be used as a teaching tool both on and off the bench. 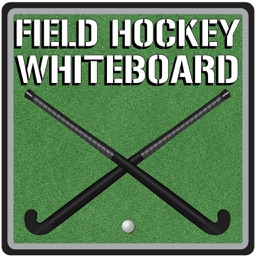 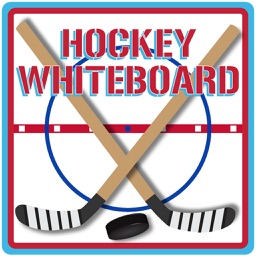 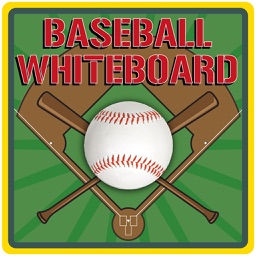 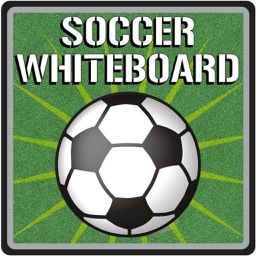 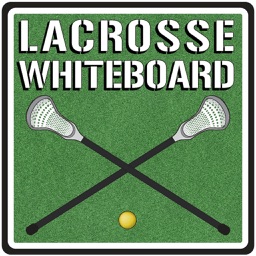