In this prequel to the game, Bruce Wayne’s crusade for Gotham City has only just begun. As Batman, he’ll have difficult decisions to make in his campaign against crime—decisions that will be up to you. Some choices will allow you to continue your mission. Others will have deadly consequences, forcing you to go back and try again. Read, see, hear and experience this DC² MultiVerse story!

Check out the free preview. If you like what you see, tap the “Buy” button in order to purchase the entire graphic novel. When you do, you will also receive the following downloadable content as a bonus:

Arkham Origins: New 52 Metallic Batman™ Skin – Exclusive to DC2 MultiVerse!
A metallic variant of the Bat suit from the New 52 line of comics. Blind your enemies with the sheer epicness of this Skin. Suiting up never looked so good! This Skin can be worn in the story campaign upon completion of the main story, in the challenge maps, and online.

And now, get ready to embark upon a bold graphic novel experience like none you’ve ever had before! 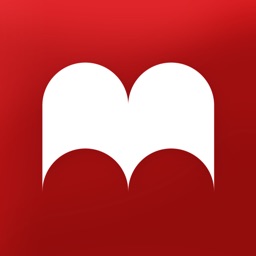 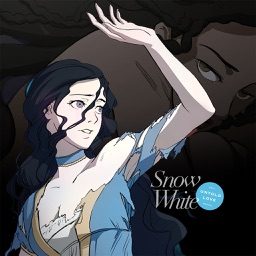 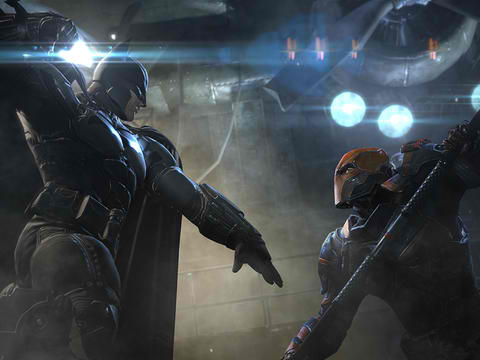 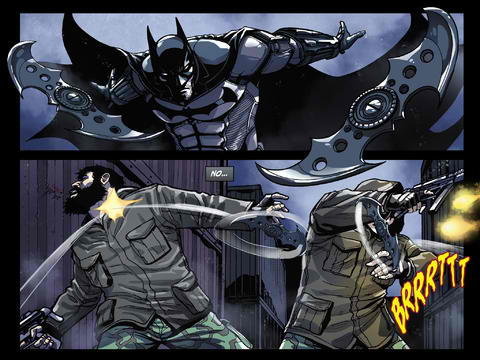 December 20 Aldrin Calimlim
Nothing found :(
Try something else