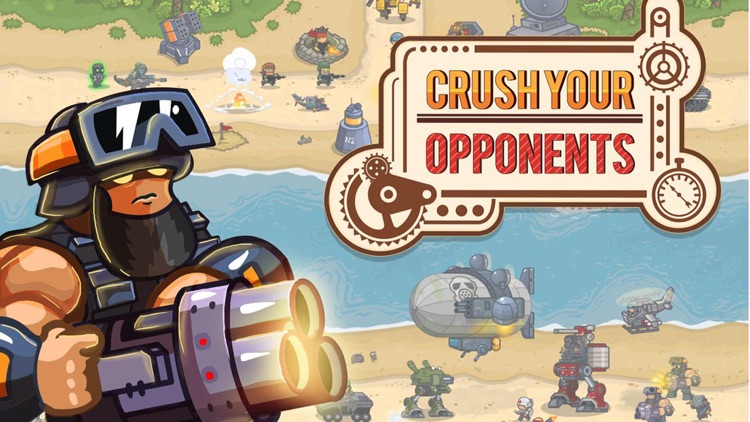 Battle Defense is FREE but there are more add-ons 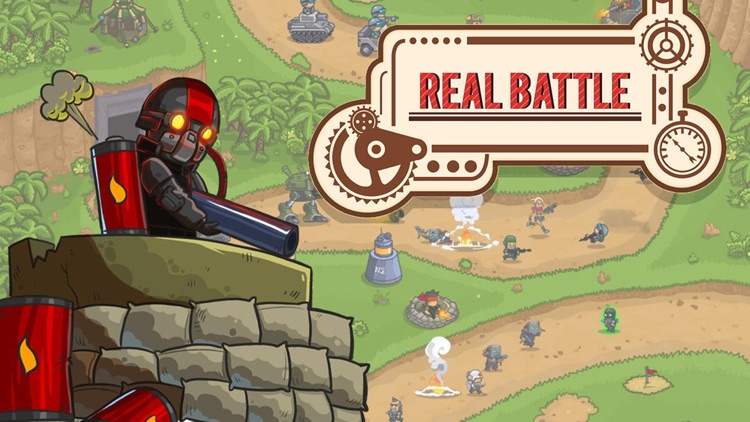 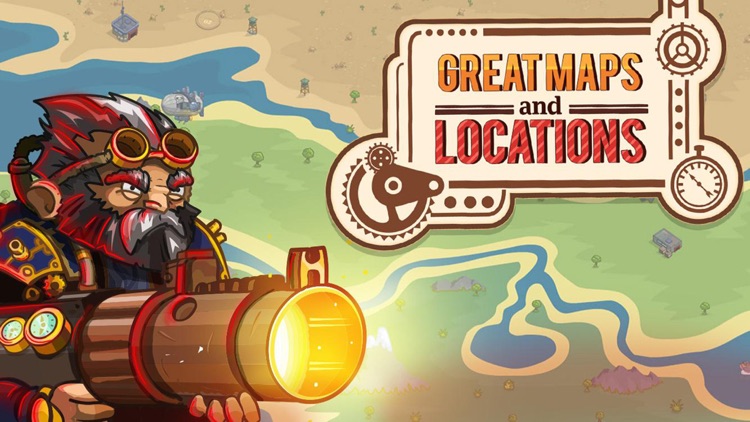 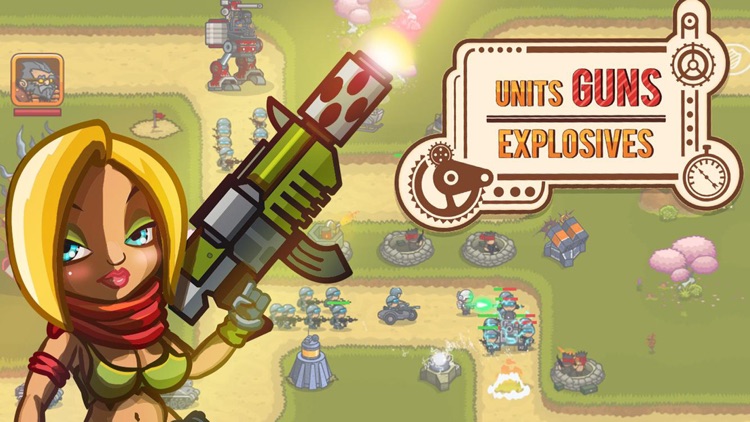 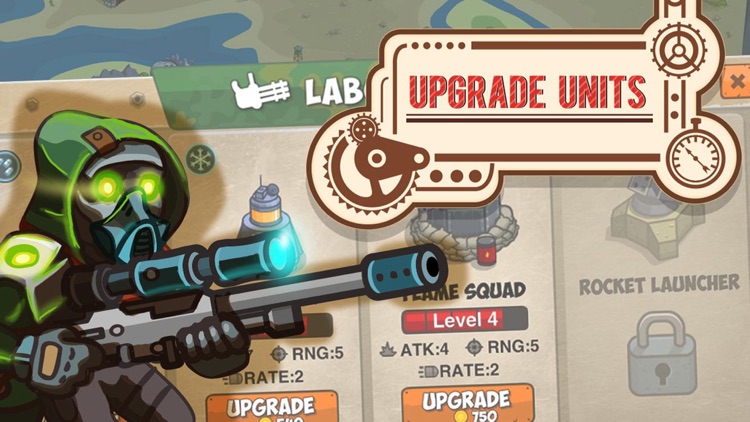 Playtime’s over, soldier! It’s time for some real fast paced tower defense action.
Lucky for you, "Battle Defense" has you covered.
Forget about castles and clans — jump into epic td combat, take command of powerful vehicles,
hone your strategy skills and become the ultimate commander of your army to win any World War II battle.
Think you’re tough enough?
Then sharpen your tactics and tackle dynamic real-time PvP battles on Arena from across the globe.
Still looking for a bigger tower defense challenge? Take the next step,
develop winning strategy and compete in tournaments to rise through the ranks to the top of the ratings.

They may be toy soldiers, but this no place for toying around!
World war is in full play and only your army can win this epic battle.
It’s up to you build an unstoppable army, take on unforgettably awesome td battles, work out the best strategy, conquer your enemies and seize victory!

"Battle Defense" Features:
- Epic battles
- 3 Heroes to unlock
- Defend the Earth with thrilling free to play tower defense action
- 3 unique levels that allow you to fully defend and have the full battle experience
- Rise to the challenge and perfect your strategy with 2 thrilling game modes
- Deploy your heroes and infantry across a variety of demanding terrains
- Devise the ultimate defense with an array of devastating towers
- Unlock powerful new towers and abilities to aid your defense
- Invite allies to join this all-out war and share Airstrikes and Reinforcements with them!
- Lots of soldiers, tanks, and guns.
- 24 defense levels in tropics, deserts and jungles
- Enemies from infantry to aviation
- Upgrade your units in the labaratory
- Multiplayer mode

You will definitely love this epic tower defense strategy game with awesome tower defense with great units and characters in the "Battle Defense". 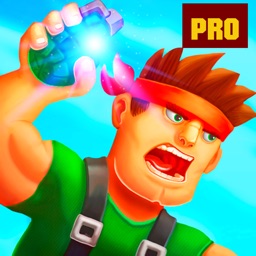 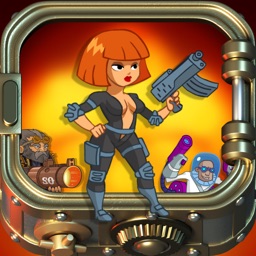 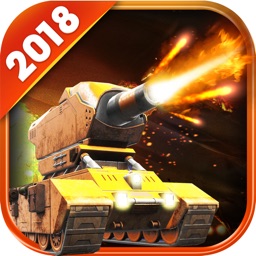 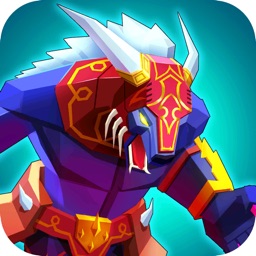 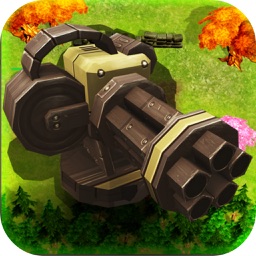 Hoang Dinh Xuan
Nothing found :(
Try something else