Battle Snake has all the classic snake game elements and adds engaging real-time multiplayer on top! 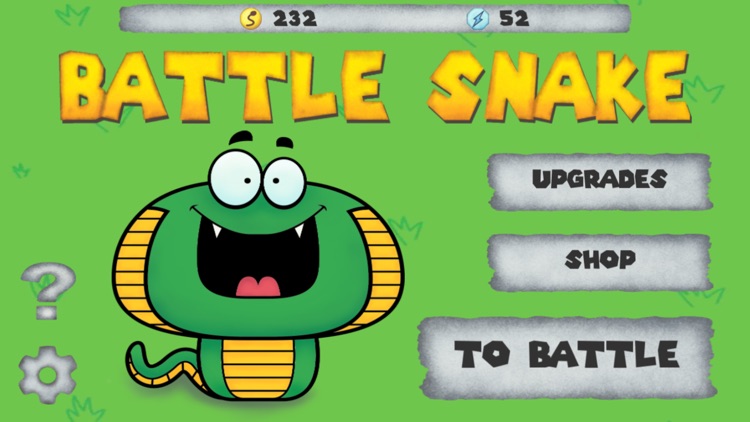 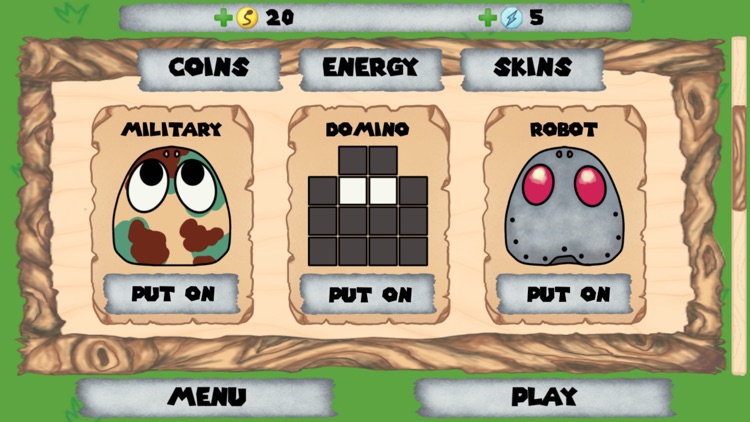 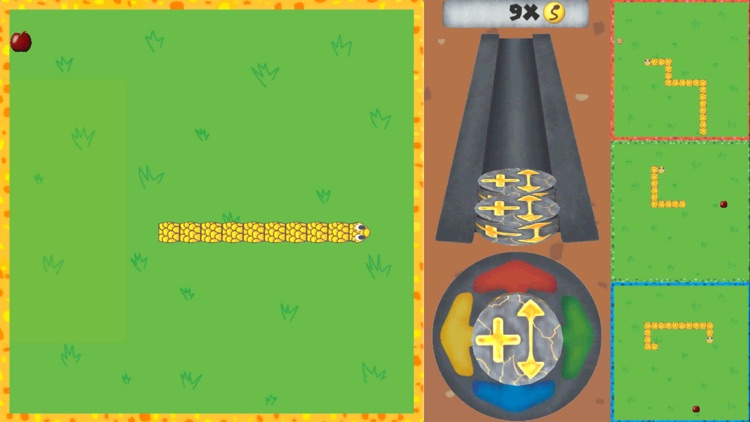 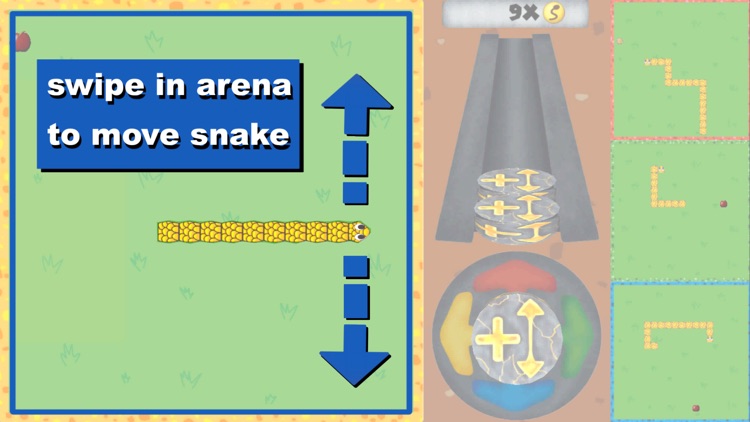 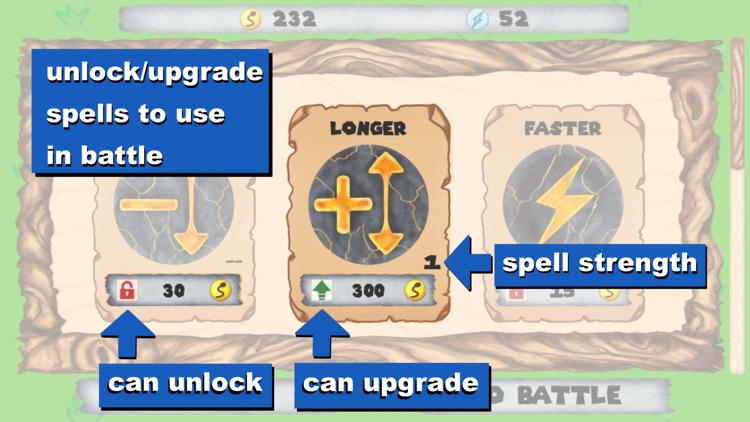 Battle Snake has all the classic snake game elements and adds engaging real-time multiplayer on top!

Slither your way through the battles and avoid the obstacles, the snake gameplay is here to amuse you, just like the 90s & 2000s. The awesome features are real-time multiplayer snake gameplay, ability to cast spells and the choice of changing snake skins will make you come back for more and more!

Invite your friends and family and start your battles now!

All the features of the classic snake game are available in this snake game: eat food to grow longer and don't hit anything to stay alive! Slither smartly and be precise, sometimes things will come unexpected and you’ll need to react fast. When you grow too much, you’ll need to watch your every move. Be aware & dominate the battles!

When you join a snake game you join a real-time multiplayer arena of up to 4 players. This is something you don't get in the classic snake game. The spirit of the late 90s and early 2000s will be all over you, and you’ll every second of this slither snake game!

This lovely slithering snake game has an interesting twist! In the snake game, you can cast spells on your own snake and the snake of other players! Spells have effects on snakes such as making a snake longer, making a snake shorter, speeding up a snake, slowing down a snake or casting obstacles to block snakes! This is why we think the game is a great combination of obstacles games & the classic snake arcader!

Snake change skins in nature, so can you too in this snake game! There is a variety of cool skins to choose from, ranging from classic snake skin, to a cool little robot snake :) It’s vibrant, it’s sleek and fun! Enjoy the amusing skins and compelling retro art work!

Your snake high score is ranked in the global leader board, challenge others and be the best snake out there in this real-time multiplayer snake game! Can you dominate the slither snake game battles with players from all over the world? Can you become the world champion in the classic arcader? 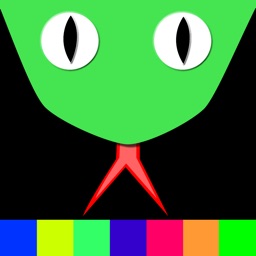 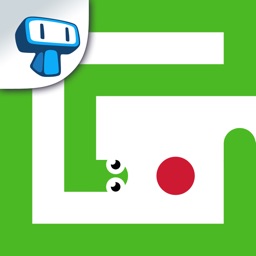 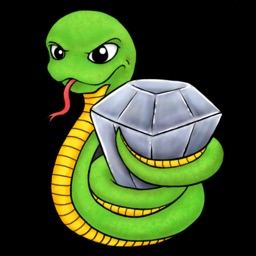 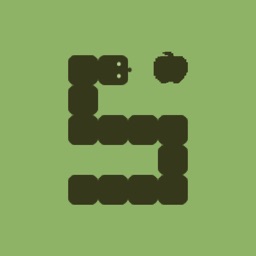 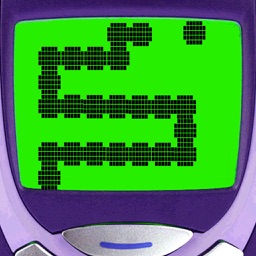 Bram Smit
Nothing found :(
Try something else