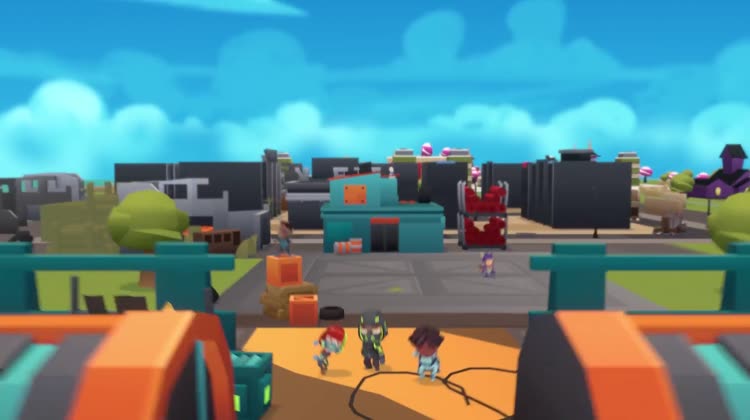 Battlelands Royale is FREE but there are more add-ons 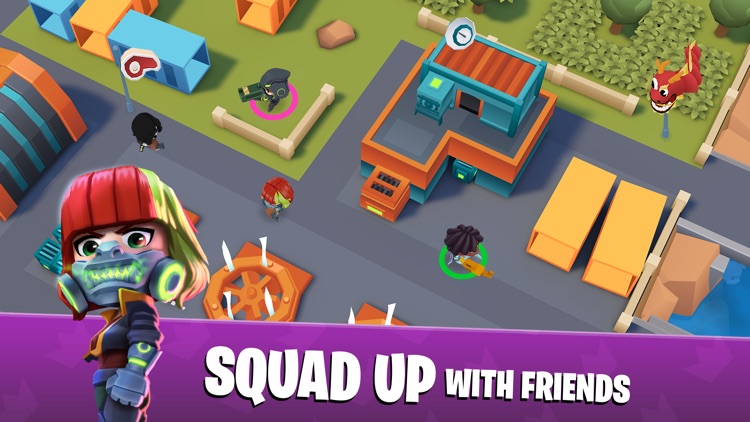 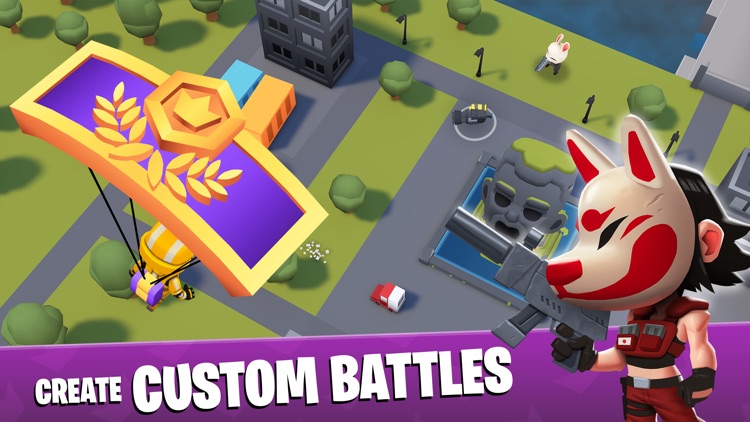 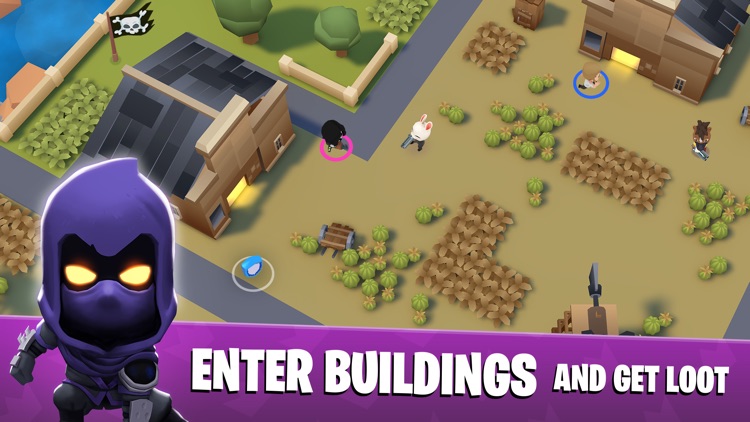 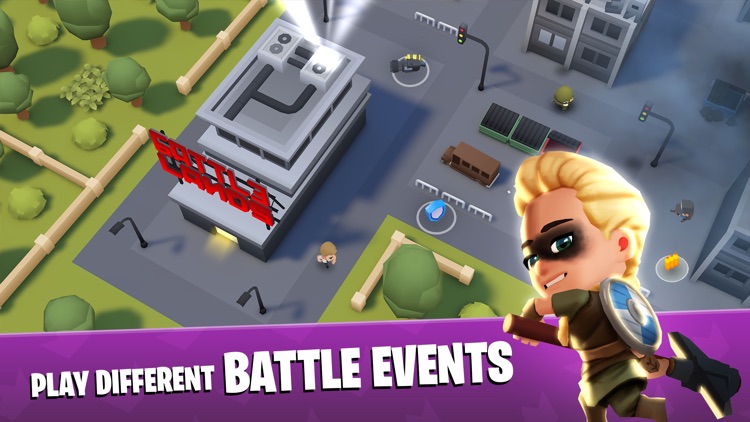 Fight for survival in an epic last man standing multiplayer Battle Royale - but not as you know it!

Made for mobile, Battlelands Royale is a casual Battle Royale game for everyone to enjoy. With 32 players and 3-5 minute battles it’s pure non-stop carnage! No waiting in lobbies; no complicated menus to navigate. Just play, parachute, loot, shoot and survive!

With a massive variety of different Battle Modes, Battlelands Royale is made for casual and more frequent gamers. Dominate the arena in Solos or join forces with fellow battlers in Duos. Team up with three of your friends and take on the world in Squads!

Play Battle Events and compete in original challenges to unlock amazing characters, parachutes, emotes and Battle Flags that will wow your friends and strike fear into your enemies.

Super simple controls will have you ready to fire as soon as you've downloaded the game. Choose your landing spot, drop in, loot weapons and armor and get ready for the fight of your life! Battle it out on a huge map with plenty of awesome locations. Whatever your strategy, don’t get caught by the storm!

As you play you’ll you’ll win trophies and make your way to the top of the global leaderboard. Get the Battle Pass for even more rewards and be the envy of your fellow battlers. Show your enemies who's boss with Rare and Legendary characters that will have them shaking in their boots and wishing they’d stayed at home! Collect cards to upgrade your characters and unlock additional customisation slots for footsteps and melee weapons. Why fight with fists when you can use a toilet plunger?!

With a variety of guns you can perfect your shooting skills and become the best battler in town. Will you choose the sniper, shotgun, rifle or pistol? Remember to race to supply drops to compete for the special minigun, bazooka and quadzooka!

Endless possibilities await you in Battlelands Royale, where the fun and quirky art style and pick-up-and-play gameplay combine to make it the best free game on mobile that you won’t want to put down.

Battle Royale. On mobile. Done right. This is Battlelands Royale.

— Real-time fast-paced 32-PERSON BATTLES against players from all over the world!
— TEAM PLAY! Team up with friends and take on the arena in Squads, or join forces with a fellow Battle Buddy and play Duos.
— MEGA REWARDS! Collect new characters, emotes and parachutes as you level up.
— CHARACTER UPGRADES! Collect cards to level up your characters and unlock amazing customisations that prove you’re the best!
— BATTLE EVENTS! Compete in compelling challenges to earn even more amazing rewards!
— EXCLUSIVE BATTLE PASS CONTENT! Unlock the very best rewards and flaunt them in the arena with the Battle Pass.
— HUGE game map to explore. Parachute into your area of choice and control your landing.
— Tons of WEAPONS and ITEMS to loot, including armor and med kits!
— Race to SUPPLY DROPS to discover special rare weapons like bazookas, miniguns and quadzookas.
— SHRINKING play area. Stay clear of the storm!

Thank you for playing Battlelands Royale! We’re constantly developing the game and your feedback helps shape the game’s direction - so whether it's bugs or feature ideas, please send them our way via [email protected]

Don't miss the chance to connect with the Battlelands community on Discord and Facebook. 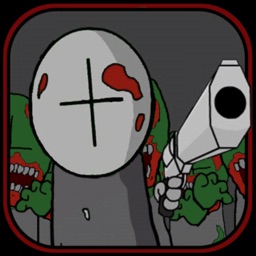 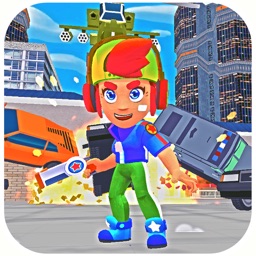 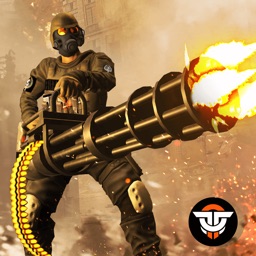 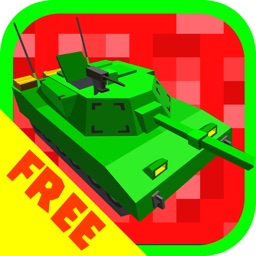 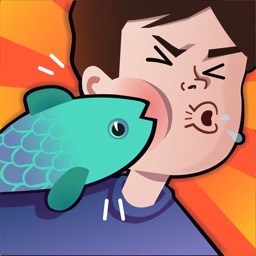 FizzPow
Nothing found :(
Try something else